A few weeks ago I was able to update the children on the progress with building toilets for the children at Jalo Primary School in Nkhotakota, Malawi. The amazing news is – they are completed and already in operation! I had previously explained to the children that it takes about a year to make the bricks and let them dry in the sun before building work can even commence, so we were expecting to have to wait some time after raising money. However, little did I know that when I left Malawi in 2015, the school immediately began making bricks, with great faith that we would be able to help them.

Originally Mr Dakalira, the Head of Jalo School, had intended to build a new male teachers’ toilet, as their’s was full, as well as more toilets for the girls. However, Mr Dakalira actually decided to use the money entirely for a new block of ten girls’ toilets, with an alteration to an existing block so that the male teachers have a private entrance. In a country where girls’ education is not as valued or prioritised as we might hope, this is a somewhat controversial decision, but is testament to his heart for education for all and the equal value he places on girls. In Malawi you cannot move up a school year until you have passed the end of year exam, so because girls are kept at home to work or care for others they often remain in the same school year and eventually drop out. Mr Dakalira reports that he has been thrilled to see how many of the older girls have returned to try to complete their primary education now that there are better toilet facilities.

Please can I once again thank you for your support of The Toilet Challenge, whether you participated, donated or helped chase up sponsor money. The new toilet block had its official Commissioning Ceremony earlier this month, and Mr Dakalira has asked me to pass on his heartfelt thanks to The Blue Coat School community. This really will be a life-changing difference for many girls, allowing them to feel comfortable about coming to school and therefore completing their education.

October was Black History Month in the UK. This is an event dedicated to recognising the contribution of those in the UK with African or Caribbean heritage and the theme for 2021 is ‘Proud to Be’. Over half term, the children across Prep were set an optional Enrichment homework to research the achievements and contributions… 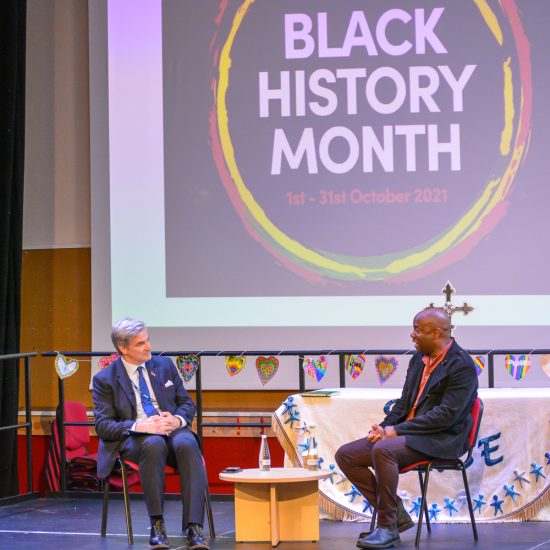 What better way to brighten the darkening winter nights than with an exploration of light? This week Nursery and Reception each had a Wow Day to learn about Diwali, the ‘festival of lights’. In Nursery, the children shared their own experiences of celebrating Diwali and then listened to the story of Rama and Sita to… 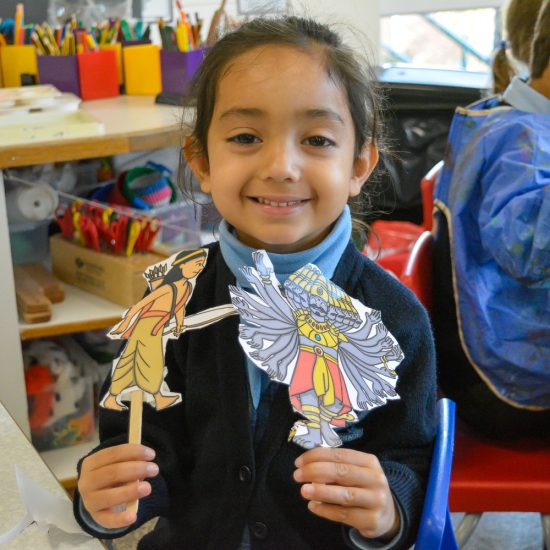