Year 2 had a fantastic time at The National Space Centre on Wednesday 7th March. Amazingly, we were accompanied by Her Royal Highness Princess Anne, while some of our children participated in a rocket workshop! During her visit, she focused on women’s contributions to Science as it was International Women’s Day on Thursday 8th March. Oshala Knox (2K) and Mira Amlani (2M) were interviewed by BBC Radio Leicester and some of the children and staff also had a fleeting appearance on East Midlands Today.

Throughout the day, the children participated in two workshops. During the first workshop the children designed, made and launched an air powered rocket. Consequently, they learnt how different forces work, in particular Newton’s third law. Using action and reaction, the children were able to observe how rockets take off. In the planetarium, the children learnt what it is like to be an astronaut through stories, an astronaut presentation, songs and trails. Many of the exhibits enhanced the children’s learning and knowledge of the cosmos.

We were so proud of the children: their behaviour was exemplary and they were superb ambassadors of our school. This outing certainly fed their avid curiosity: to infinity and beyond!

On Wednesday the Year 2 children had a fantastic introduction to their new topic all about The Great Fire of London. Led virtually by Sir John Wilkins, an eyewitness to the Great Fire, the children were told about the key events that happened in September 1666 and learned several skills to help the people whose… 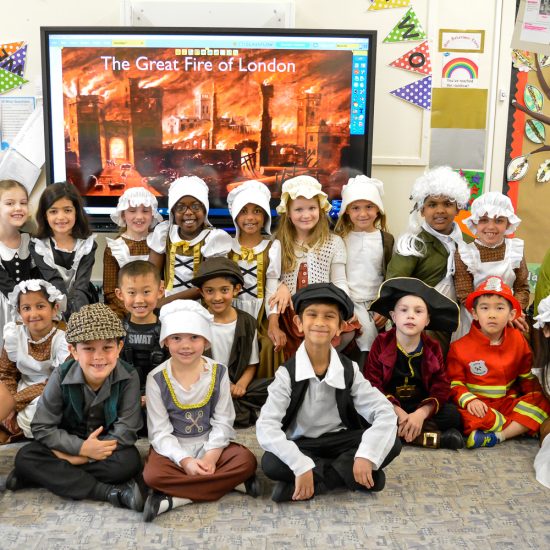 Thank you to the Blue Coat community for supporting our Smarties challenge for Let’s Feed Brum over the course of the Lent term. In addition to collecting our loose change in empty Smarties tubes, many pupils have been motivated to do their own fundraising. We have already shared Abhav’s great Read-a-thon and Nirvan’s walk up… 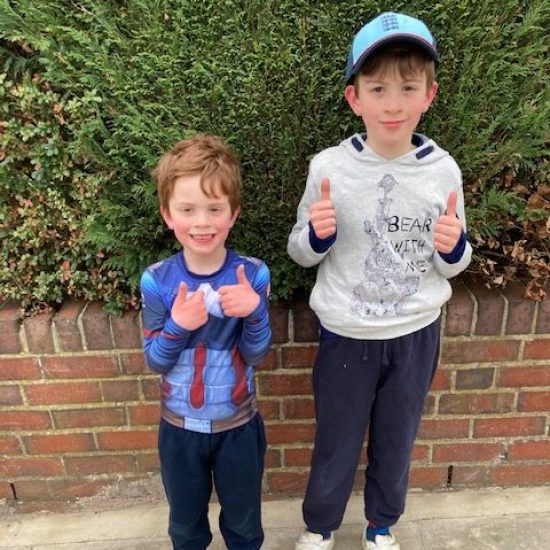 Prep School of the Year

The Blue Coat School is thrilled to have been shortlisted for Prep School of the Year, for the second year running! This was based on our performance in the 2019-20 academic year and recognised our efforts during the COVID-19 pandemic, as well as all the things we continue to do to live out our…

This week Chapel became an Easter garden, bursting with the colours of Spring! Every year group bubble had the opportunity to visit the garden for their own Easter service. Nursery and Reception learnt that 3 shapes can help them to remember the meaning of Easter: a heart, a cross and an oval egg! Meanwhile Years…

This year’s annual celebration of Shakespeare Week ran from 15 – 21 March 2021. The pupils in Year 6 couldn’t wait to get involved and were truly inspired by A Midsummer Night’s Dream. First performed around 1596, Shakespeare’s comic fantasy of four lovers who find themselves bewitched by fairies is a sly reckoning with love,…

Year 3 arrived at school looking magnificent in their Roman outfits with everything from slaves to senators, soldiers to generals. Throughout the day the children got to create four things from the Roman era. With Mr Martin everyone got to create a Roman mosaic looking at examples that have been preserved from across the Roman…

We published our list of winners and highly  commended performers last week. We have been thrilled to have live music back in School this week, as our Class winners performed to their respective year groups. The level of proficiency across all our performers was absolutely magnificent, and we will share a video of the finalists with…

Well what a week it has been back in school for Year 3. As well as the excitement of seeing all our friends again it has been an action packed week. British science week has been enjoyed by all and Year 3 came up with really imaginative and innovative designs for bridges and rockets, really…

We were excited to welcome back all of Reception and had a very exciting topic for our first week back together. We have been learning all about dinosaurs. The children listened to the story ‘Tyrannosaurus Rex’ by Julia Donaldson. They then had to use their imagination and write what they think the different dinosaurs might…

Innovating for the Future!

This week marks British Science Week, with an overarching theme of Innovating For The Future. In Pre-Prep We have taken part in lots of exciting scientific projects and investigations, including creating posters with the theme of British Science Week in mind. We have also been learning about ‘smashing stereotypes’, where we have learnt that, although…