U9A Rounders v Hallfied
Date: Tuesday 15th May
Result: BCS 11- 9.5 Hallfield
Most Valued Player: Emily
Report: For our first match this was a great show of individual batting and good team work when fielding. Both Emily and Indira have to be applauded for knocking quite literally the leather off the ball as Hallfield watched their hits go over their heads into the distance. I think that batting was complete stand out and helped us win the match for sure. When fielding as our first match we started off and unsure but slowly started to work together with Delina stumping Hallfield out at second. We do still need to work on our decision making and accuracy when throwing and with another match next week this puts us in good place ready for our Tournament.There is nothing quite like a game of rounders on a beautiful summers day!
Scorer: Delina (1), Indira (3), Sofia (.5), Ananya (1), Emily (3), Anya (.5), Maggie (1)
Mrs Bennett

U9B Rounders v Hallfield
Date: Tuesday 15th May
Result: BCS 9 – 11 Hallfield
Most Valued Player: Amrita
Report: It was a beautifully sunny afternoon and the B team were ready to play Hallfield in their first match this term. We went into field first and showed great improvement with each ball. We quickly learnt we needed to be quicker to stump out the opposition and were soon stopping them from scoring full rounders. It was then our turn to bat and had a score of 11 to beat. We began with some excellent batting with half and full rounders being scored. Unfortunately, Hallfield’s fielding also quickly improved which led to a couple our batters being stumped out. We can take some great positives from this match and aspects to improve on for our next game!
Scorer:
Mrs Barnes

U9A Cricket vs Hallfield
Date: Tuesday 15th May
Result: BCS -258 – Hallfield -240
Most Valued Player: Great all round team performance
Report: On a glorious afternoon for cricket the U9A team played magnificently to beat a very powerful Hallfield side. The victory was largely down to an fantastic all round bowling and fielding perfomance which was hugely encouraging as this was what we had focused on leading up to the game. Almost all bowlers bowled accurately and the victory was probably down to the fact we bowled far less wides than Hallfield. The other key factor was our running between the wickets which led to us scoring off far more balls than Hallfield. An encouraging start to the season. 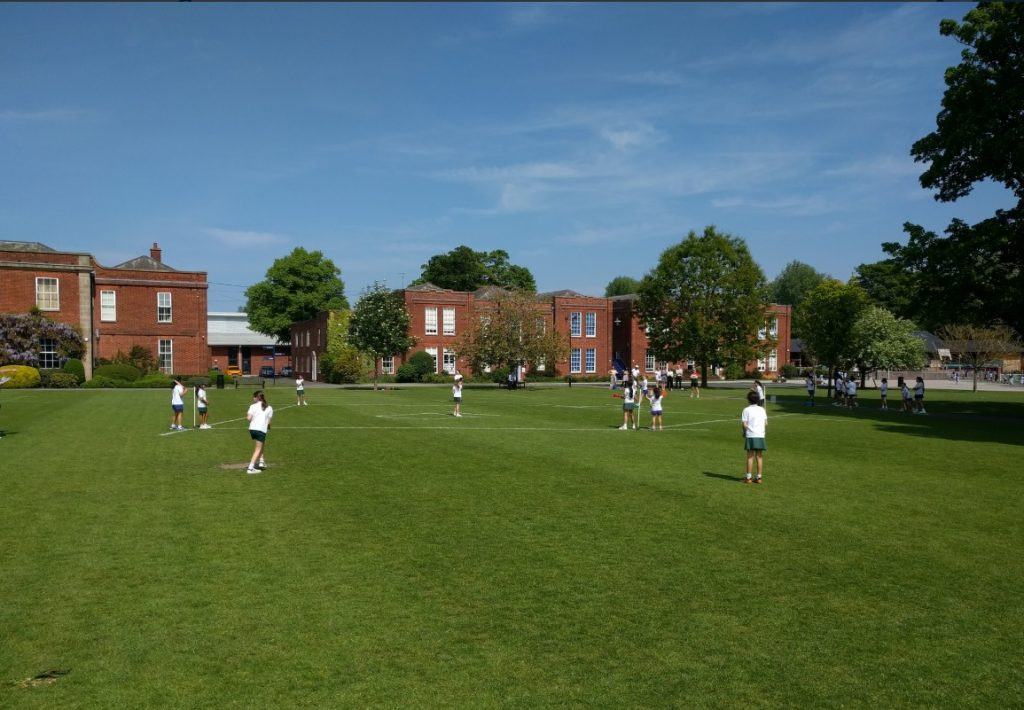