We had a fascinating talk from Polar Explorer Alex Hibbert on Friday evening. The school hall was nearly full. Parents and staff were tucking into mugs of tea or coffee. The pupils were demolishing some delicious shortbread and chocolate chip cookies.

Alex holds the world record of the longest walk across the Arctic ice cap unsupported. He spoke very engagingly for an hour without looking at any notes. He had lots of photographs of his adventures on a big screen. He described one particular expedition where he climbed glaciers, skied across frozen seas and trained a pack of dogs to pull sledges. The bit I really liked was when he talked about treating his king dog’s broken leg himself even though he wasn’t a vet! By the end of his lecture we were inspired to follow his example and become explorers! 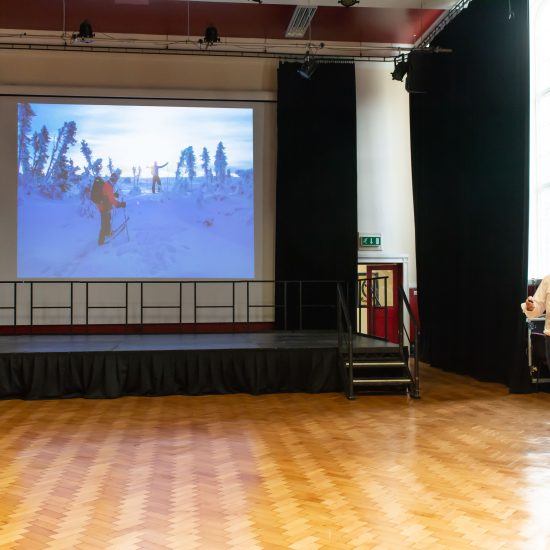 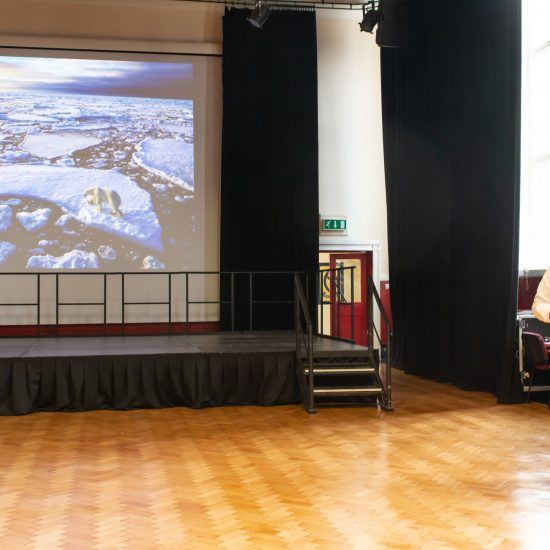 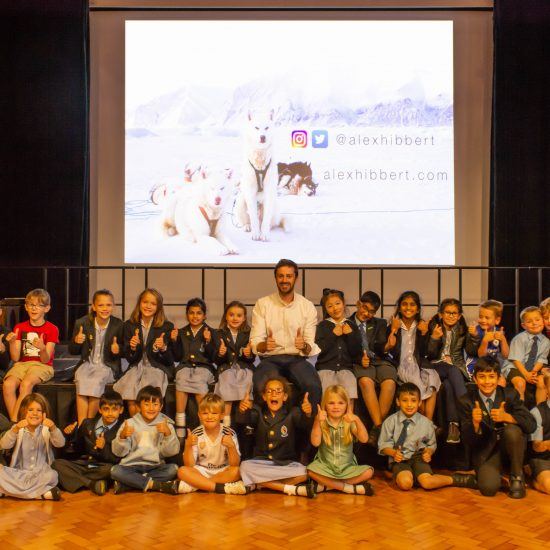 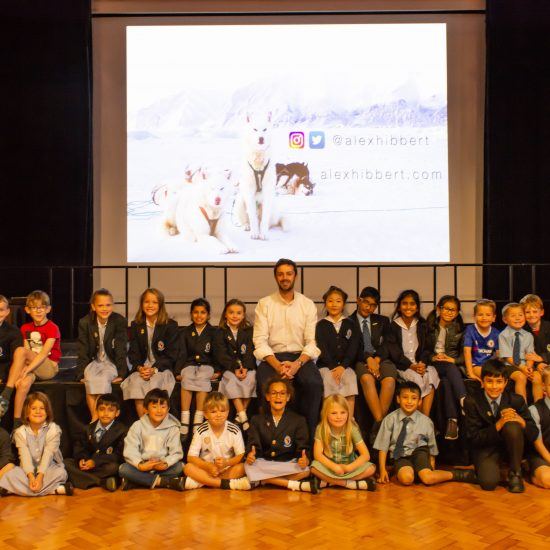 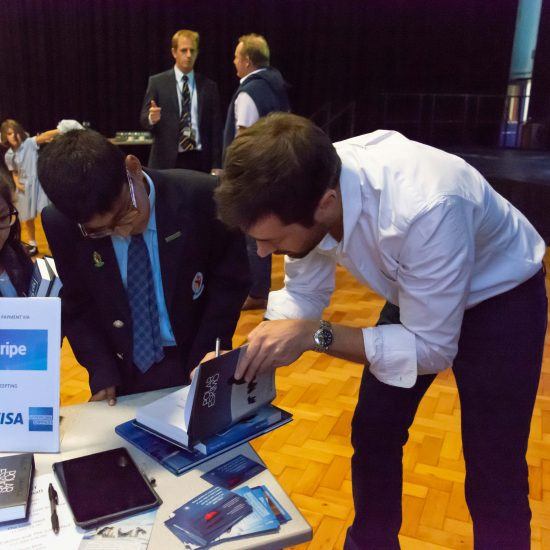 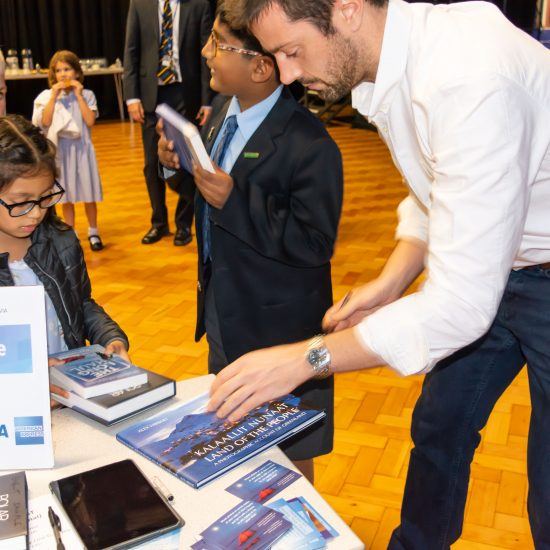