What’s that coming over the hill? A mob of (Year 5) Anglo-Saxons: ‘cynings’ (kings), earls, freemen, farmers, landed householders, war chiefs, geburs and slaves filled our school hall on Wednesday. Whilst bearing arms and yielding shields, the children travelled through a time vortex from the end of the Roman occupation of Britain to the Battle of Hastings (circa 410 – 1066 AD).  The Anglo-Saxons (encompassing all the disparate tribes arriving from mainland Europe), soon began to settle in East Anglia and the children role-played how they would have taken land by a combination of settlement, integration and rule. While exploring the myths, legends, Gods, gore and artefacts from daily Anglo-Saxon life, the children had a thoroughly enjoyable enrichment day to enhance their learning. 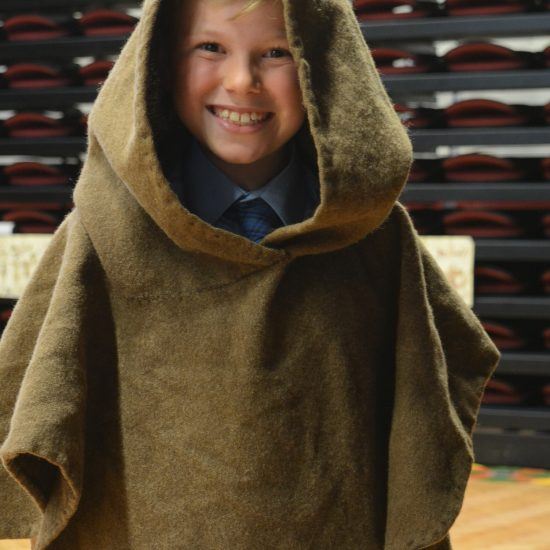 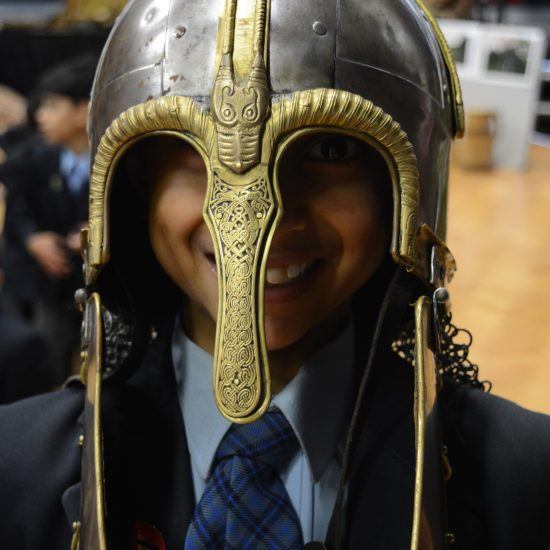 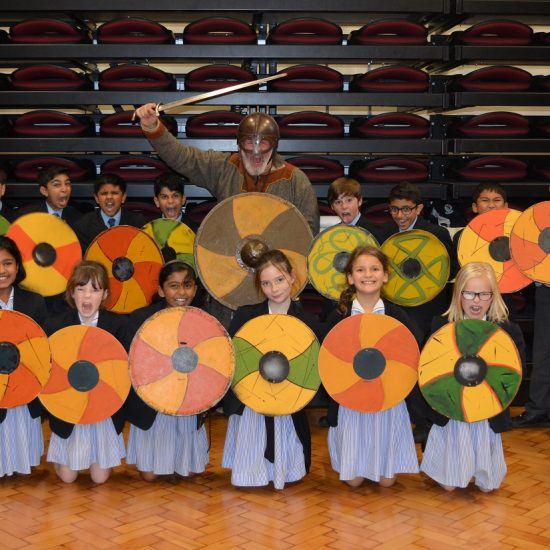 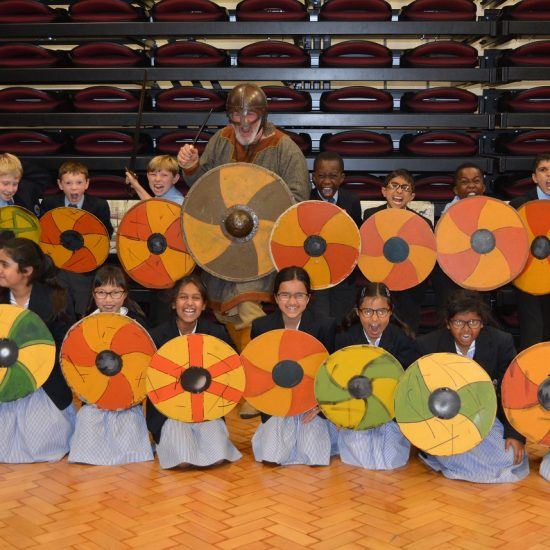 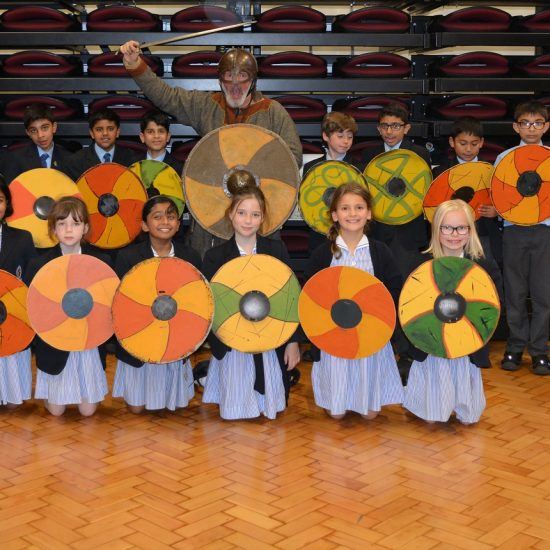 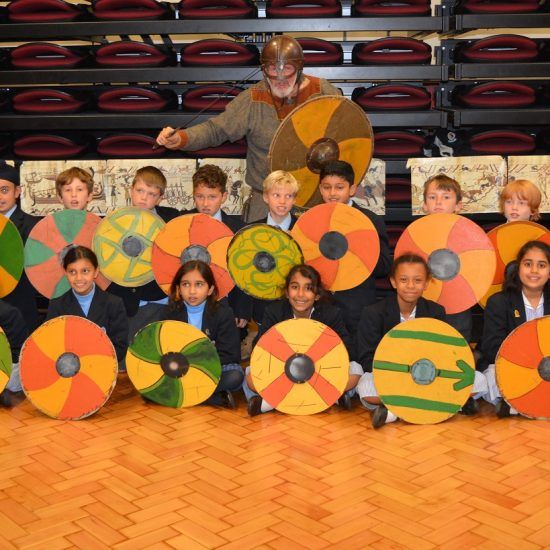