U10 Girls Hockey v King’s St Alban’s
Date: Friday 21st September
Result: Blue Coat 6 – KSA 2
Most Valued Player: Indira Singh
Report: The U10 girls match went very well. Blue Coat dribbled well and in the first half they came back and tackled very well. We will always be a family in hockey and other sports because we are Blue Coat forever and always! Go Blue Coat!!!
Scorer: Sofia Philips (3), Indira Singh (2), Simran Bansal

Written by the squad

U10A Hockey v King’s Hawford (A)
Date: Monday 24th September
Result: King’s Hawford 7 – Blue Coat 1
Most Valued Player: Emily Whitehouse for wanting to take 16s so quickly before the opposition were set.
Report: After a top result on Friday, the team came up against a strong opposition. We struggled to get pressure to the ball and allowed them to carry and attack through the centre of the pitch. Sofia Philips dribbled through the right channels but more structure to the team is needed to play forward and not lose possession. Lots to work on but a fun away day in the sun!
Scorer: Indira Singh

U11 Hockey BCS B v Hallfield A, U11 Hockey BCS C v Hallfield B
Date: Wednesday 26th September
Result: BCS B 0-4 Hallfield A, BCS C 1-2 Hallfield B
Most Valued Player: Lilly Cunney , Ava Nicholas
Report: Two tough fixtures both teams playing against a side up. The girls stepped up to the challenge and battled hard but struggled with their structure and holding the width. At times we tackled well but we are all to nice we need to get more aggressive, put pressure on the opposition and move to the ball.

U10A Rugby v King’s St Alban’s
Date: Friday 21st September
Result: Blue Coat 45-0 KSA
Most Valued Player: John Meering & Freddie Trevis
Report: A strong win to start the season. At times the boys played some fantastic rugby, running hard at the opposition and looking for the offload. There were some great support lines and the few times we passed the ball out wide we scored easy tries. In defence we tackled hard, put pressure on the opposition and forced the mistakes. Going forward we need to play more heads up rugby, draw the player and give the pass into space as we tend to step back into contact. A great start boys, well done!

U10B Rugby v KSA
Date: Friday 21st September
Result: Blue Coat 65 – 15 KSA
Most Valued Player: Lemuel Adjei
Report: The U10B team had a fantastic victory against King’s St Albans playing some beautiful rugby along the way. The energy and spirit shown by the whole team was excellent and the key focus of looking for off loads and passes out the tackle really bore fruit. Adam Bashir’s and Richard Mahlberg-Schilling’s pace was a constant threat as was the support play of Freddie Williams and Temi Adenopo. Yusuf Douis tackled with real conviction and was instrumental in stopping the opposition attacks. However the player of the day for me was Lemuel Adjei who put in a superb all round performance combining some great tackling with some excellent work in attack. Well done to all though on an excellent performance.

U11A Rugby v WGJS
Date: Wednesday 26th September
Result: BCS 20 – 20 WGJS
Most Valued Player: James Scurlock
Report: Blue Coat got off to a strong start passing the ball down the pitch and a great early and hard shot by Poppy allowed us to take the lead. Some excellent defence and tackles by Anya stopped WGS penetrating our D but we must learn to control the ball and then pass it out wide. The game was a bit crowded with both teams battling for the ball and playing down the centre of the pitch. To improve we need a bit more composure, to spread out a bit more, look up and pass to a team mate. A great first game though, the girls worked really hard, well done!
Scorer: William Brett (2) Oliver Smith and AY

U11 C&D Rugby Triangular v WGJS
Date: Wednesday 26th September
Result: No result taken
Most Valued Player: William Cowley & Pardeep Sohal are developing into fine rugby players
Report: Every pupil played in Year 6 v WGJS. It was a perfect setting and mixing the ability created end to end matches. Arjun Bajwa continued his fine form, carrying aggressively into the heart of the opposition. Harkeerat Kang showed that he can evade defenders with evasive running, but a real focus is on our support, and staying structured to not smother one side of the pitch.

U8 and U9A Swimming v Balsall Common
Date: Friday 21st September
Result: Blue Coat 84 – 54 Balsall Common
Most Valued Player: Harry Forty
Report: A fantastic start to the swimming seasons as our U8 and U9 A team competed against Balsall Common. For our U8s this was their first time representing the school and they did themselves proud. We had some excellent swims, notably Harry Forty who won both of his individuals and was on the winning team of the freestyle relay. In the end Blue Coat were victorious, winning the gala 84-54.

U8 and U9 A&B Swimming Gala v Eversfield School
Date: Thursday 27th September
Result: BCS 99 – 56 Eversfield
Report: We welcomed Eversfield to Blue Coat for our second swimming gala of the term in what would be a fine display of swimming from BCS. After last week’s win, our U8 and U9 swimmers were high in confidence and ready for their races. We had strong swims across all age groups, demonstrating technically proficient swimming and excellent race skills. Our U8s were unbeaten throughout the evening, promising exciting times ahead for BCS Swimming. Overall it finished BCS 99 – 56 Eversfield. 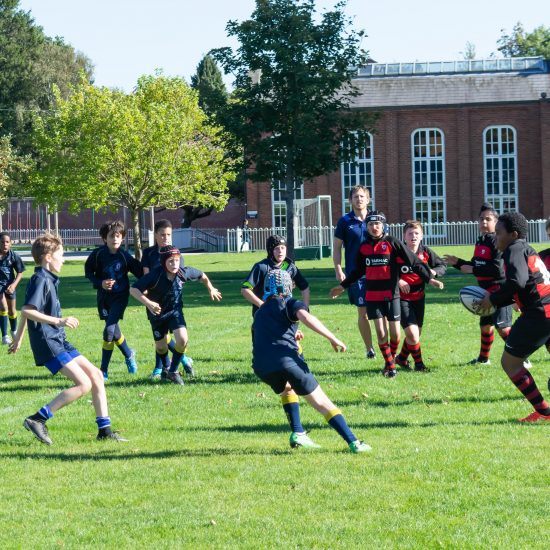 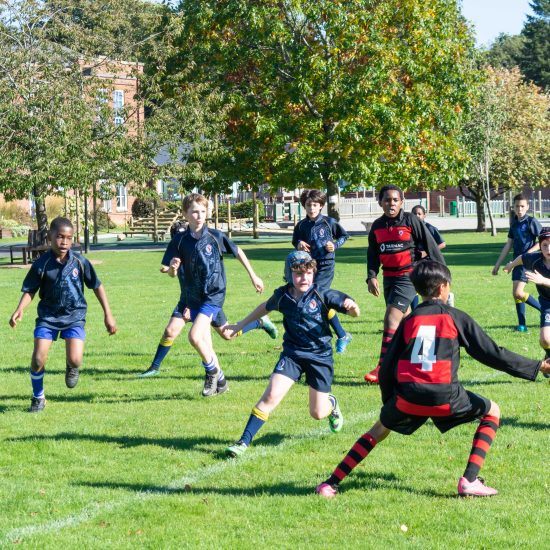 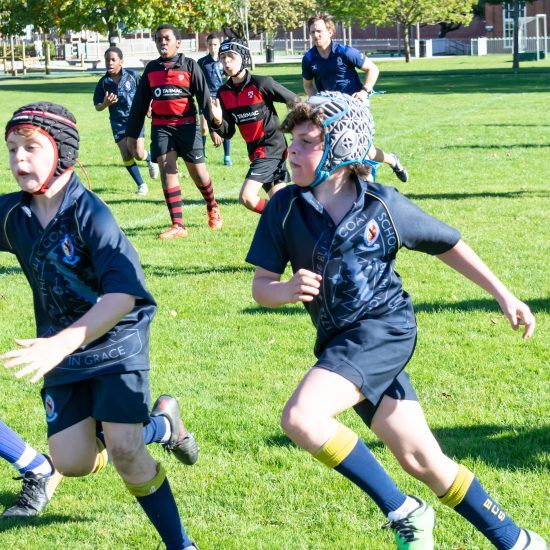 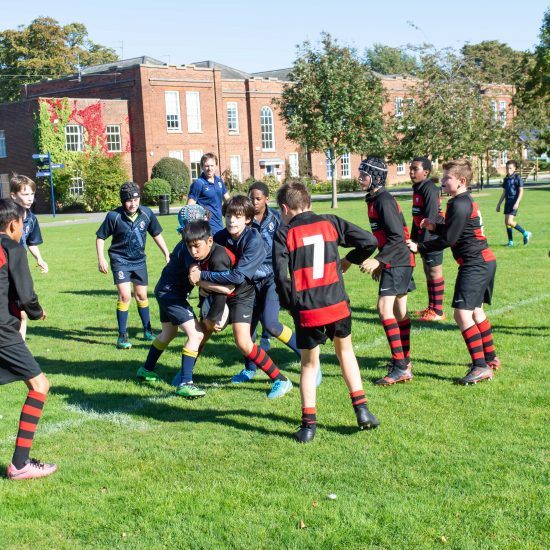 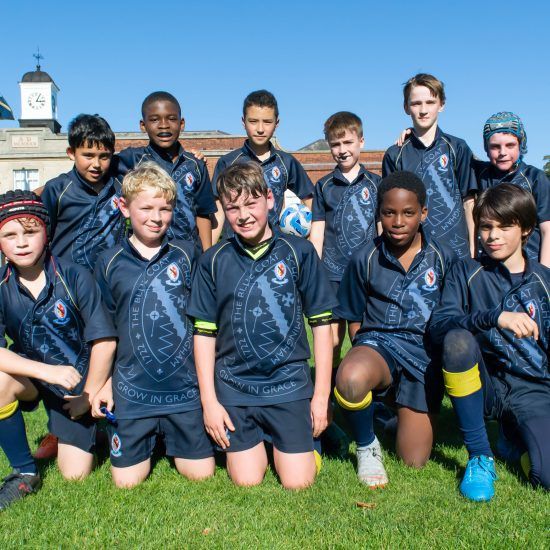 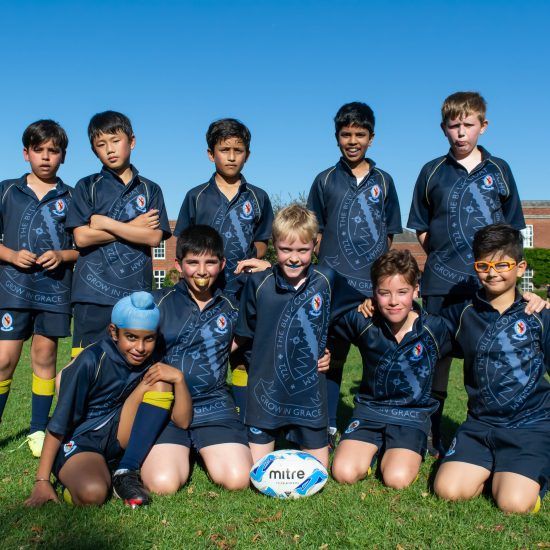 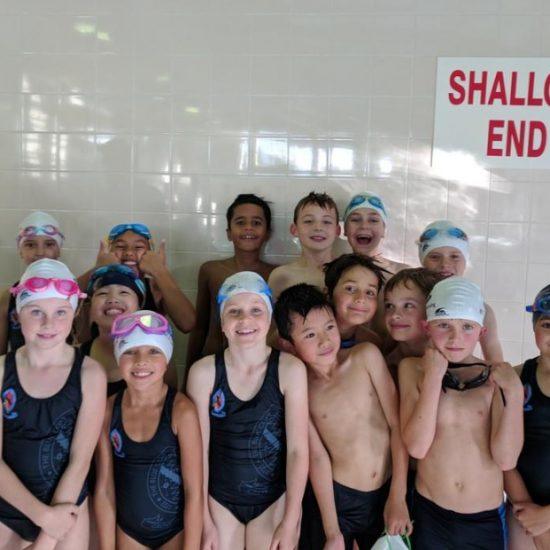