Congratulations to the BCS swimmers who competed in our main highlight of the swimming term on Thursday 29th November. For the second consecutive year we were invited along to the King Henry’s Invitational. Joined by Warwick, Solihull, Eversfield, King Henry’s and Balsall Common, we were swimming against the best teams from across the West Midlands. Our U10 and U11 Boys won their age groups and consequently were overall Boys champions! Our U10 and U11 Girls came second overall. 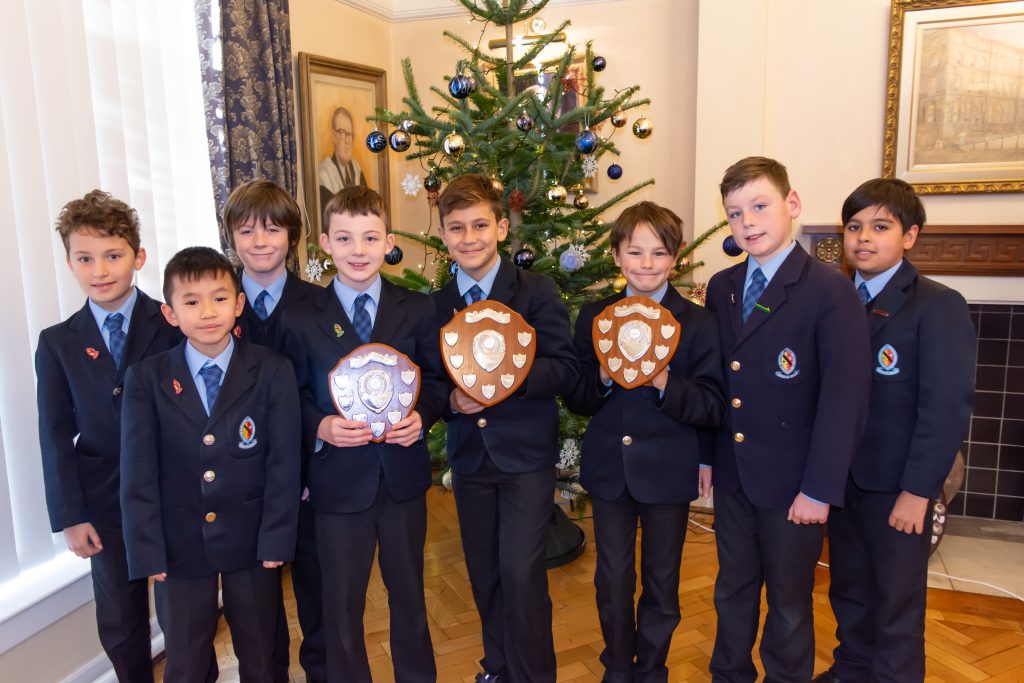 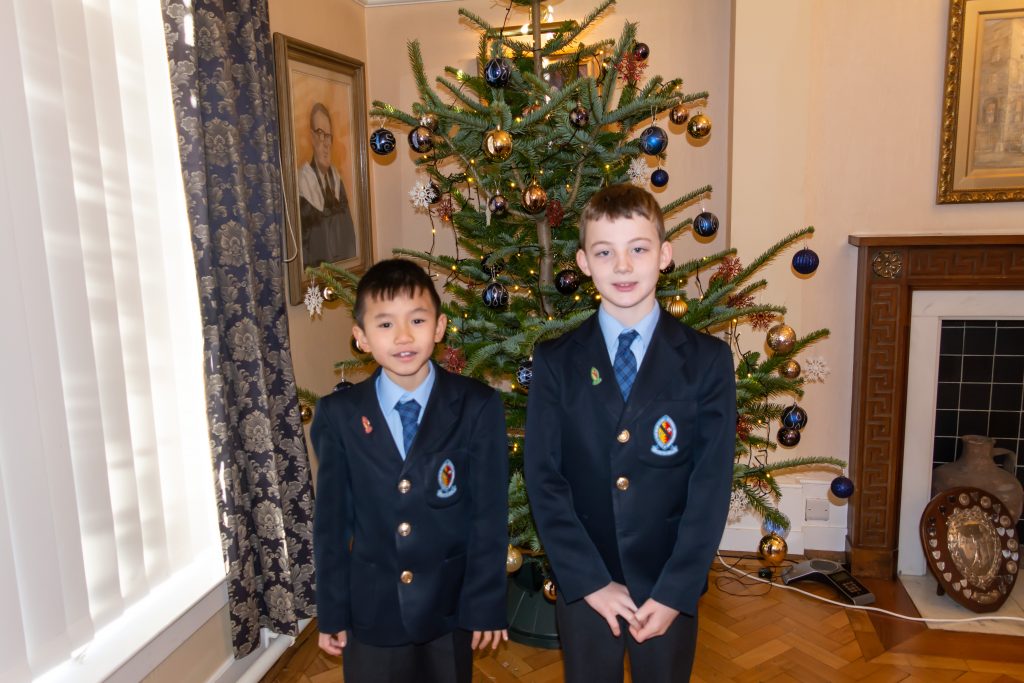