It was all to play for in the Mastermind Final after all pupils participated in the Mastermind Eliminator last week. After 5 gruelling rounds, St Margaret’s and St George’s were equal on points, so they share the title of Mastermind Champions this year – congratulations to both Houses. All pupils who made their House teams, as a result of the highest Eliminator Scores, should be congratulated. They were Nandini K, Anuva D, Jaya SP, Daphne X (St Margaret’s) – Oshi K, Amelia S, Priyam A, Gracie R (St Monica’s) – Pranav R, Theo V-K, Macca RN, Zuhair A (St George’s) – James L, Jack W, Ali A, Josh L (St Philip’s). Daphne, Gracie, Macca and Josh were all brilliant in the individual round as well.

The questions which the children were faced with in the Mastermind Quiz Eliminator are below. We hope you’ll have fun trying these out yourselves! 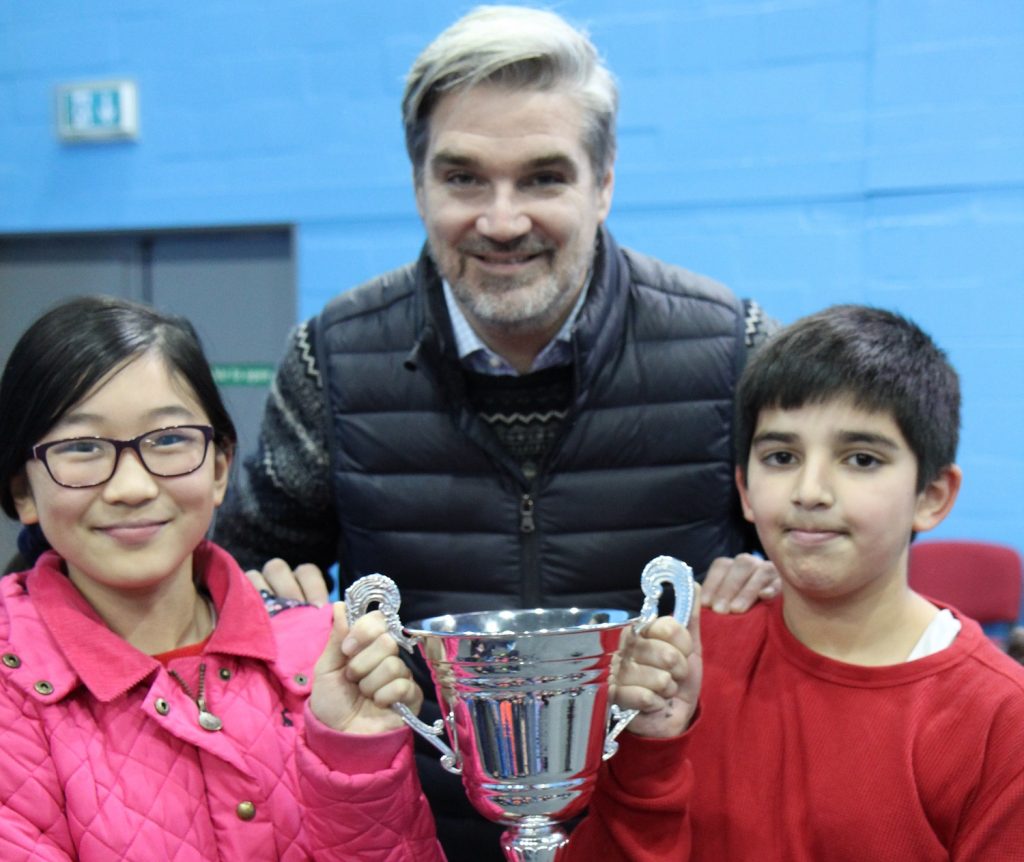