The St George’s boys had a special visitor on Friday – guide dog puppy George, whom they raised over £2000 to name. George, who is an eight-month-old German Shepherd, met pupils from St George’s House during their assembly. The House chose Guide Dogs as their House charity last year. To raise the £2500 needed to name George, the boys took part in a unique ‘magic fiver challenge’, where they were all given £5 to turn into a profit. Fundraising initiatives included sponsored runs, selling dog keychains and busking on Harborne High Street. One pupil managed to raise over £300 as part of the challenge.

Miles Northwood, Community Fundraising Development Officer for Guide Dogs Birmingham, said: “The boys from St George’s House at The Blue Coat School have done an amazing job reaching their fundraising target, and shown real entrepreneurial skills through the magic fiver challenge. “It costs around £55,000 to support a guide dog from birth to retirement and Guide Dogs relies almost entirely on public donations, so we are really grateful for any support local schools can give us.” 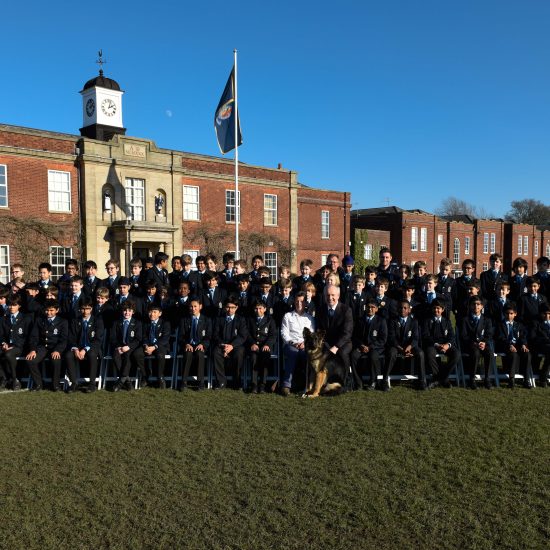 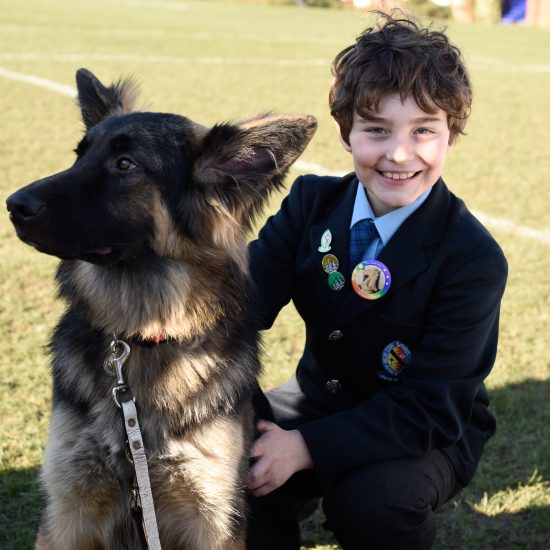 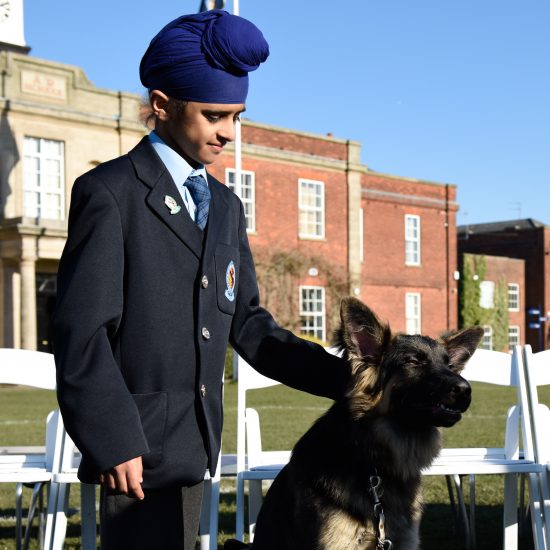 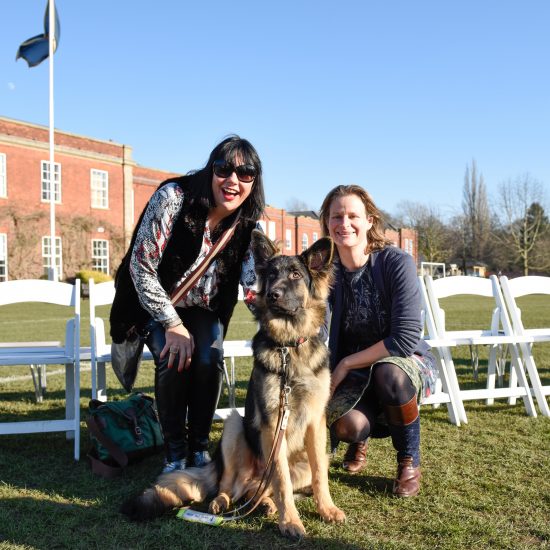 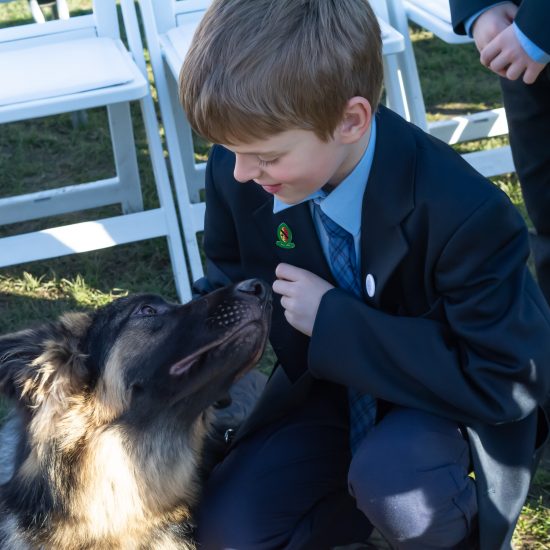 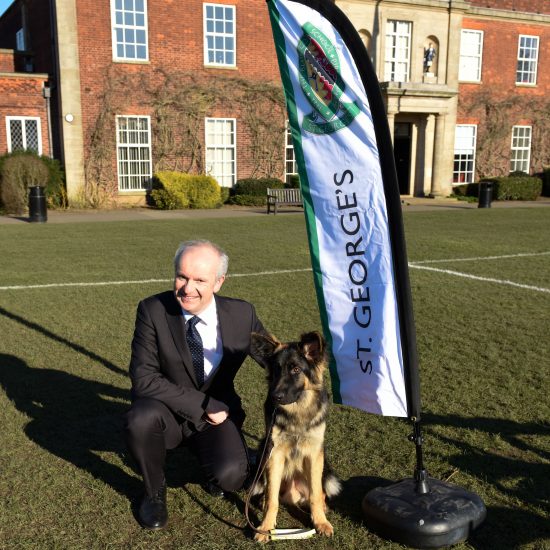 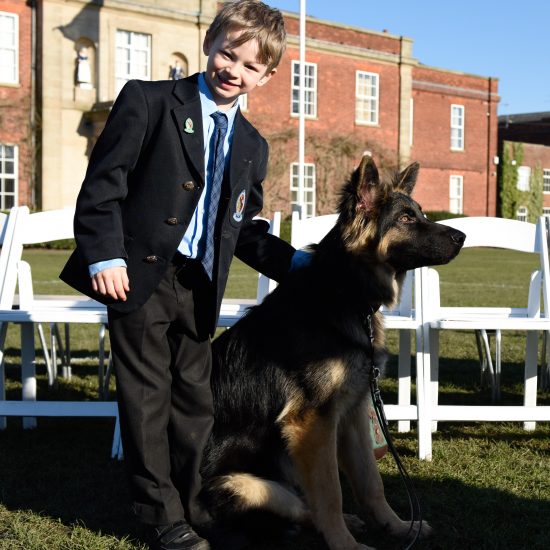 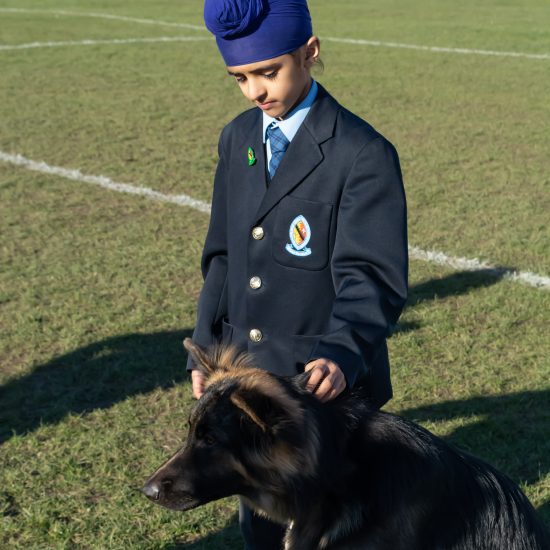 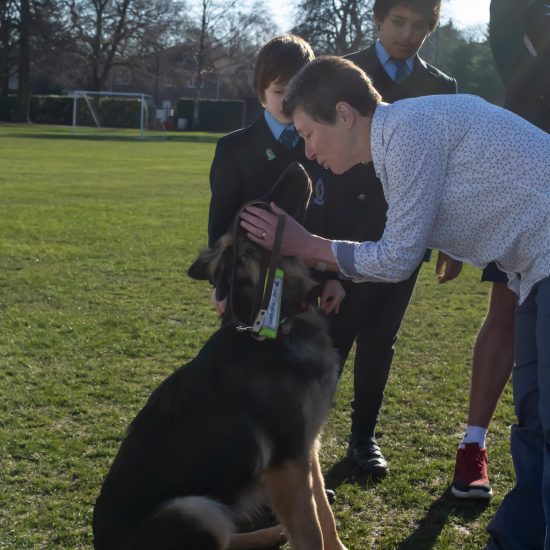 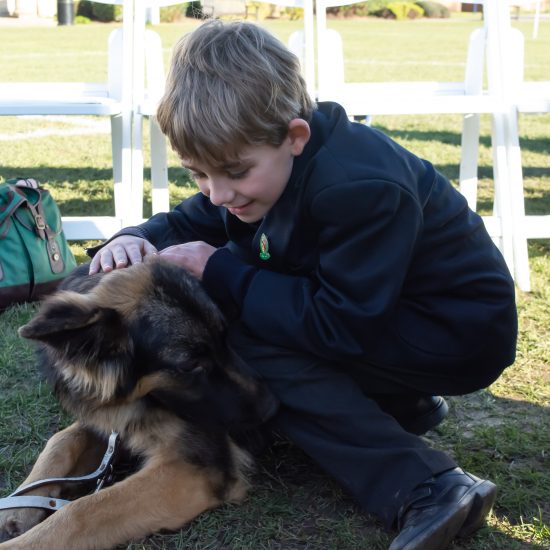