On a day like today it’s hard to single out players after such a 10 player monumental team effort. However William Brett with his goalscoring and box to box fitness set a fine example for his team. Luke Dolan sat at left back, positioned himself perfectly with effective forward passes and deserved a superbly well taken goal.

Blue Coat has historically found this tournament tough. In my 7 years, we have got through to the semi finals once, big pitches, physical oppositions and the best football playing schools in the Midlands region.

On an idyllic day, almost too warm for 7 matches, the boys competed and were one step away from making the national finals at St George’s Park. In the group stages we took the game to every team. Pressing high, making it uncomfortable for the opposition to play their style and pace. Adam Bashir & William Brett winning possession high, with Adam scoring from tight angles. The matches needed strength and an aggressiveness to win the ball, something not shown in recent years. The group had this asset with Michael Ogunlola and Ashley Jindhu making good decisions and controlling their passion. Our only slip up in the group stage was to Brooke House Priory where they took an early lead. Luke Dolan scored from a determined individual run which started in his half, but we conceded straight from the kick off. In our final group match v The Elms, we were the better side, Michael Ogunlola commanded the middle of the pitch and worked tirelessly, deserving two well taken goals. You could see that this was the team to beat in the tournament. The semi final was close, we had lots of possession, but it took a messy corner for Felix Iliff to convert from close range to separate the teams. The final was a rerun of the group game v The Elms. As you would expect both teams were tiring but it was Filippos Psychogios with heroics in goal that kept it 1-0 at half time. We struggled to create any clear cut chances and the second goal sealed the win. Credit must go to the three Year 5 players who contributed, intensity and a level of class to the team. The team had such togetherness throughout the day and it showed on the pitch. 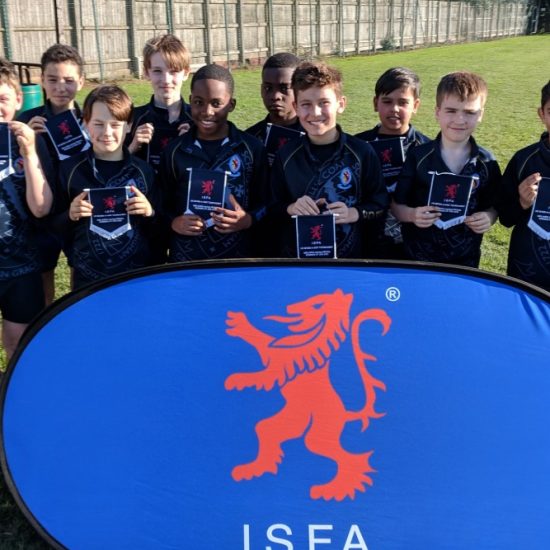 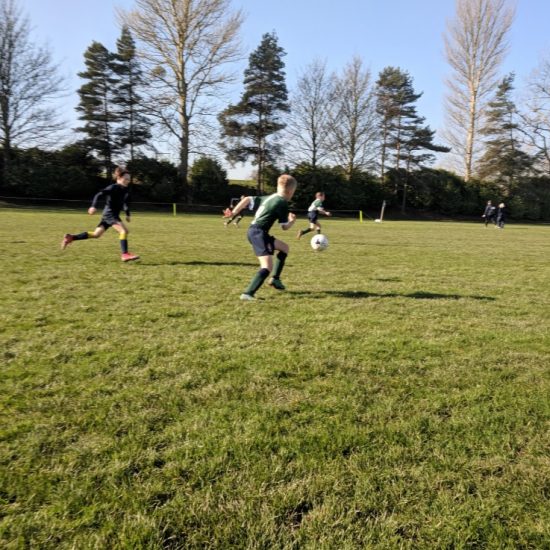 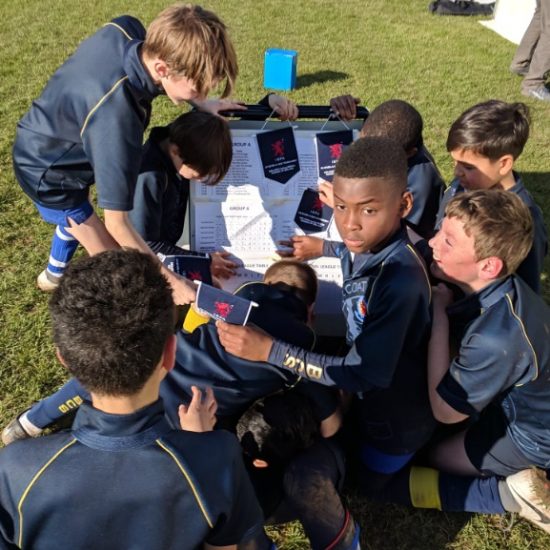 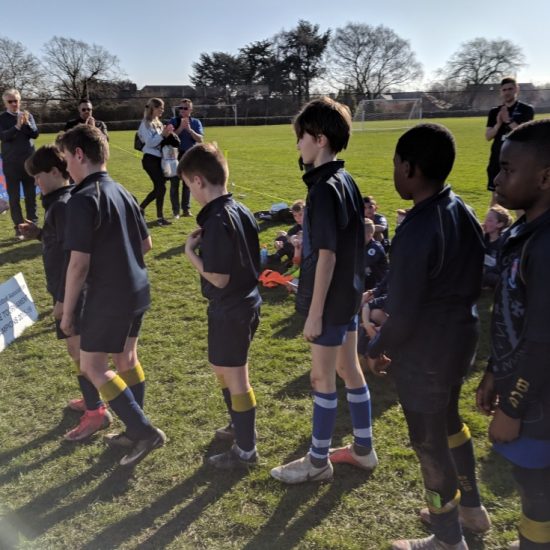 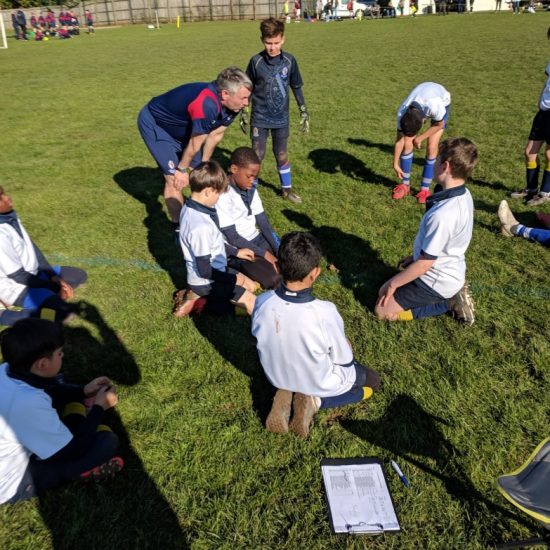