‘To be, or not to be: that is the question…’ Hamlet is believed to be William Shakespeare’s greatest play, which contains some of the best-remembered lines in all Shakespeare’s works. Y6 were engaged with this thrilling play about kingship, loyalty and revenge; perfectly portrayed by the Young Shakespeare Company. Our very own Blue Coat performers were outstanding in the delivery of their lines, handed to them moments before they joined in! While the remainder of the audience all participated with various pertinent lines, such as: ‘The serpent that did sting thy Father’s life, now wears his crown!’ Y6 now have the opportunity within English lessons to complete work linked to the famous play written by Shakespeare, our greatest dramatist and poet. 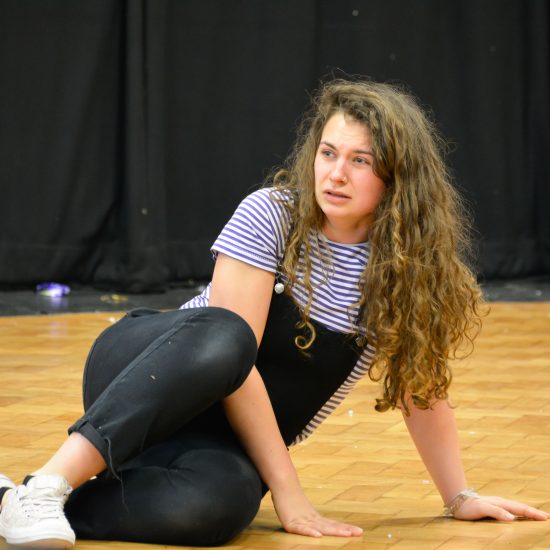 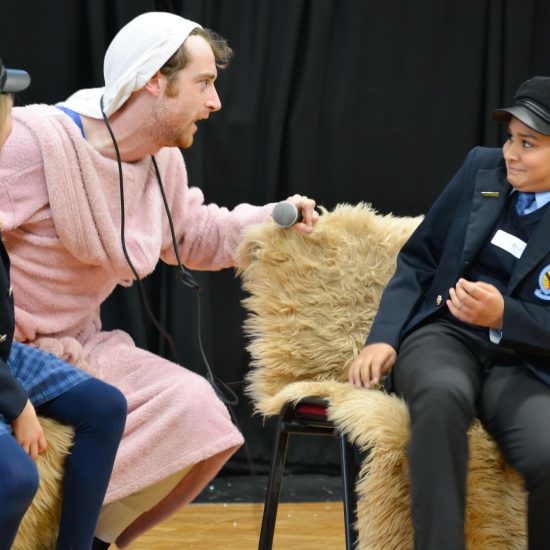 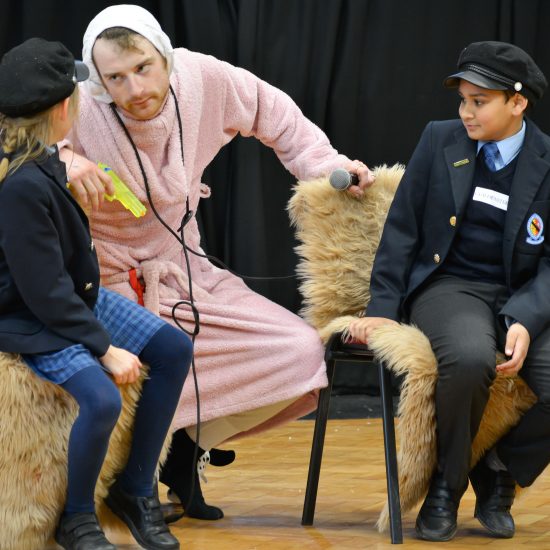 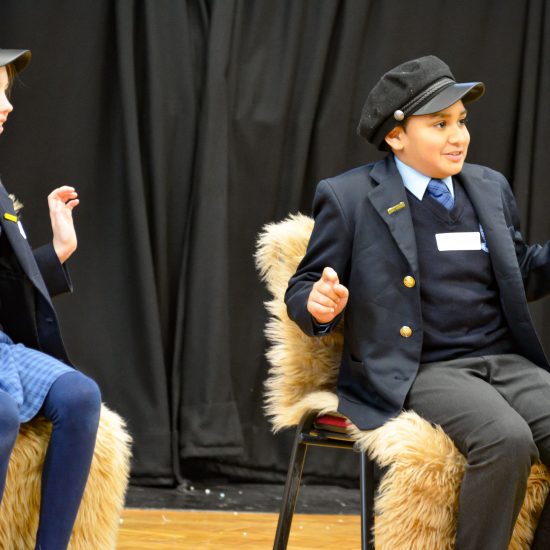 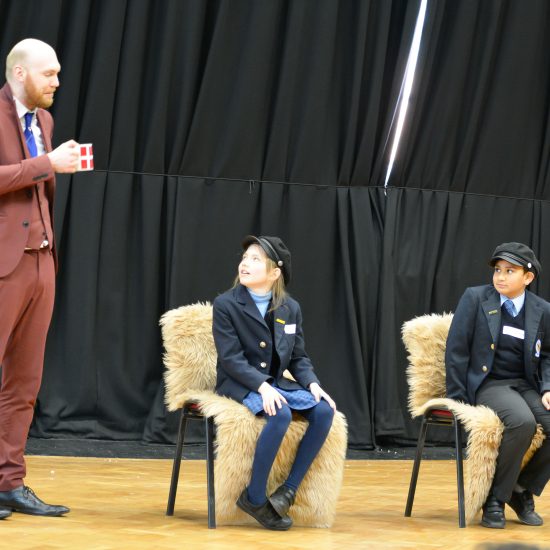 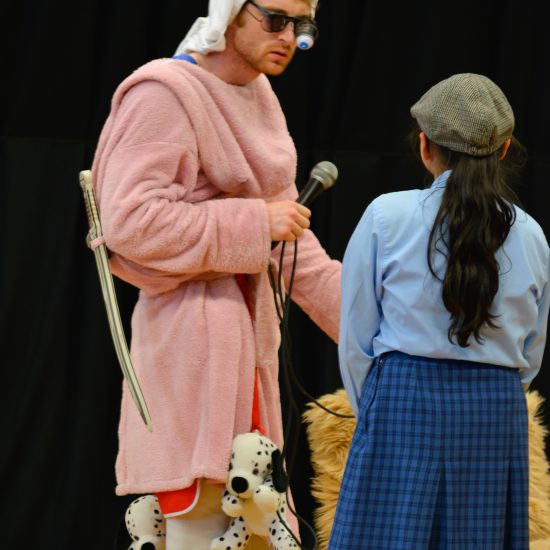 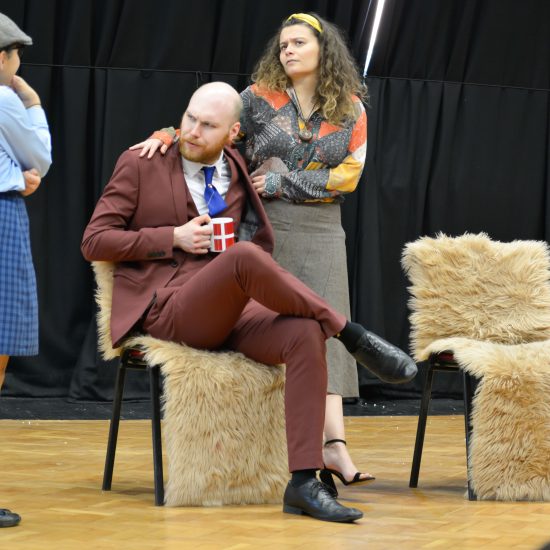 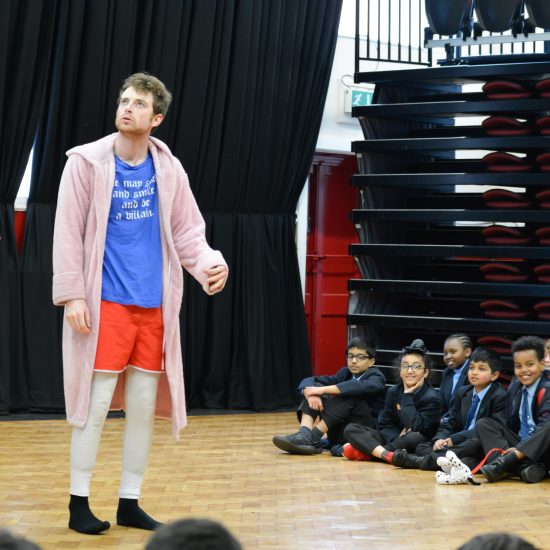 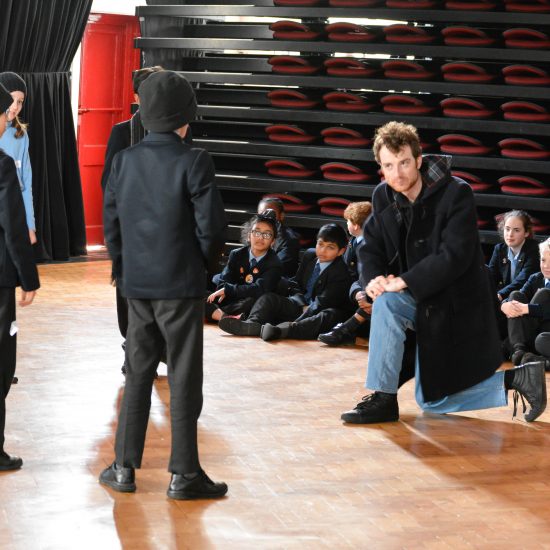 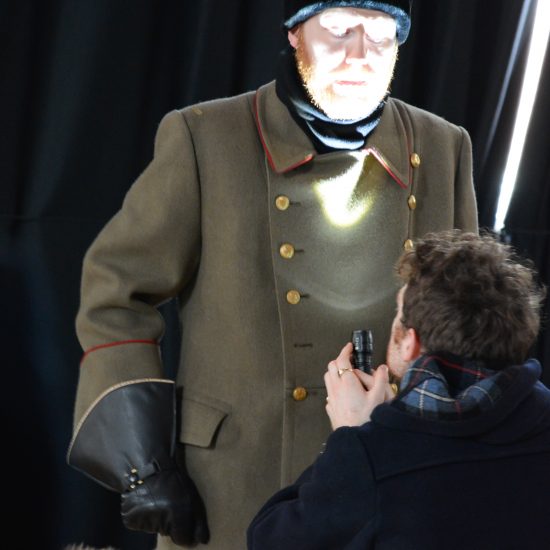 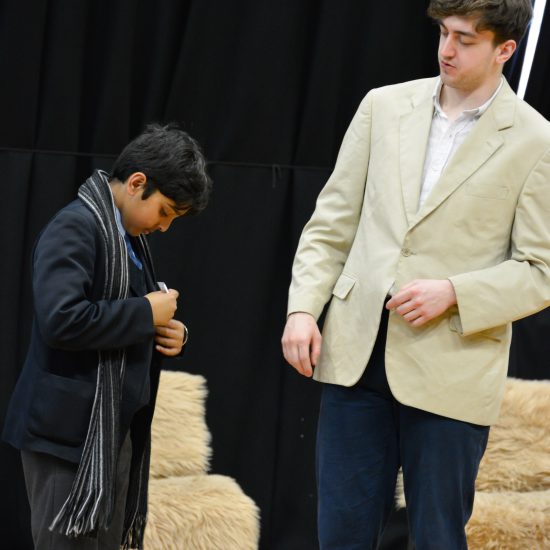 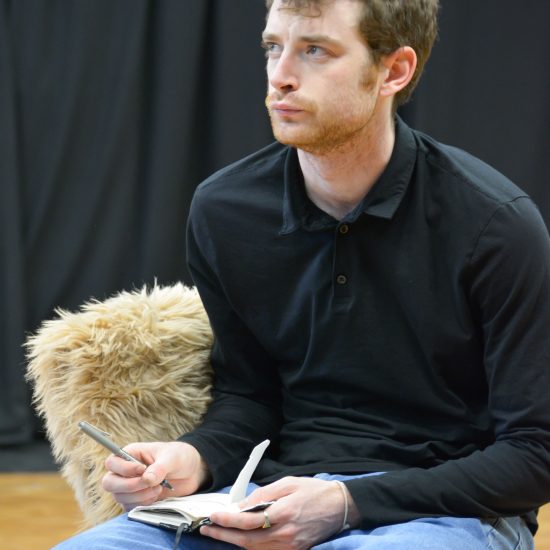