U9A Harborne District Football
Date: Tuesday 2nd April
Result: Overall Winners
Most Valued Player: Jai Lewis
Report: The grey skies and the potential downfall of rain and sleet didn’t put off the U9As as they remained focused and determined to win every game. The hardest game seemed to be the first one. Despite the chances we couldn’t put the ball in the back of the net. However Konark broke the deadlock with an excellent team goal, finishing the game 1-0. The boys went from strength to strength throughout the tournament showing composure on the ball, spreading the ball when needed and creating chance after chance. The second game the boys won 3-0 followed by a staggering 6-0. Then came the semi-final which was won 3-0. In the final the U9As pressure on the other team was relentless. Every player hunted the ball and forced the opposition into making mistakes leading to a much deserved 3-0 win. A huge well done for winning the tournament and without conceding a goal. In addition, well done on a very progressive and successful Lent term of Football.
Mr Melia

U10A Netball House Match
Date: Monday 1st April
Result: Monica’s 18- 7 Margaret’s
Most Valued Player: Ishani Shah, Glory Benjamin-Rai
Report: An exciting afternoon of Netball, the girls were so enthusiastic and it was great to see so much healthy competition and sportsmanship against the houses! Monica’s had a very strong team, with many of the players being in the U10A team, they stormed ahead in the first quarter scoring 5 goals to Margaret’s 2. Space on court has been a massive improvement this year and this allowed the game to flow up and down the court. Both teams had lots and lots of dropped balls, which did make the game look untidy at times. Often these balls have been dropped because the ball has not been placed to the space and as the girls have developed to receiving the ball on the move, we just need to make sure the ball is placed in front. In the third quarter both teams scored 4 goals, ending the quarter 15-6. Margaret’s played with determination right up until the final whistle, showing amazing resilience. The final score was 18-7 to Monica’s – a very good game to umpire and a perfect way to end the netball season. Well done to each and every one of you
Mrs Somerville

U10B House Matches
Date: Monday 1st April
Result: St Philip’s 5 – 5 St George’s
Most Valued Player: Ben Carberry
Report: To get the competitive juices flowing we started the afternoon with a penalty shootout. St Philip’s proved to be the more accurate team slotting 5 out 6 penalties, whilst St George’s only managing to score. On to the game, St Philip’s maintained that energy and struck first with a well worked team goal. St George’s pulled their socks up and created wave after wave of attack bringing the score line to an advantageous 3-1. Both teams showed true resilience throughout the game, never giving up and demonstrating excellent team spirit. A fair and true representation of the game meant both sides came away with a draw. An excellent game to referee, well done to all involved.
Mr Melia

U10C Netball House Match
Date: Monday 1st April
Result: St Monica’s 2-2 St Margaret’s
Most Valued Player: Laila Smith, Eva Seymour
Report: A closely contested match in the sunshine! Monica’s took an early lead passing the ball quickly down the court and into the D.  Monica’s shooters linked up well in the D passing to each other to get a closer shot. Lyba shot well and took Monica’s to a 2-0 lead at half time. After the break Margaret came back determined, their marking got a lot tighter and they began to pass and move into space. Two great shots by Jaya meant the third quarter finished 2-2. An exciting final quarter but unfortunately neither team could capitalise on their chances and the game ended a draw. A fantastic game played in great spirits.
Miss Crews 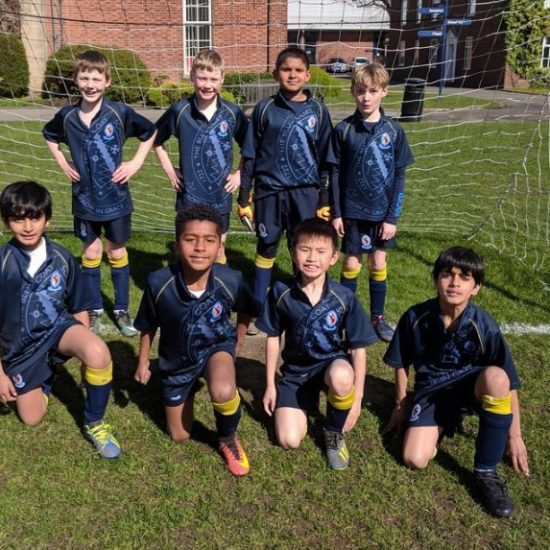 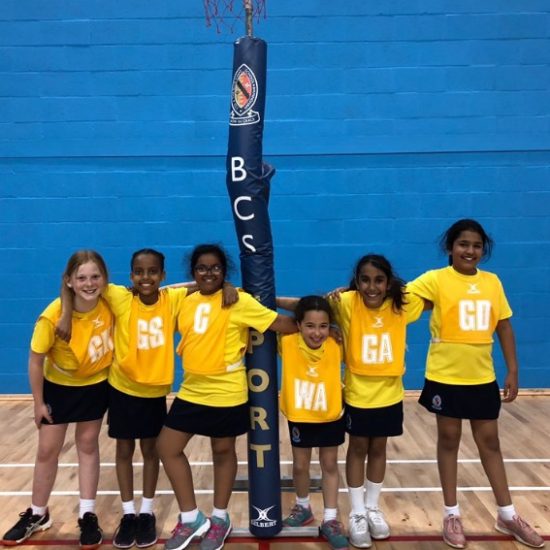 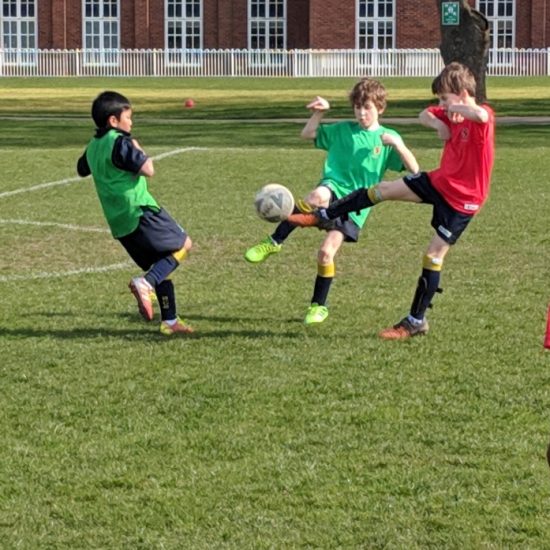 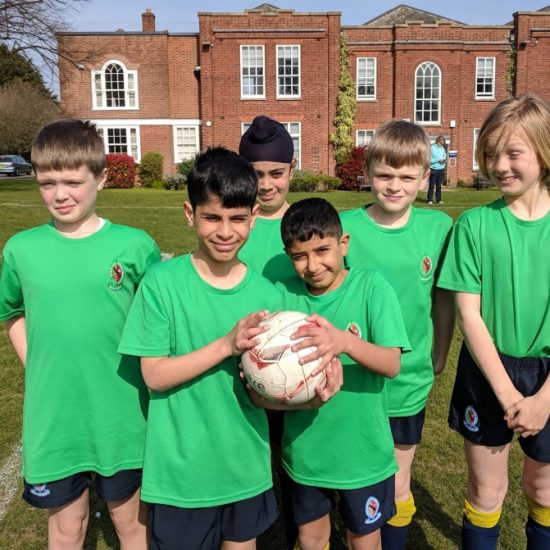 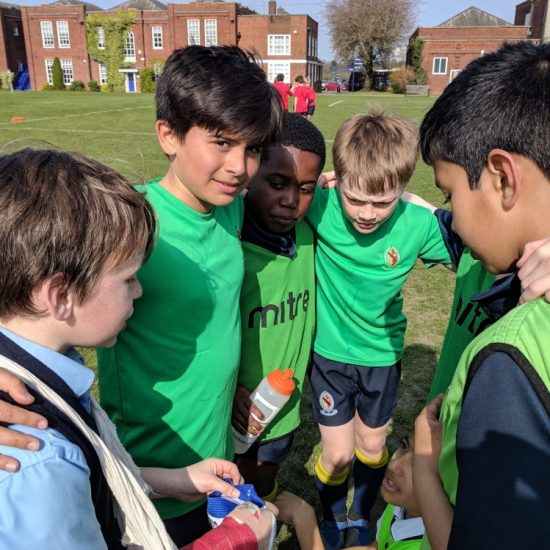 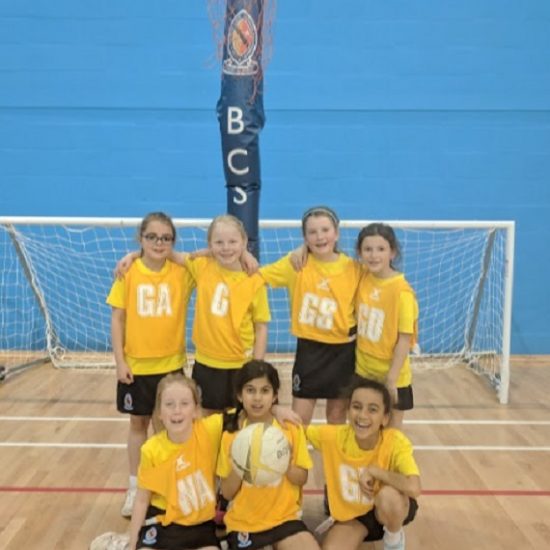 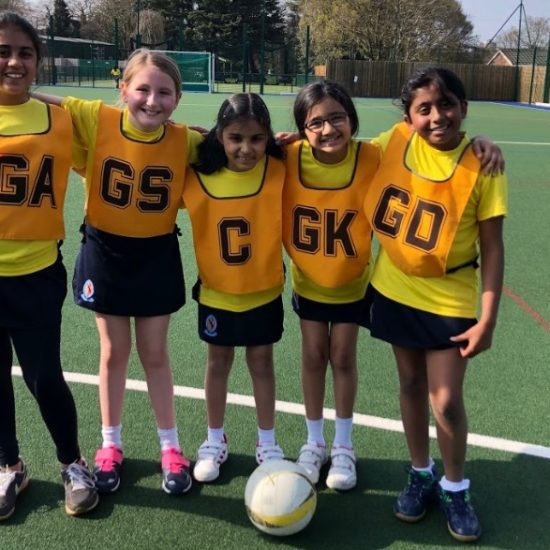 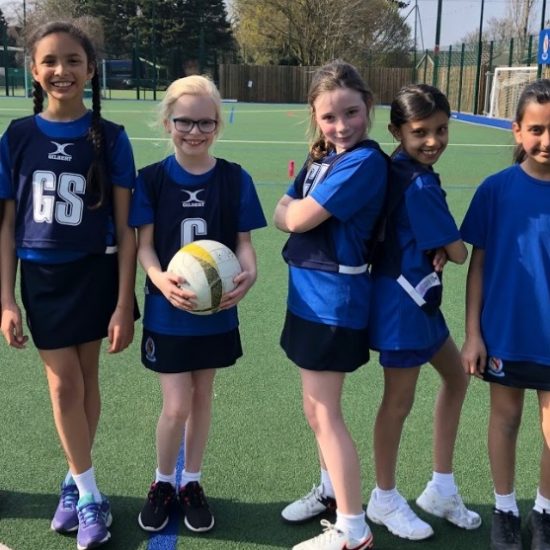