U11 School Games Primary Schools’ Rounders
Date: Monday 20th May
Result: Finished 4th out 9 teams
Most Valued Player: Kate Stockton
Report: A beautiful morning for an U11 mixed tournament, welcoming an array of local primary schools. The first few matches decided which group they were going to play in. We won one game but lost the other against Thornton Primary School. Although, our team demonstrated a strong knowledge of the rules and tactics, Thornton had some real big hitters, enabling them to score a number of rounders winning the game. This placed us in group two competing for 4th, 5th and 6th place. The team played well and improved in every game, in particular their ability to hit the ball out of the diamond. A really good team effort showing excellent team spirit. The team finished in 4th place winning their group, well done year 6. A special mention to Luke Dolan, Will Brett and Faaris Alam who slotted into the team very nicely considering this was there first time playing. The winners of the tournament were Thornton Primary School.
Mrs Somerville

U11 A Rounders v EHS
Date: Wednesday 22nd May
Result: BCS Won 24- 1 EHS
Most Valued Player: Tara Ramachandran
Report: The girls were very excited to play their second game of the season. Today we were travelling to EHS on another beautiful afternoon. The girls were focused and knew what they needed to do to improve on their weaknesses from the tournament. The girls won the toss and fielded first. Some excellent fielding coupled with some poor batting from EHS finished their first inning with only 1 rounder. Once we swapped over, the girls demonstrated just how well they can hit, with so many of them being able to place the ball out of the diamond consistently. This resulted in 10 1/2 rounders being scored. However, there were a couple of times that the girls didn’t track the ball when running and got caught out, taking risks too early in the game. At half time, we discussed what we needed to do and I set the girls a target of beating their own batting score. EHS were unable to score in the second innings, so the girls knew they had won before they went into bat. This didn’t stop the girls from being focused and in the second innings they met their target and scored 13 ½ rounders. Final score was 24-1. An excellent performance girls – well done!

U11B Cricket V West House
Date: Wednesday 22nd May
Result: BCS lost by 50 runs
Most Valued Player: Pardeep Sohal
Report: A strong performance was not enough to beat a formidable side who bowled and batted aggressively and accurately. BCS batted first with Rohan and Fairs opening the bat with 12 runs but taking 2 wickets. A noble score from Luke and Arjun scoring 15 runs and lost no wickets. BCS bowled accurately but faced aggressive batting. Well done to Imaan for bowling a maiden and to Narayan, Taranvir and Faris for taking numerous wickets.
Mr Melia 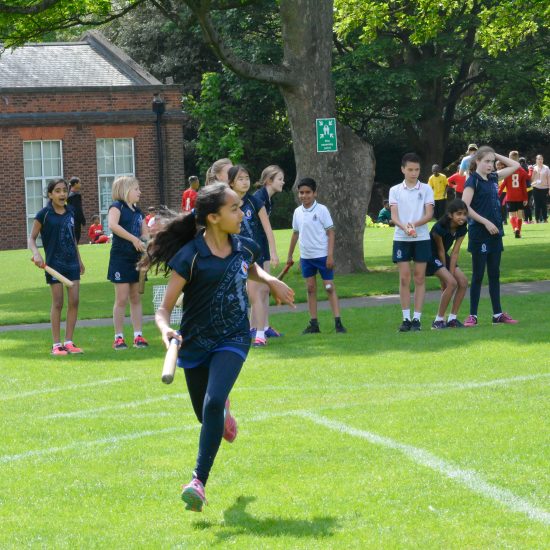 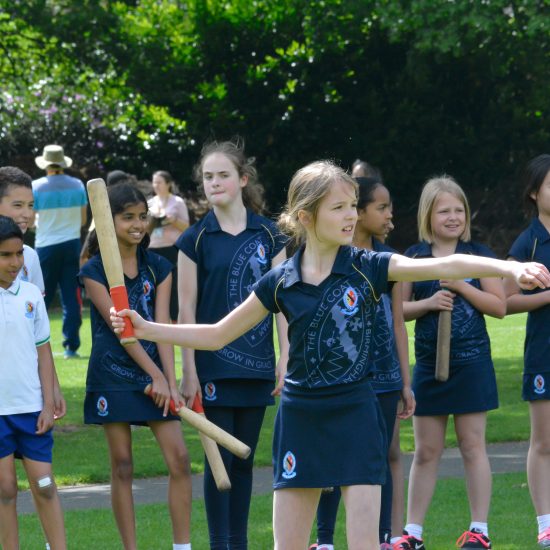 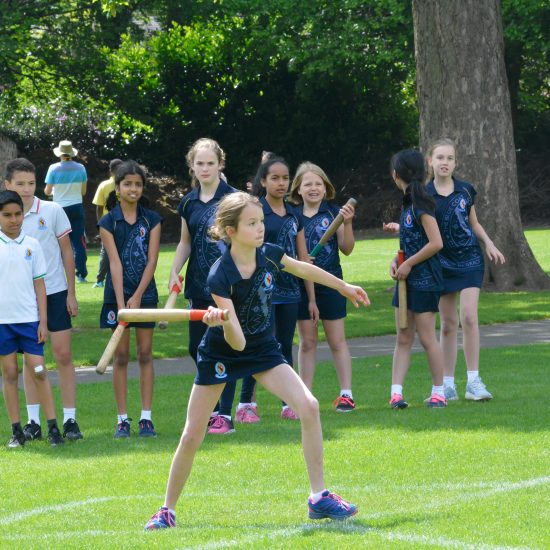 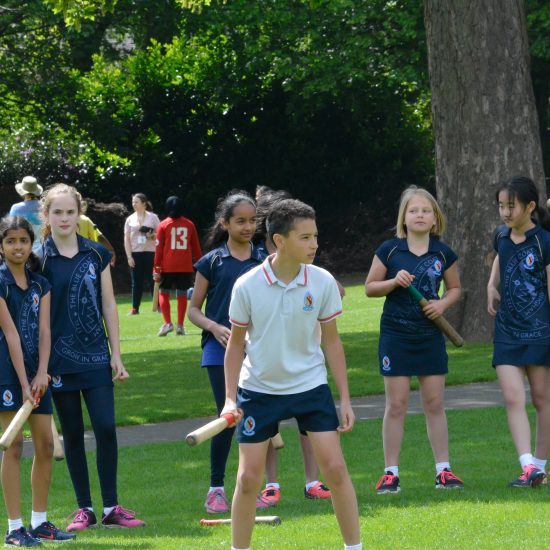 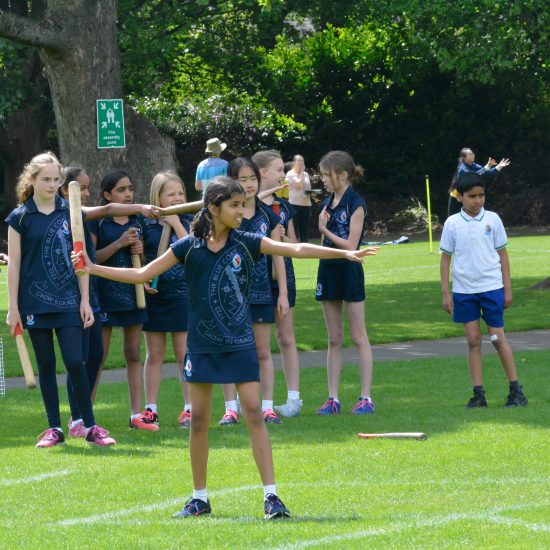