On Friday 21st June Miss Crews, Mrs Somerville and Mrs Bennett took 18 Year 6 girls away for a netball tour over the weekend. The weekend consisted of scheduled matches in the mornings and outdoor activities in the afternoon and evening. We entered into a High 5 competition and each team played 5 matches on the first morning in blistering heat and 5 matches on the second day in a round robin. All teams played with good team work and showed real character when rotating around positions. Miss Crew’s team finished  with the most success and came 3rd place overall whereas Mrs Bennett’s and Mrs Somerville’s team had a mixed bag of results.

This was a netball tour but the real meaning to the trip is the fun to be had with friends in the final weeks of the school year. Several pupils took the “leap of faith” as they climbed to the top of a totem pole and jumped to catch the trapeze a metre and a half away. Some of the girls were no moles and they found the art of tunnelling too tricky and got stuck on the tunnelling course, that said it didn’t stop them trying again later on. There was lots on offer from archery for budding Maid Marion’s to mission impossible laser beams for the inner spy. What summed up the whole weekend was the fun and excitement we had simply rolling and running down a hill and landing in a big heap at the bottom. Hopefully many memories have been created for these girls not just over this particular weekend but their whole Blue Coat life. We hope to see you in 8 years or so and recall the memories made in a stunning building with so much laughter. Never forget about moments like this and this very special school! 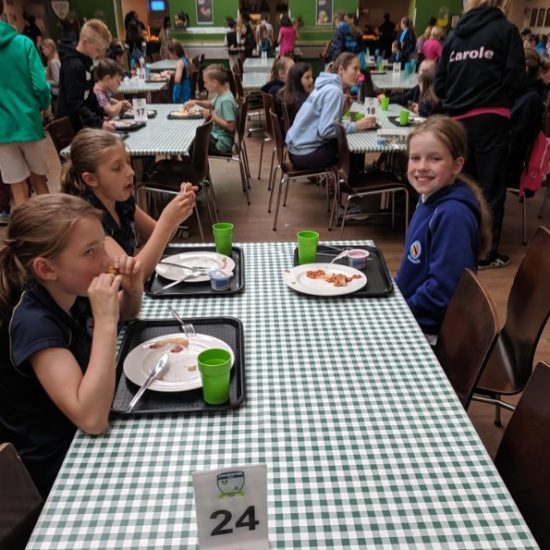 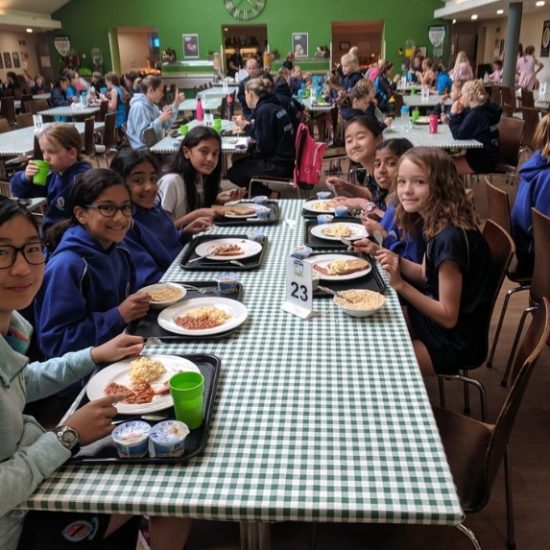 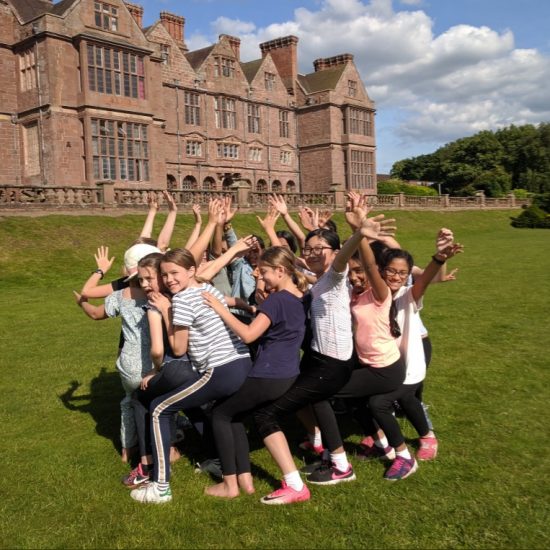 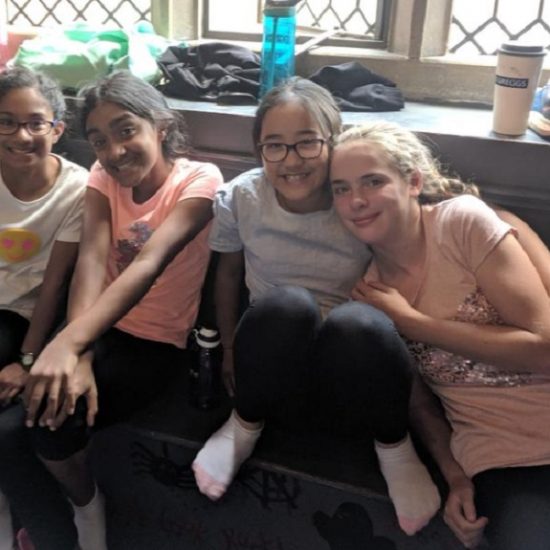 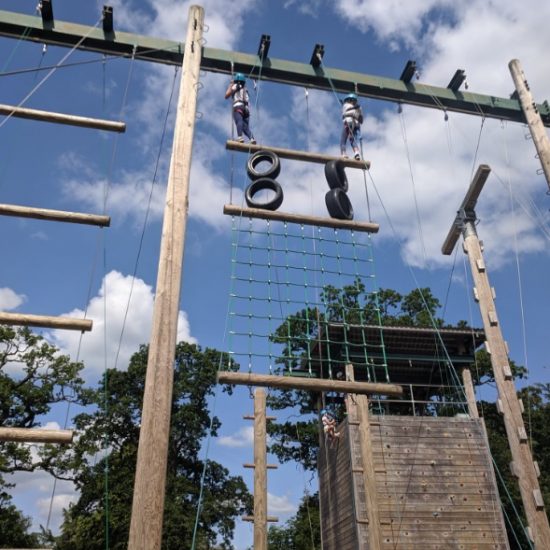 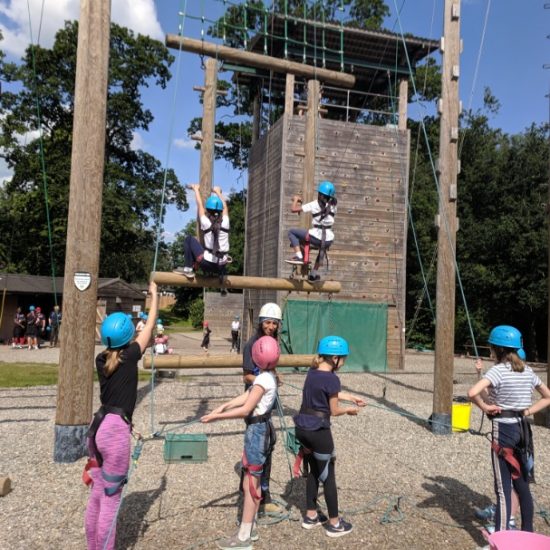 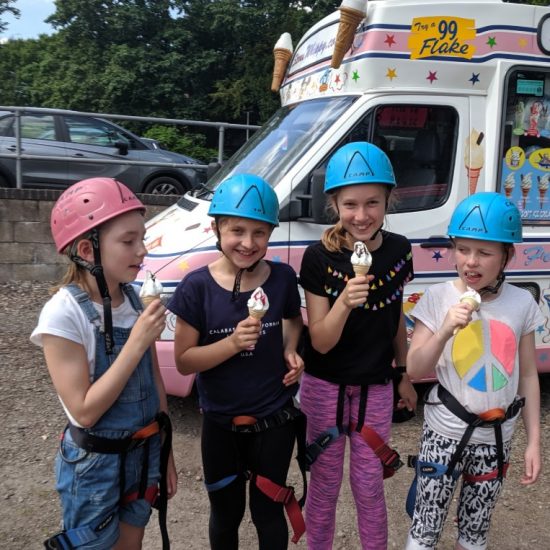 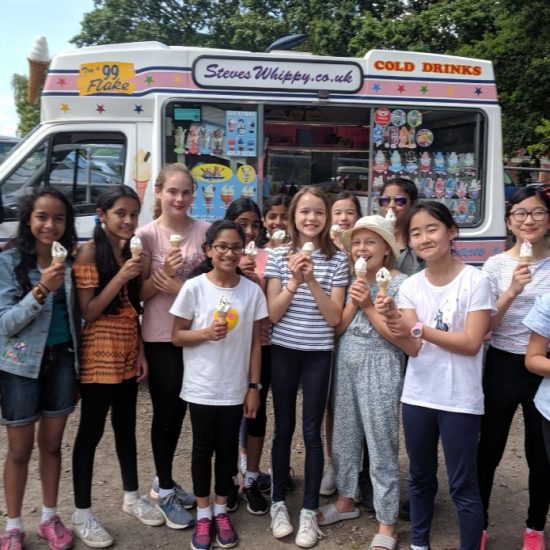 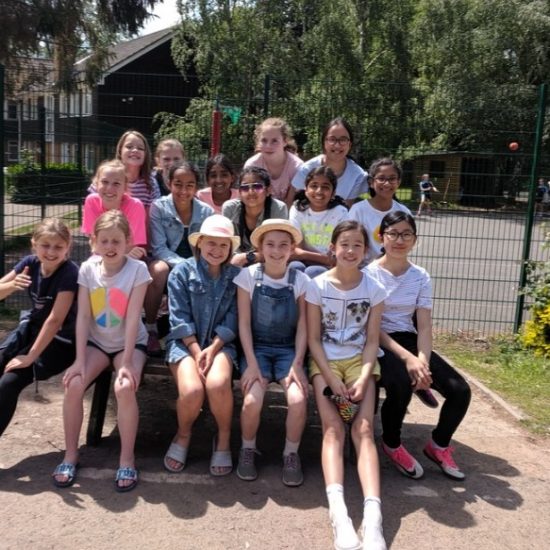 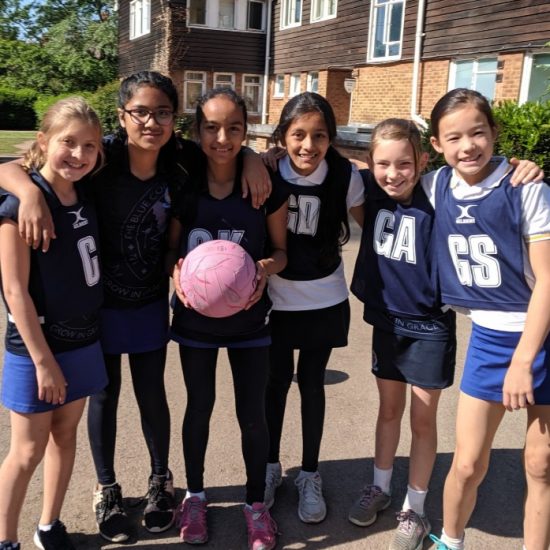 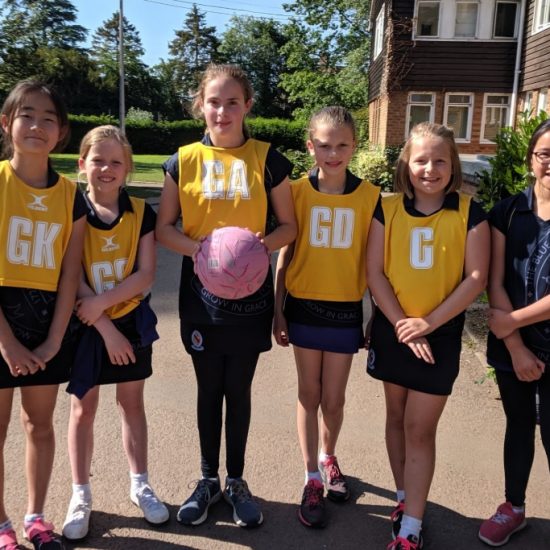 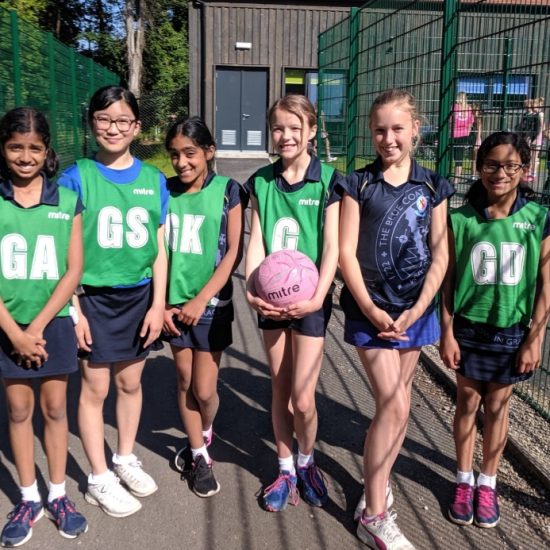