A strong win for the U10 boys! On a wet afternoon Blue Coat started the game as individuals, running hard at the opposition, breaking tackles but taking the hard route and trying to run over King’s. As the game progressed they got better at playing as a team, passing the ball into space and offloading in contact and scored some fantastic team tries in the second half. King’s had a few strong runners and at times exposed our defence with players trying to tackle too high – definitely an area we need to work on. But for their first game and first introduction of the ruck I was really pleased with their efforts and commitment. Well done boys!

On a wet afternoon Blue Coat battled hard against a strong Eversfield side. In attack we played with ambition trying to offload and pass the ball wide but were very static and struggled in the wet slippery conditions. The boys made a big improvement in the ruck area, supporting the ball carrier and clearing out over the ball. In defence Eversfield had some strong runners and exposed our defence. We must learn to go lower in the tackle and lock our arms round. A valiant effort but we were taught a lesson in running hard and onto the ball at pace.

Player of the Match: On the ball Samuel Tan, Off the ball Ateeb Al-Hasan

Really enjoyed this away fixture with Eversfield, as the rain poured, handling was tricky, and the mud is finally here! First half it was try for try. We set a target of tackling in pairs/threes to bring one of their bigger players to ground. In the second half we were far better defending and to say it was wet, our handling was superb. We scored three tries in a row through superb passing out of contact. Special mentions to Ateeb Al-Hasan for superb rucking, and Joel Drake’s evasive running with the ball.

Player of the Match: Silas Saha

A wet, windy and downright miserable afternoon with regards to weather did not stop the U9s producing an exceptional and bullying performance on the pitch. Terrific line speed gave Eversfield little to no time to build momentum and were constantly driven backwards from impressive tackling. The team were given the additional challenge to try and spread the play by passing the ball whilst moving forward. This lead to some impressive tries caused from continual support play. A special mention to Silas who had an outstanding all round game, tackling, supporting, passing and breaking through tackles.

Player of the Match: Harry Stockton

Perfect weather for a game of rugby! Eversfield were a little depleted due to illness, so Blue Coat stepped up & we played quarters to allow for an even 7 a side game. It was superb to see the likes of Harry Stockton, Greg Hackett, Jack Soundy all making superb efforts to bring the player to ground. Henry Vieten-Kay was superb in his evasive running, scoring multiple tries in the corner. Fantastic to see such depth in ability at Year 4.

Player of the Match: Ria B

Our girls certainly set out their stall for this game with 16 goals being scored against Wolverhampton Grammar. The team were given restrictions throughout the game to develop them as players for future matches and each pupil met every challenge, even on a rainy afternoon. This team can only get better as their enthusiasm and love for hockey and competitive sport grows.

Player of the Match: Lemuel Adjei brought strength and power to the team both in attack and defence.

Fantastic to play a new school, you could tell by the eagerness of the home side it was a superb opportunity for them. Blue Coat were organised, fluent in their passing and played well as a unit. Freddy Williams led the team as captain and was superb in structuring our defence. Temi Adenopo continues to show game play understanding around the ruck with lots of counter ball won. Zain Ahmed was strong and ripped the ball twice when it was a maul created. Finally Simeon Hughes scored a wonderful try from his own half with some evasive running of his own.

Player of the Match: Oliver Tucker

Perfect conditions for a great game of Rugby. Although slightly inexperienced Royal Wolverhampton had some strong ball carriers who challenged our defence. BCS had a strong start running direct with the ball with plenty of support and keeping the ball alive. As a team we need to look after the ball a little better and start to take the ball to ground to recycle it with more efficiency. In defence, Oliver Tucker made himself well known with some huge tackles as did Bertie Chandler securing the ball exceptionally well in the ruck. A great start to the season securing another win.

Player of the Match: Simran Bansal

On a sunny afternoon the U11A team faced King’s Hawford. After a really good training session at performance squad this week, the girls were eager to get going. During the first half a lot of the play was in our shooting end but we were unable to create opportunities to score. Leaving the score at half time 0-2 to the opposition. The girls knew exactly what they needed to do at the half time chat and they were eager to prove what they were made of. Unfortunately, King’s Hawford brought their A game and dominated from the off. We managed to score 1 goal showing we have the potential however, the game ended 6-1. With IAPS around the corner we need to really focus on putting what we practice into action on game day. Well played though girls, your always a pleasure to have on a fixture.

Player of the Match: Holly

With the sun shining through the team were eager from the start to score. There were some great individual runs made by Maggie and Holly and some real raw tackling done by Ishani. The team held their formation on the pitch and were using their channels well to gain an advantage. Although King’s came back at us hard in the second half we were still creative and strong enough to hold them off and go on to score another goal. Well done to all the girls. 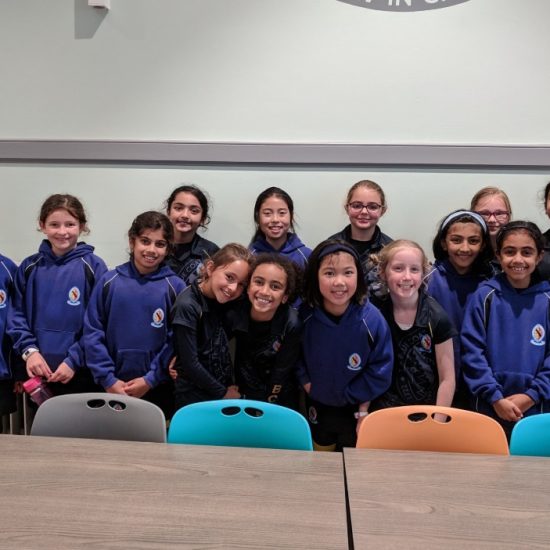 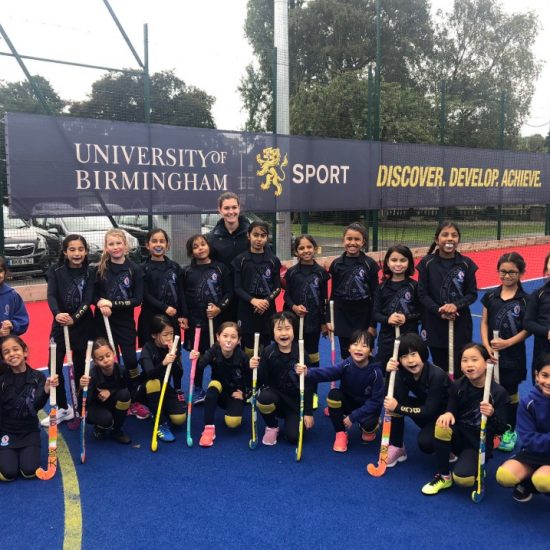 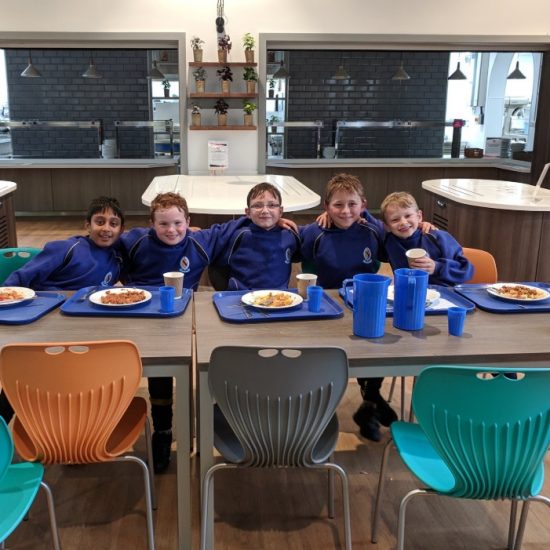 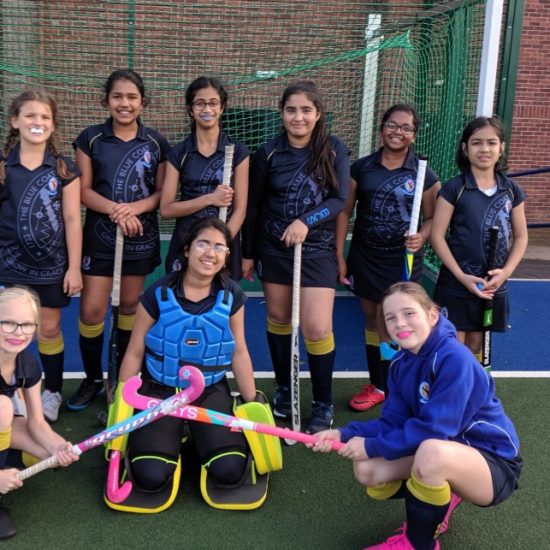 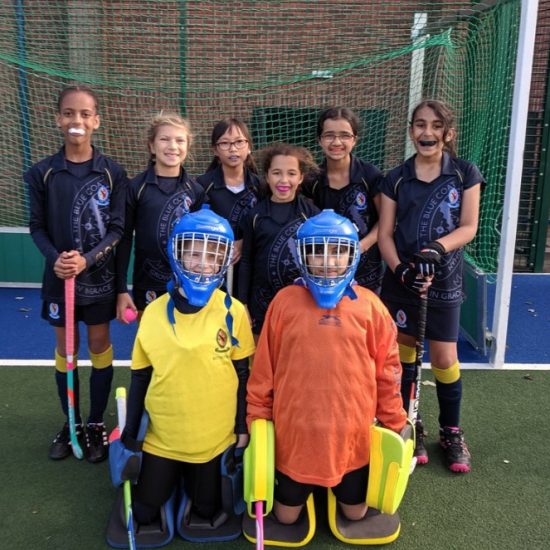