Strange events have been happening in Transition! Yesterday mysterious beans appeared in the classrooms which were thrown away at tidy up time. Overnight large beanstalks grew out of the bins! Enormous footprints were found on the classroom floors and a massive bag containing giant accessories such as a comb, pencil, sunglasses and a book! The children have been learning about different stories this half term. We decided to investigate and spent the day moving around the three classrooms doing giant activities. In TH they made giant magic beans, in TG they planted beans and in TS they designed a new tie for George, the Smartest Giant in Town (a book by Julia Donaldson) who gave away his tie to a cold giraffe to use as a scarf!

Transition have had a very exciting week as we have been learning all about Traditional Tales and this week the story we have been looking at is ‘Jack and the Beanstalk’. On Wednesday night some magic beans appeared in the Transition classrooms so like Jack’s mummy, the teacher’s threw them away. However, overnight something amazing happened! A magic beanstalk appeared in each of the classrooms! alongside giant footprints! We spent all of Thursday having brilliant fun planting our very own beanstalks, decorating a large magic bean and making our own ties for the giant. 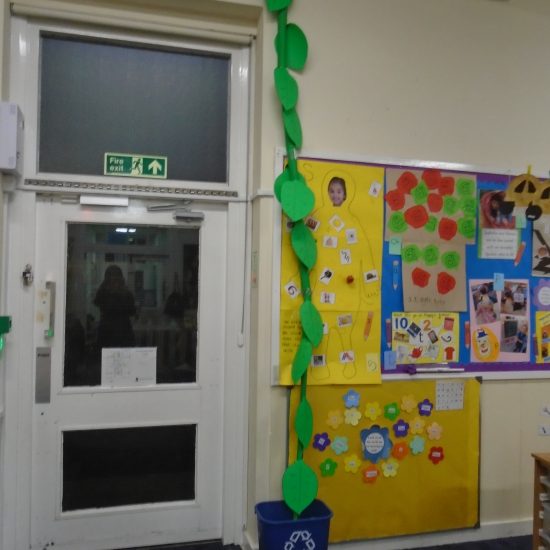 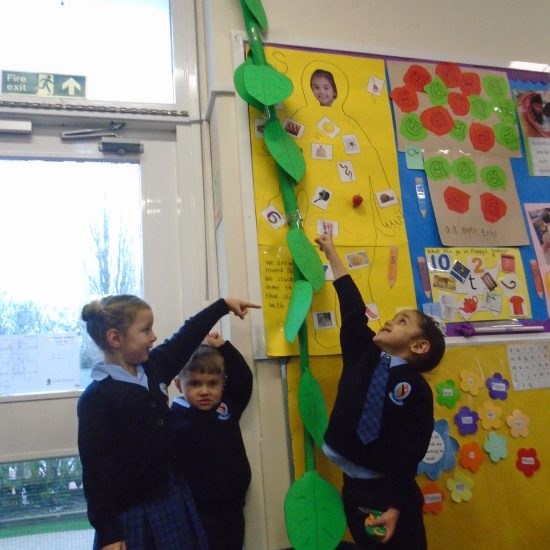 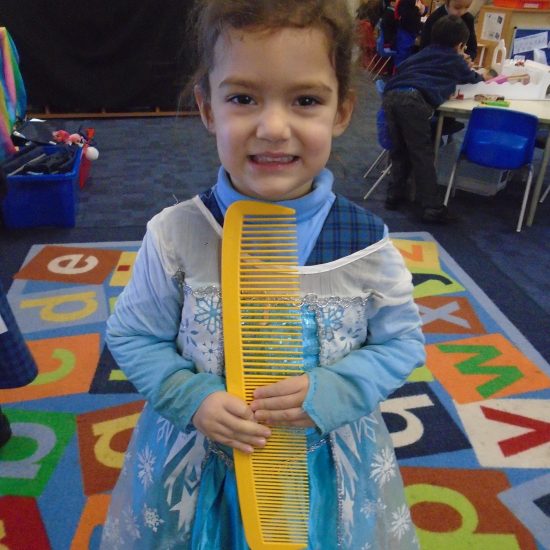 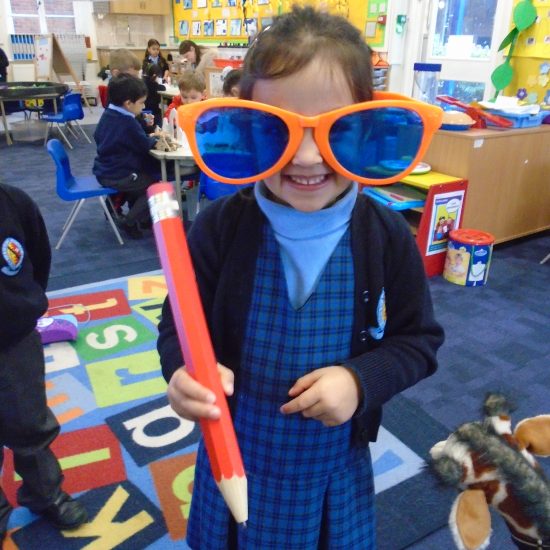 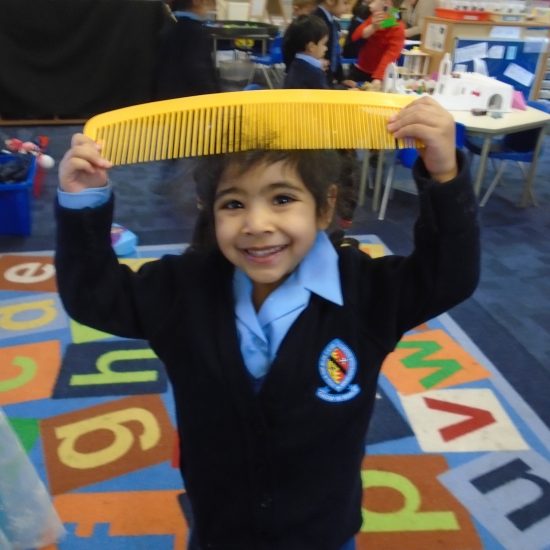 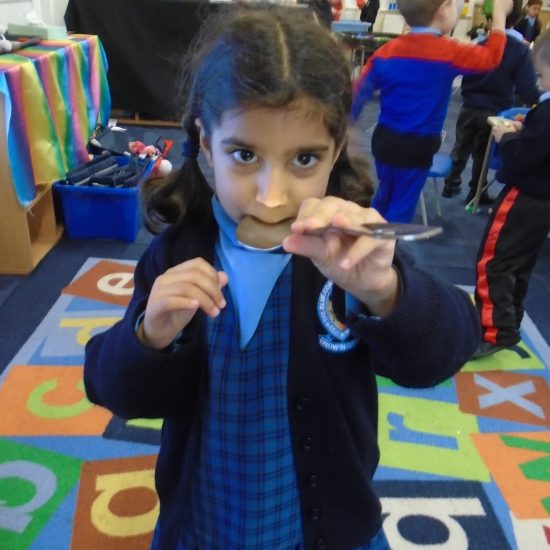 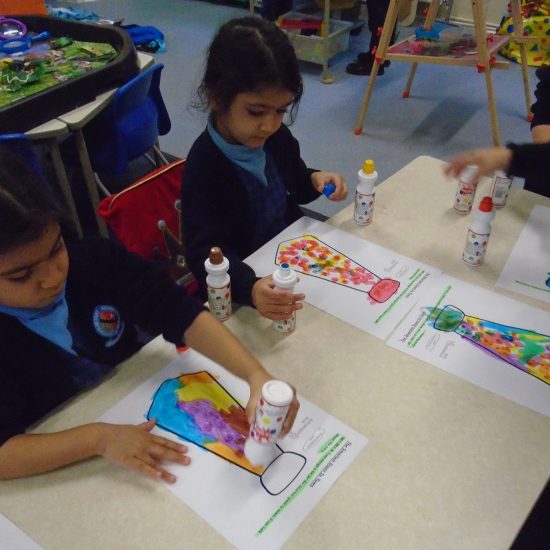 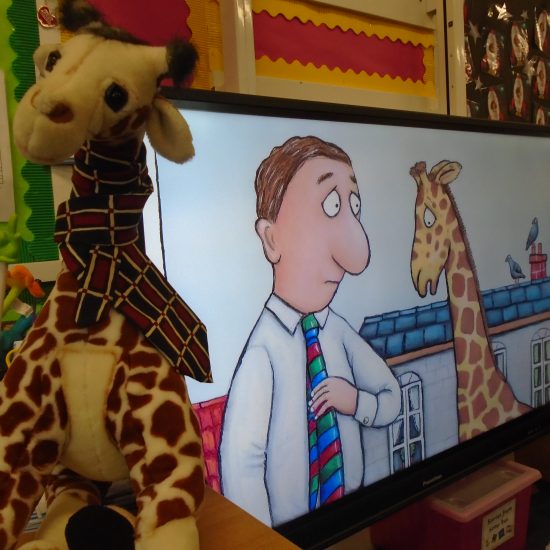 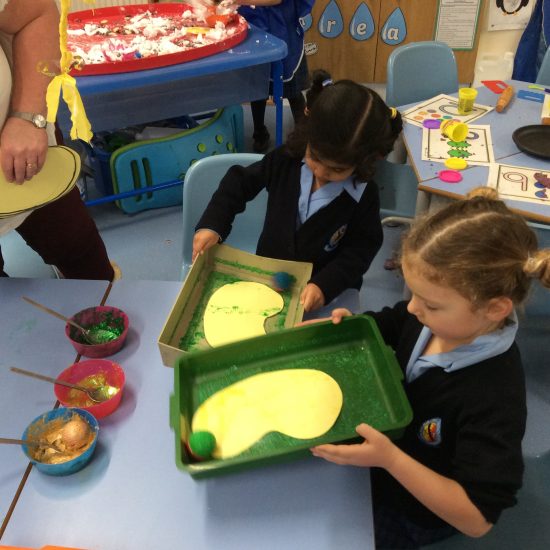 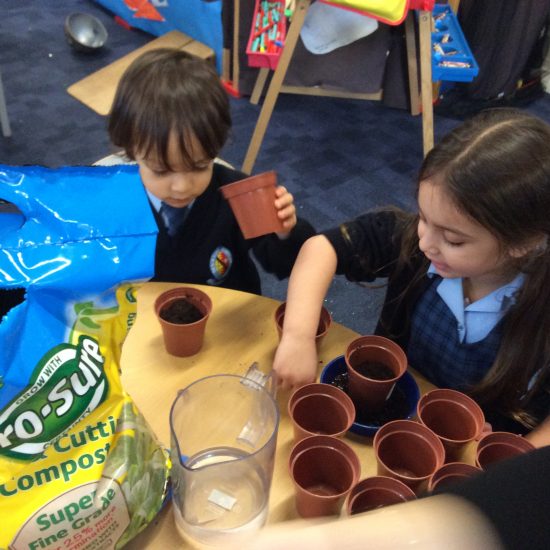 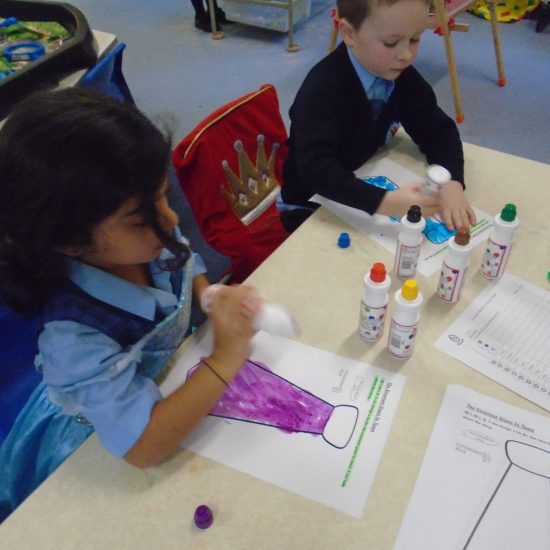 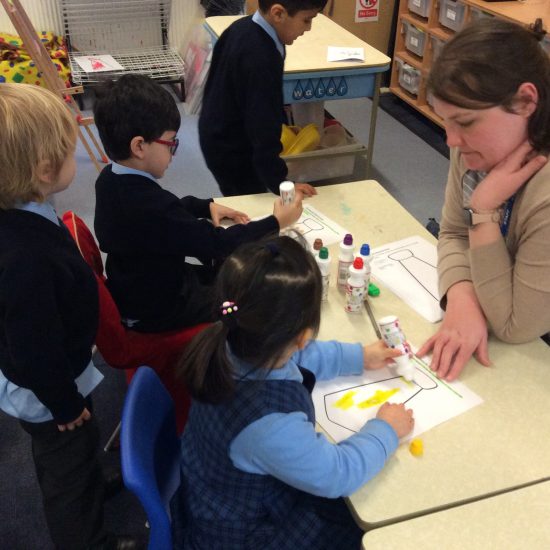 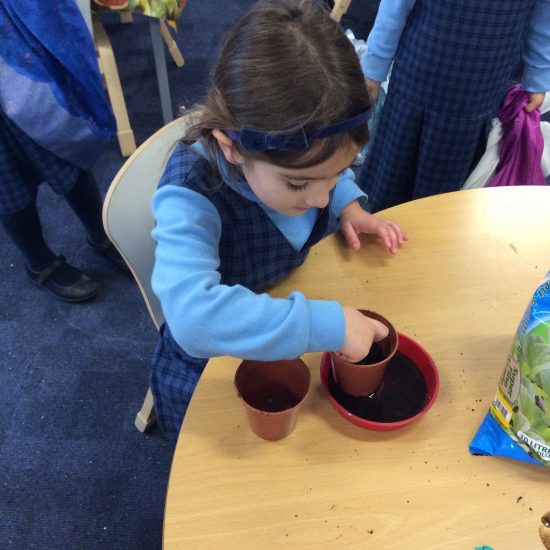 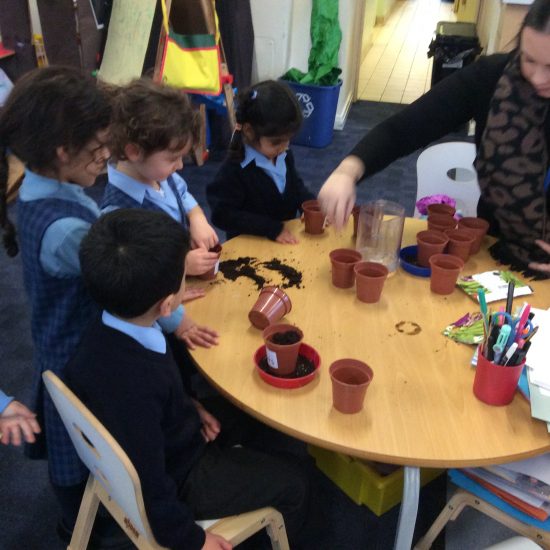 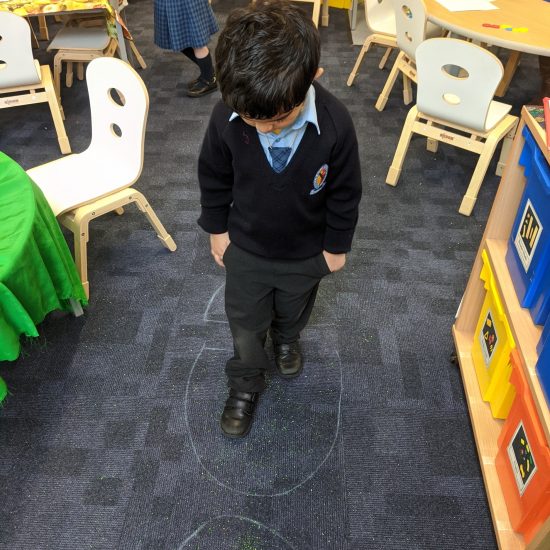 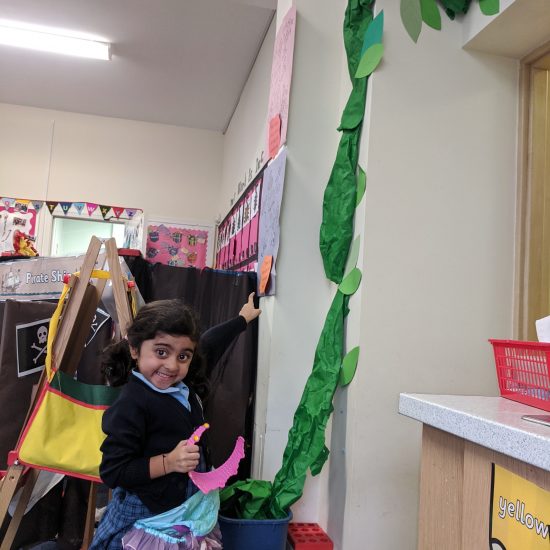 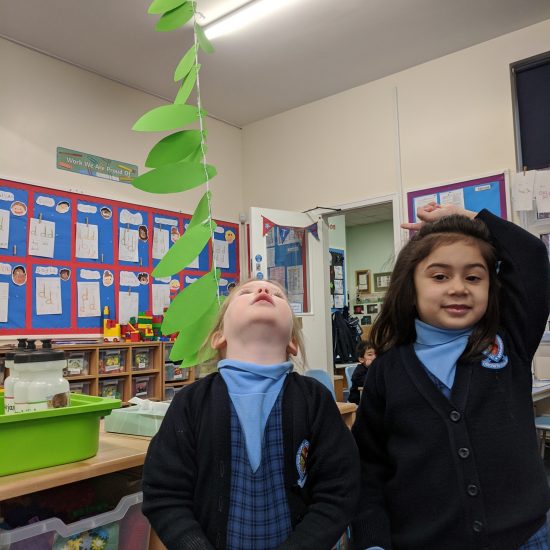 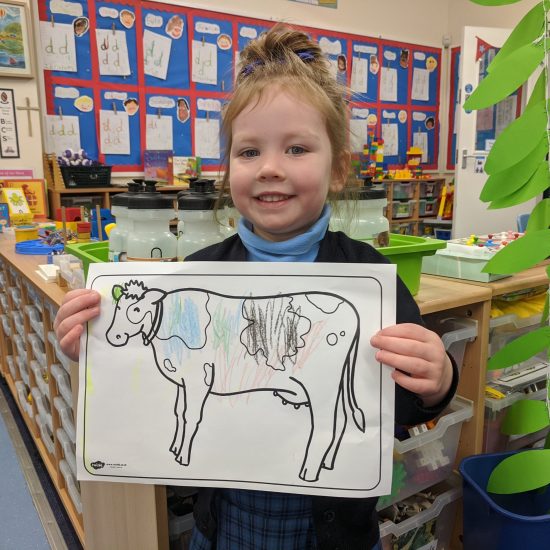 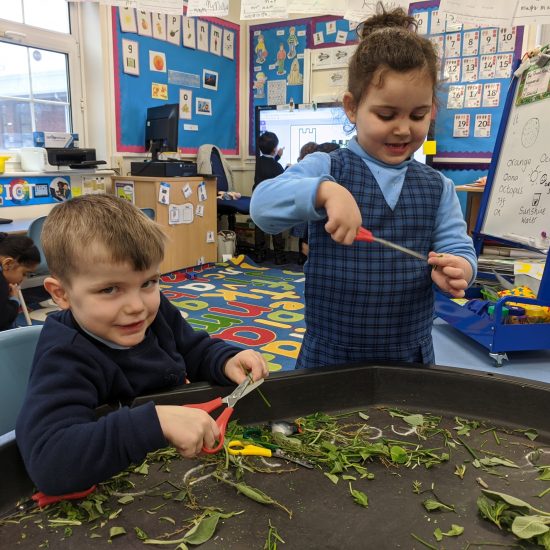 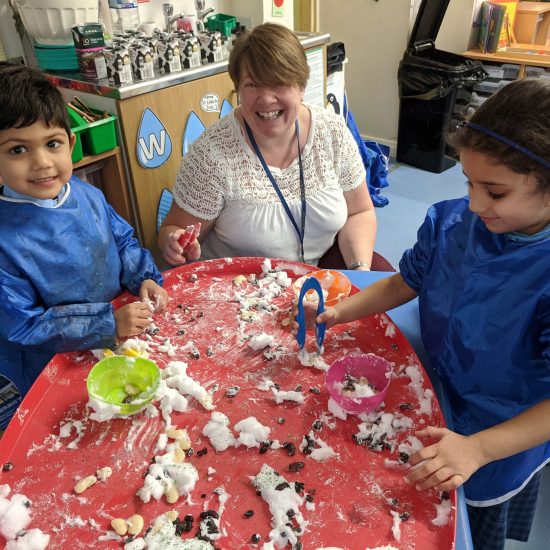 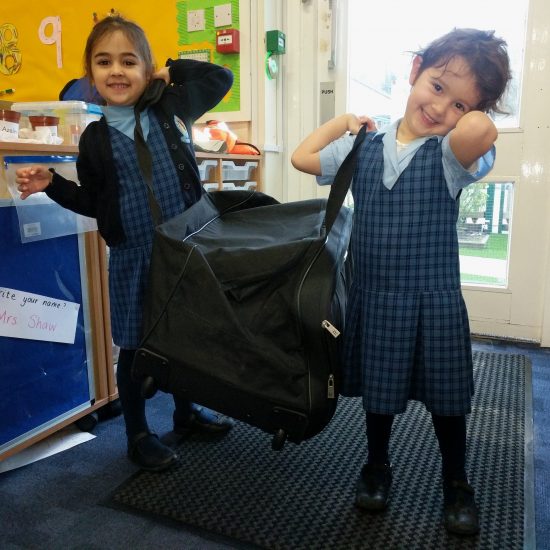 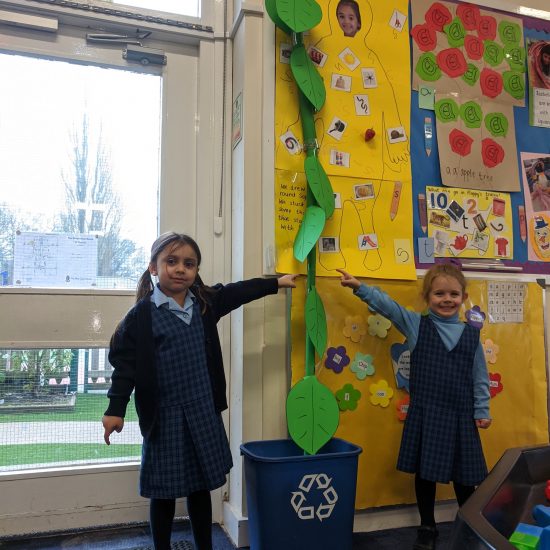 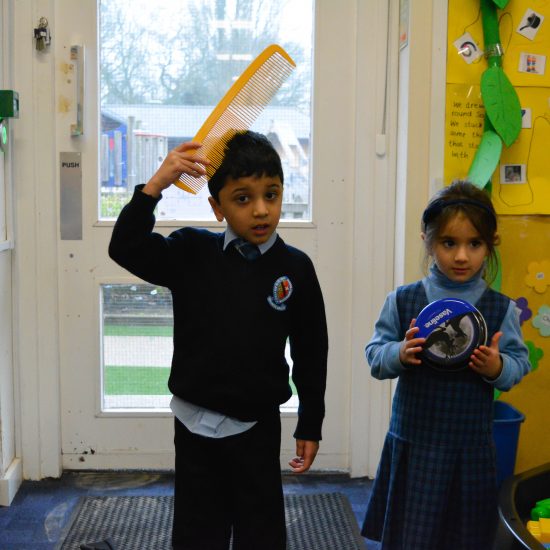 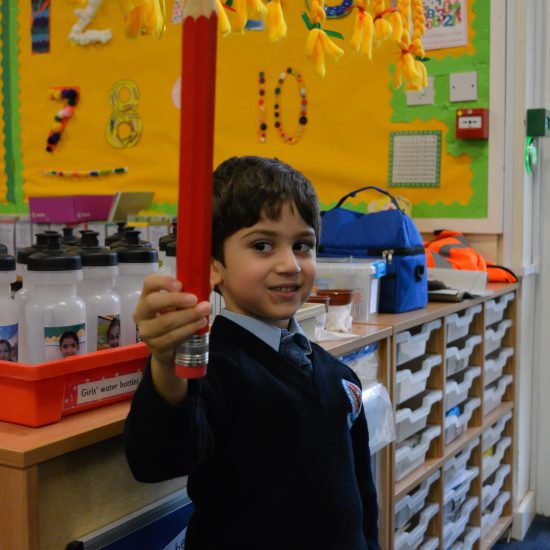 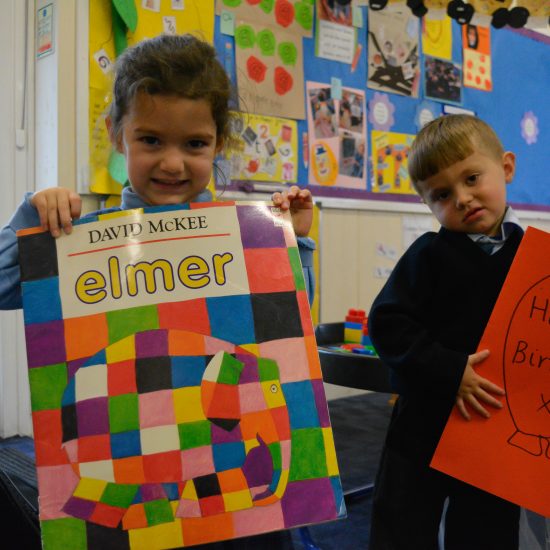 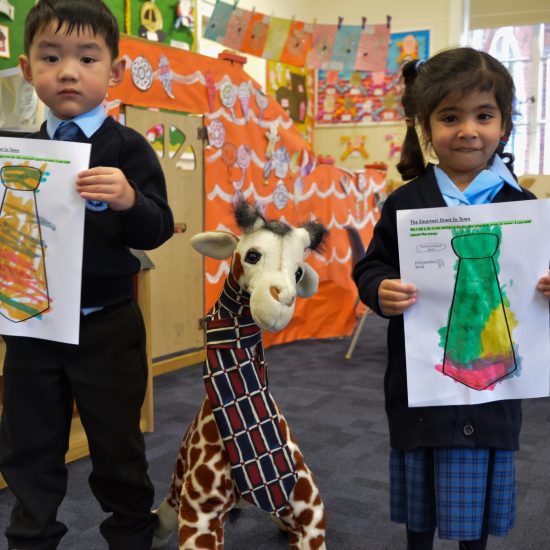 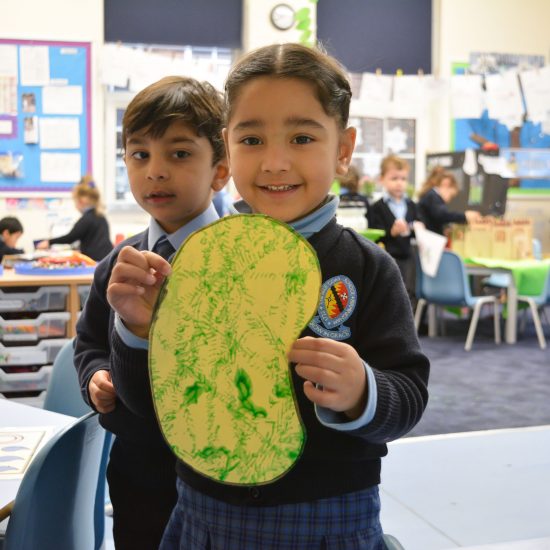 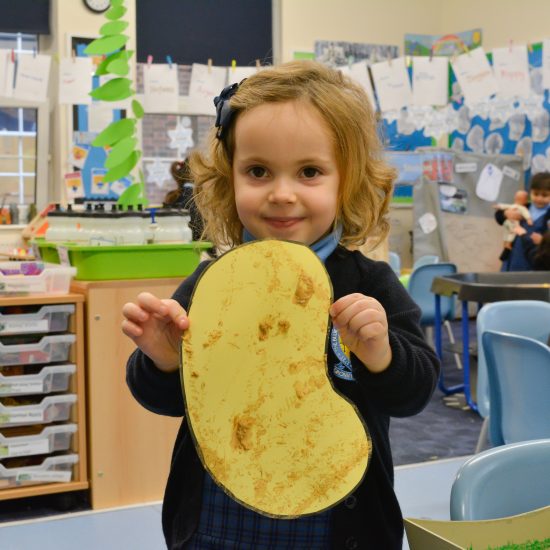