Player of the Match: Zuva M-Redmond

The girls got off to a shaky start, crowding the court, panicking with their passes and often throwing the ball away. I think they were all a little too excited by the local derby! After a quick break the girls settled and started playing their game, timing their runs and moving the ball swiftly down the court. Alex and Claire linked up well in the D and we soon took a comfortable lead. The girls defended tight, making it hard for EHS to pass the ball and Khadija and Zuva got some excellent interceptions to win the ball back for Blue Coat. A strong performance girls – well done!

Following the performance from the other U10 team, the girls were keen to play their best netball, and they did just that. They got off to a strong start and made the most of the centre passes, trying to get into the attacking D with as few passes as possible. Their dodging was much more effective this week and the girls moved the ball around the court well. The girls now need to think about the order of their passing as at times everyone was after the ball. They also need to focus on ball pace to avoid becoming over-reliant on loopy passes. All the girls should be pleased at the progress they have made in a short space of time and continue to be keen to improve as individuals and a team. Overall, it was a strong performance from the whole team!

What a fantastic afternoon of High 5s Netball. The girls showed what a talented group they are, demonstrating there could play a variety of positions. Passing and moving was accurate most of the time from both teams, enabling the ball to be passed down the court successfully and giving us plenty of opportunities to score. At times however, the ball was played far too quickly and we needed to slow down as it can look a little frantic. The girls need to spread out and think about the order of their passing. If we can get the timing of our movement nailed we will demonstrate some skillful netball. Again, both teams demonstrated a real hunger for the ball defensively, intercepting the ball on a number of occasions. Sometimes we can use our arms to stretch across our opponent to defend, causing obstruction. We need to focus on moving our feet through and using our hips to keep up with our opposition. Overall, a successful afternoon of netball.

Round robin – no score taken

A great afternoon of netball. The girls got to play lots of small sided games, learning to pass and move quickly into space. As the games progressed Blue Coat got better at marking the players and defending the goal. The girls had lots of fun on a cold and drizzly afternoon and enjoyed a well deserved match tea afterwards.

A great experience for our swimmers to visit both King Edwards School and King Edward VI High School for Girls. Their annual Prep Swimming Gala attracts local Prep Schools throughout the West Midlands for a fun and enjoyable event. The children thoroughly enjoyed their swimming and came away with lots of medals!

Player of the Match: Delina Elias

We started off the match slowly and found ourselves 3-1 down in the first quarter having real problems with the strong wind blowing our shots out of court. After making a few changes in the second quarter and the wind now in our favour we pulled the score back to 4-4 with Jessie looking good in attack. In the third quarter we started to now look more competitive, Amrita made some great interceptions and Delina worked hard as Goal Attack. We entered the final quarter on our centre pass 3 goals ahead and we simply threw the lead away. Unfortunately they forced us into making errors which Hallfield capitalised on. For the future we have to maintain our passing accuracy under pressure and our set plays even, and we simply have to continue to play hard with a cool mindset to get the ball back. Hopefully with more experience we will be more composed on the ball and not let the opposition back into the game.

U11 B Netball v Hallfield School (A)

Player of the Match: Jia Samra

A windy afternoon of netball but as ever the girls were raring to get started. In the first quarter we had a number of opportunities to take an early lead but unfortunately we were not able to score. We didn’t give up though – with endless interceptions from defence we were able to bring the ball back into our attacking third fairly smoothly most of the time. We do need to slow down though and remember to catch the ball before thinking about releasing the ball to pass. At half time and still no score I decided to make a number of changes. Simran Bansal moved to GA, which turned out to be a pivotal change and at the end of the 3rd quarter we had scored 3 goals. We worked hard in the 4th quarter to keep that lead and preventing Hallfield to score any goals. Well done girls – a well-deserved win!

Player of the Match: Ben Carberry

Once settled, the U11s showed a dominating performance which outclassed Welsh House Farm in all aspects on the pitch. Welsh House Farm mobbed the ball with all players, which meant the boys had to adapt their style of play. The boys finally started to use the width effectively with Richard Mahlberg Schilling and James Protherough keeping their position well for a fast attack down the line. It was great to see Mati Stendall utilise one of the many crosses to score a fantastic header. Overall the U11s played with composure, passing their way out of trouble and plenty of off the ball movement to create some fantastic goals. An outstanding performance from Ben Carberry who showed paced on the ball, dribbling past players with ease and then providing effective passes in and around the box. 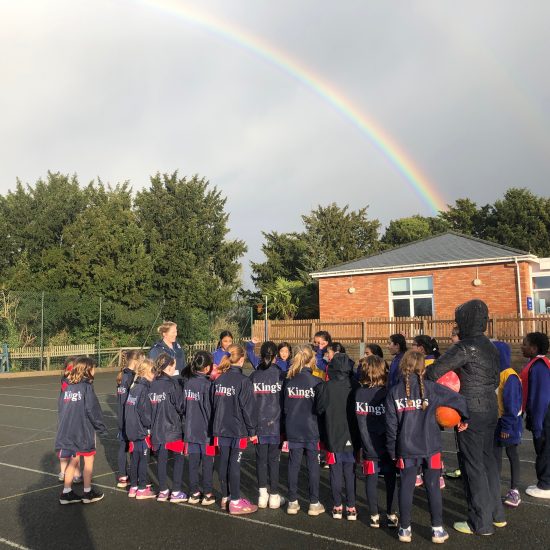 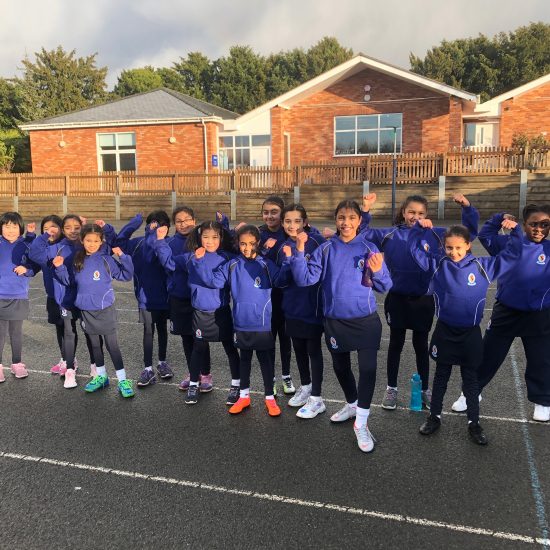 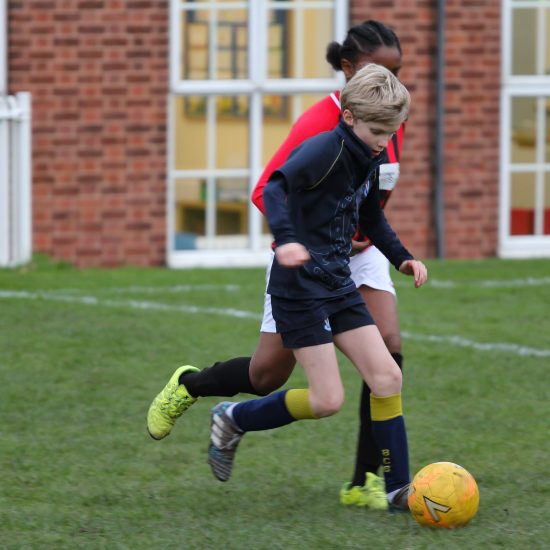 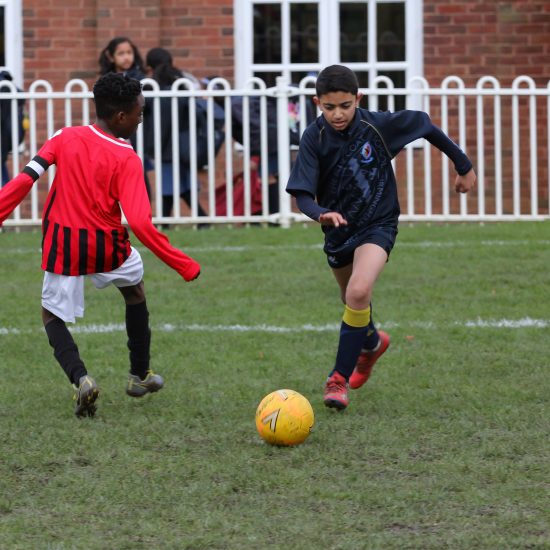 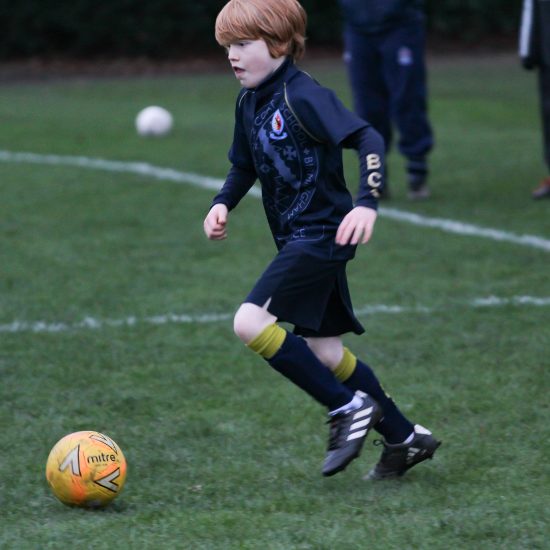 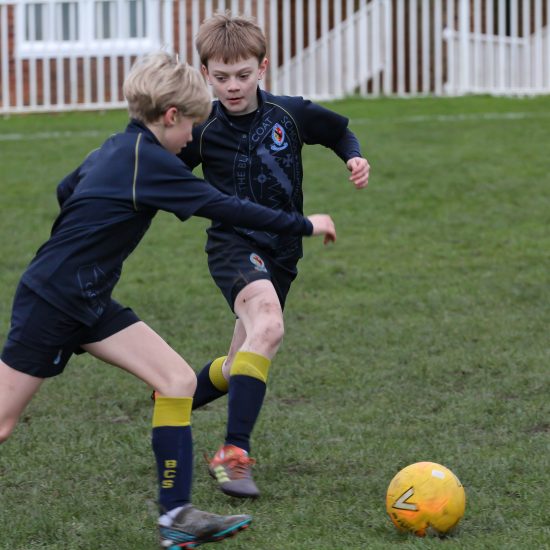 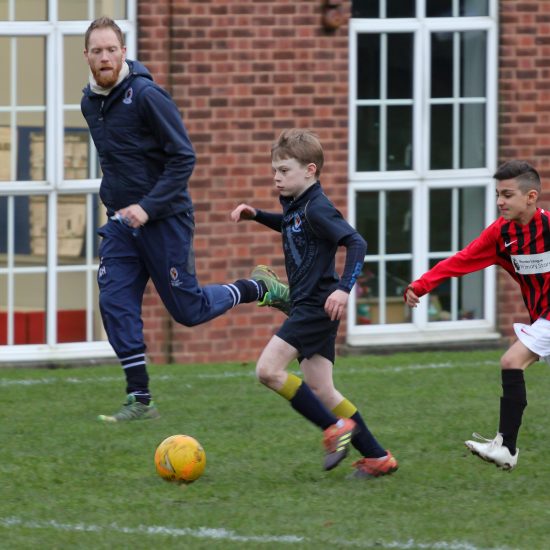