As part of our PSHE curriculum, children in Prep have recently been asked to consider, ‘What makes a good leader?’  For some pupils at the school, such leadership qualities are going to be tested next term as a School Council has now been elected within each year group.  Every two weeks, there will be a new topic for discussion for each Form and the school councillors will be responsible for collating the views of their peers.  They will feedback this information in fortnightly meetings with the member of staff responsible for the School Council in each year group (Mrs Gridley in Year 3, Miss Timmins in Year 4, Miss Waller in Year 5, and Mr Nicklin in Year 6) and Mr Neeson then reads all of these meeting notes very carefully.  Well done to all children who put themselves forward for nomination as school councillors, and congratulations to those who were elected (see attached photos).

Finally, in today’s House Assemblies the Year 6 House Officers have been announced.  Each House will be represented by a House Captain, a House Deputy, two Sport Captains, two Music Captains, and two Chapel Monitors.  The Chapel Monitors have already been hard at work, filling the school minibuses with all of the wonderful Harvest donations in readiness for delivery to St Luke’s Food Bank. 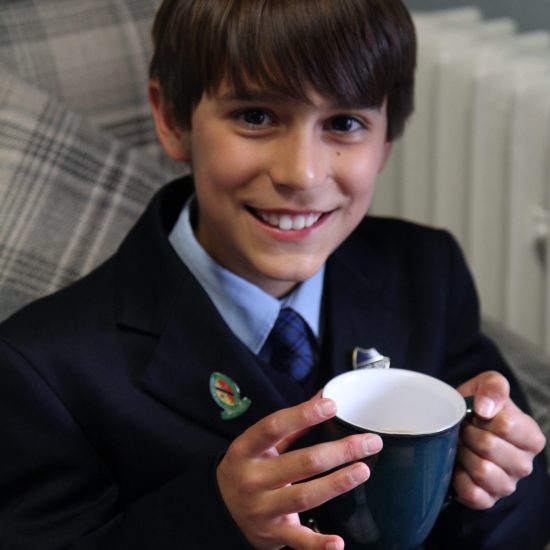 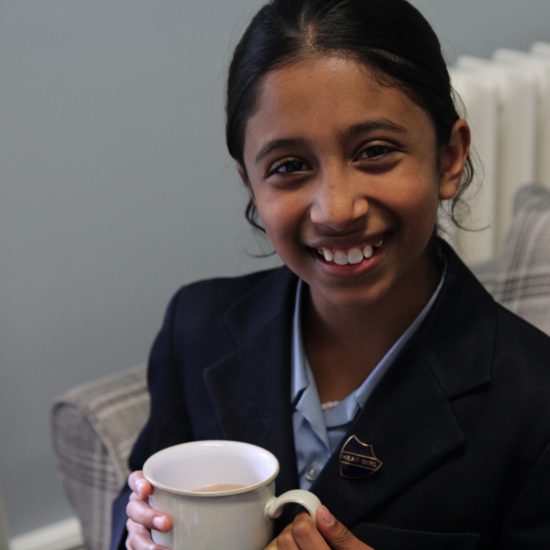 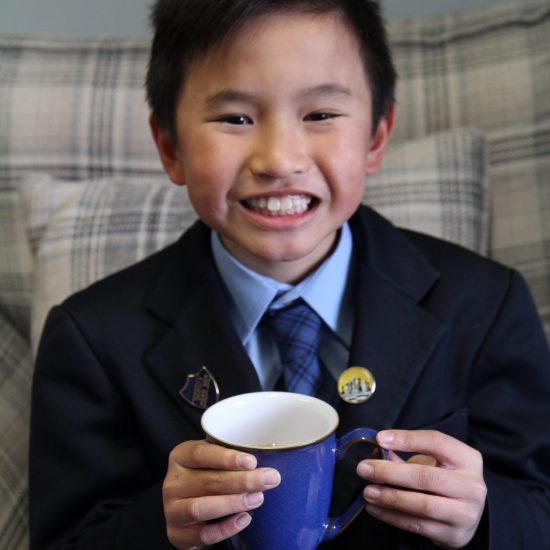 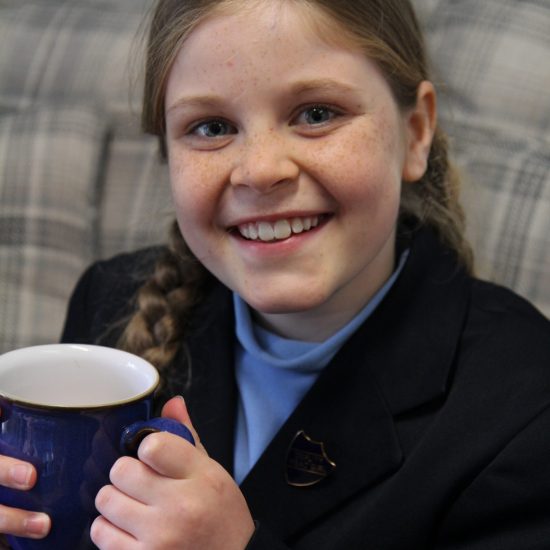 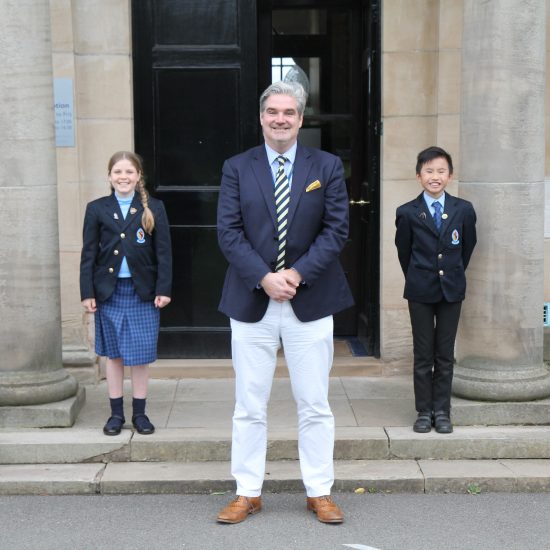 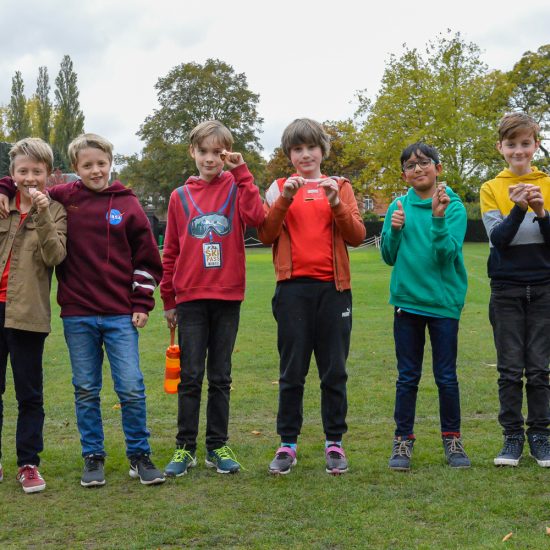 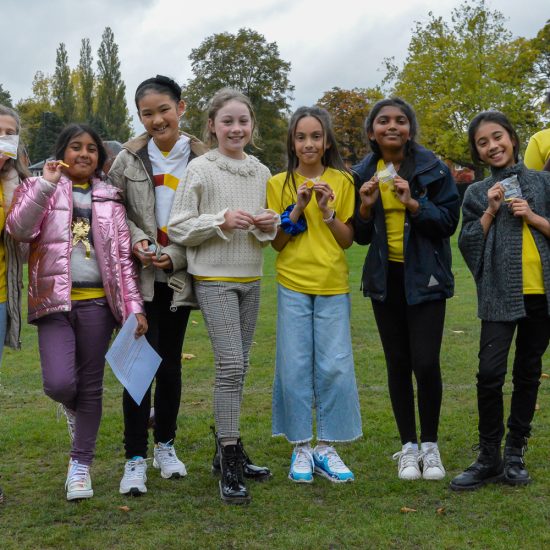 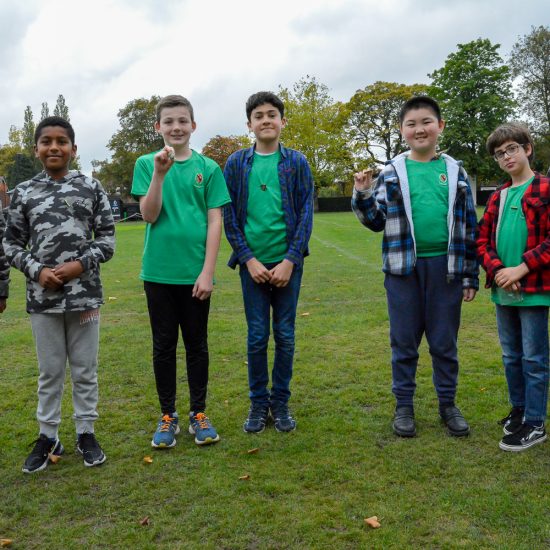 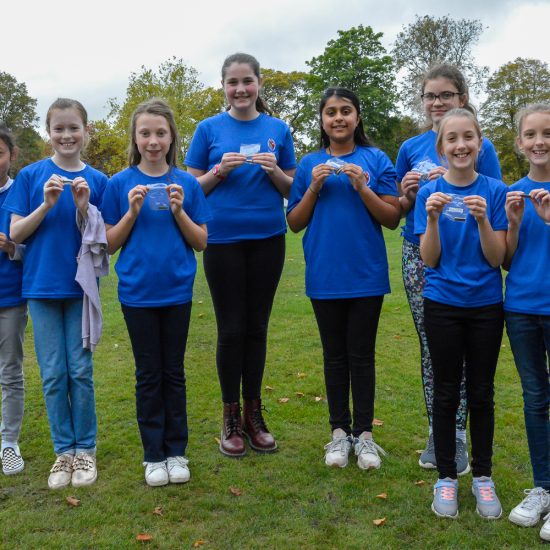 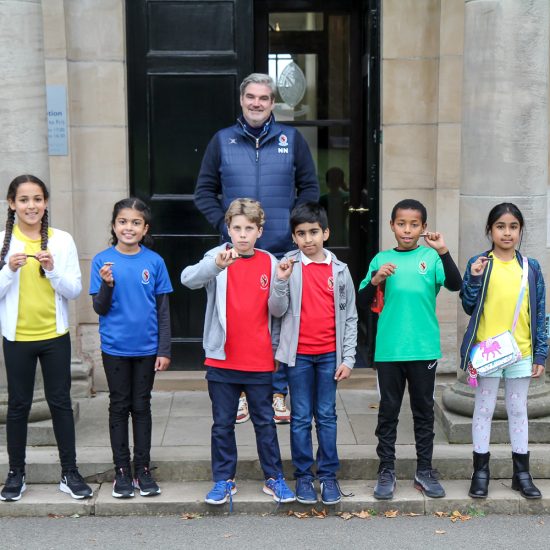 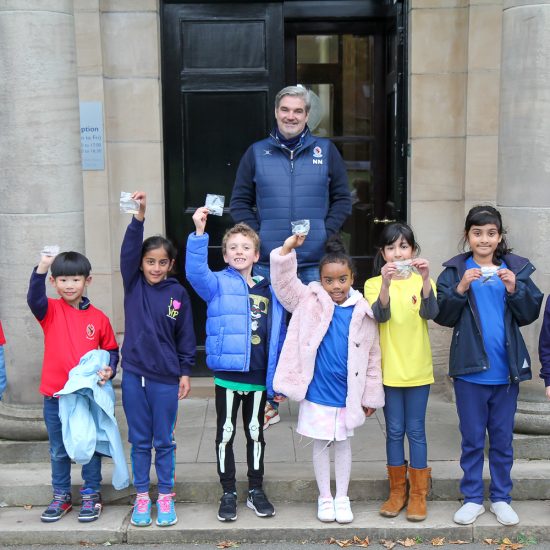 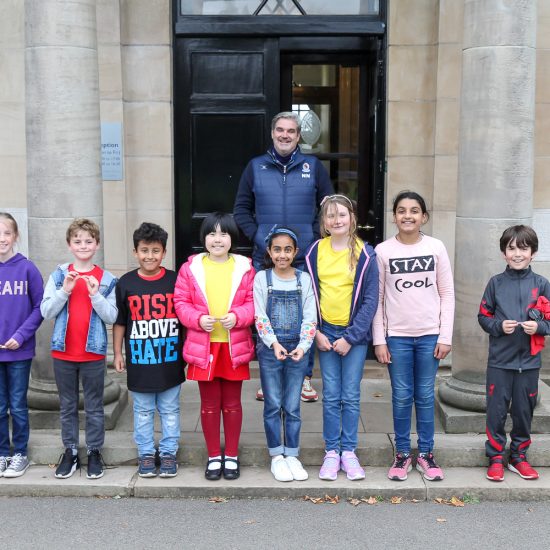 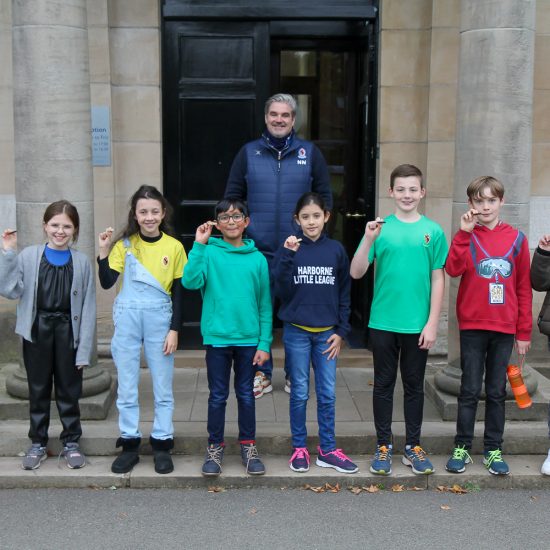