Over the last two weeks the girls have been taking part in a Hockey tournament, playing in their intra teams. It has been exciting to see the girls get competitive playing for their team. This time round the girls were able to wear the new Intra T-shirts, which look awesome and gave a real buzz to the afternoons. Hopefully you have seen the pictures of them in action! Across all year groups it has also been brilliant to see the girls make progress in their game play, particularly working as a team. The girls across all years are developing their confidence to spend time on the ball and look up to attempt to pass. Some girls are developing real power behind those passes adding real strength to their game play. No matter what is going on in the world at the moment, Sport at BCS doesn’t stop! It is brilliant to see the girls active in a competitive situation even if we can’t play against other schools. Well done to each and every one of you. I hope we are ready for next week’s House Matches!

The past two weeks of fixtures have been brilliant fun. Years 3, 4 and 5 all got to put on their branded Intra tops to once again represent Thunder, Lightning, Hurricane and Storm. After 8 weeks of Rugby with no contact and only passing to focus on, I was concerned the games might get predictable and repetitive. How wrong I was. Year 3 have progressed tremendously, absorbing so much information regarding the skills required, understanding of the laws of the game and how to work with each other as a team. Year 3 boys are now producing a fast paced game in which they are starting to link passes together quickly and effectively and as a result scoring some terrific tries. Year 4 and 5’s game has dramatically increased in pace as they start to pass the ball whilst moving forwards. The area of development has been the support play. Both year groups have started to understand their role off the ball as well as on. The result is a dynamic game of Rugby with quick offloads and good lines of running. In addition, 3 very tired Rugby referees! 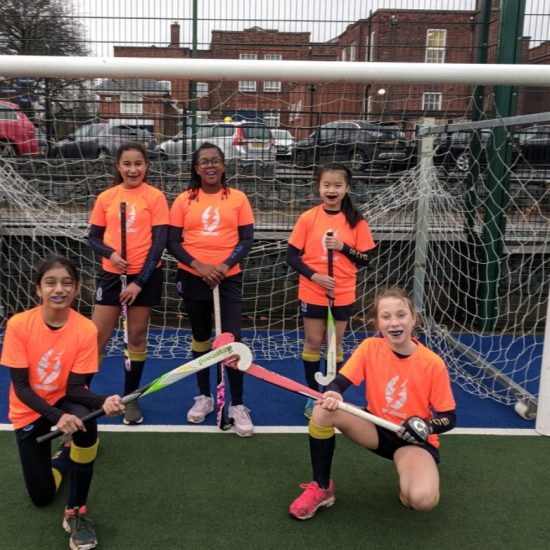 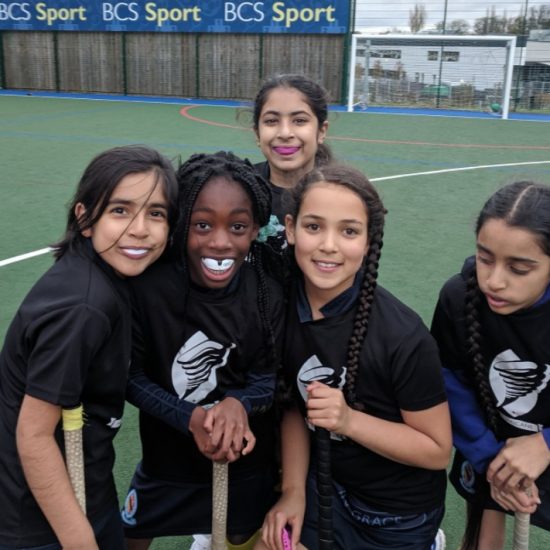 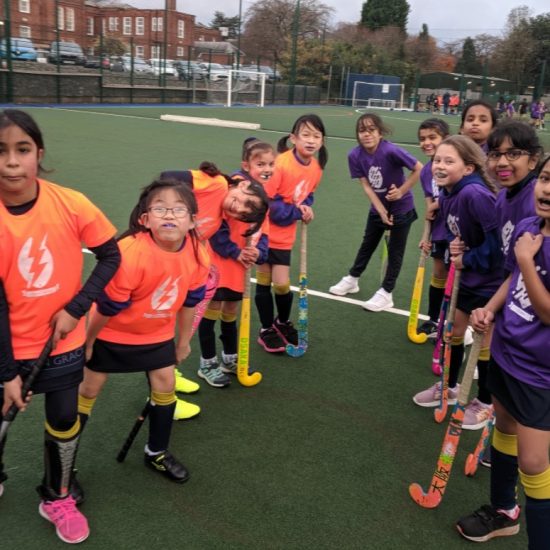 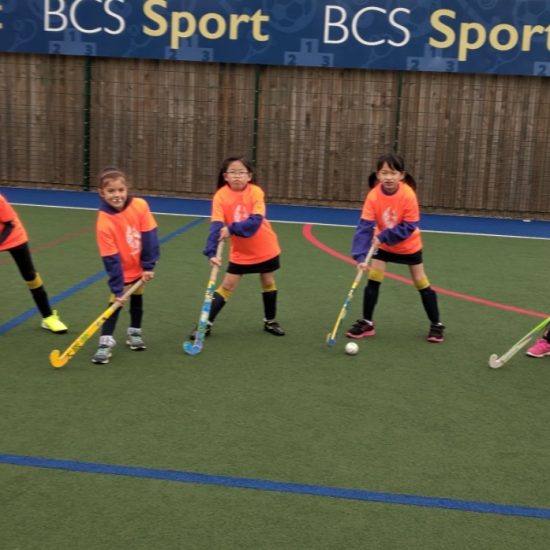 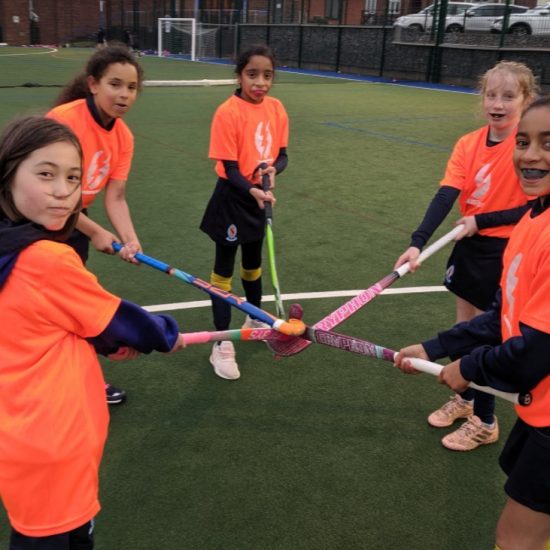 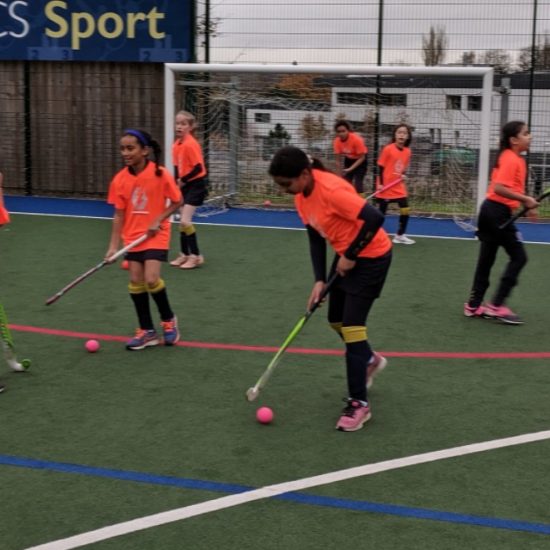 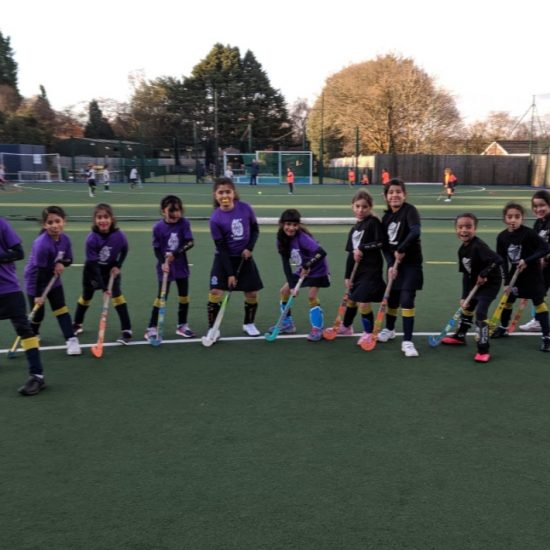