Year 3 have been busting some moves to the Macarena as part of their distance learning. Well, what better way to learn your numbers in French? This catchy repetition of numbers will surely help that vocabulary to stick!

In Year 4 the children have been discussing the members of their family in French and listening to a French story called Wilma the Whale. The story is a ‘one thirds story book’, so one third of the story is written in French and the rest in English.

As a culmination of work done on physical descriptions in French, you may have seen early this week, our ‘WANTED’ posters have been put up on our social media channels. We are sure from the fantastic descriptions and pictures that Year 5 will be tracking down these felons pretty soon!

The week ended with Year 6 learning about the school system in France and comparing their timetables with those of a typical French primary school.  Some were tempted to pack their bags and move to the Côte d’Azur when they spotted that French children have a Wednesday afternoon free and a lunch break that is often two hours long!  After learning vocabulary for different school subjects in French, Year 6 had a go at creating their own timetables in French.

We are continuing to keep in touch with École Contour Saint Aubin, our partner school in France and will shortly be comparing food diaries during lockdown.  It will be interesting for the children to see any cultural differences. 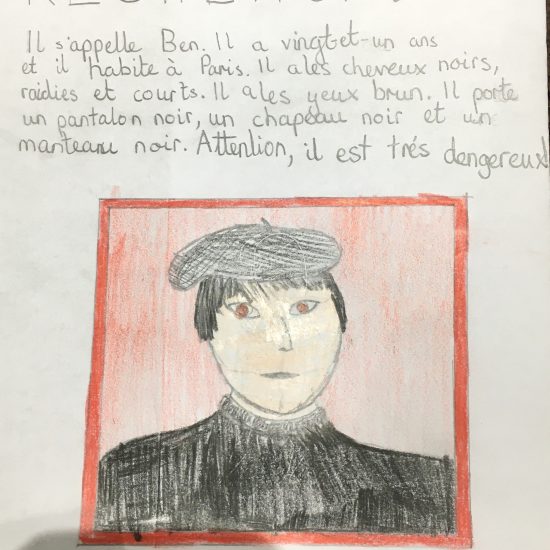 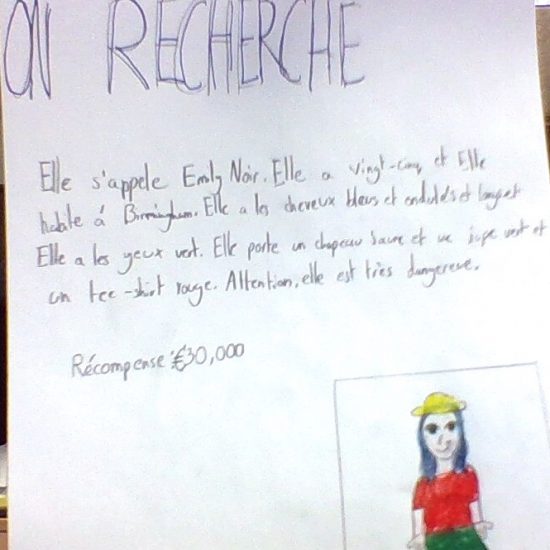 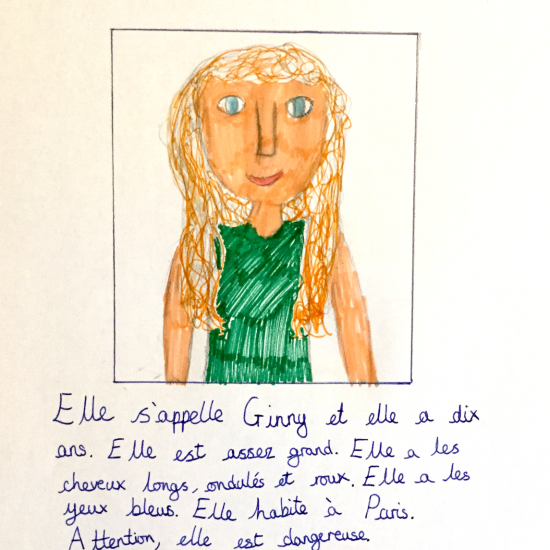 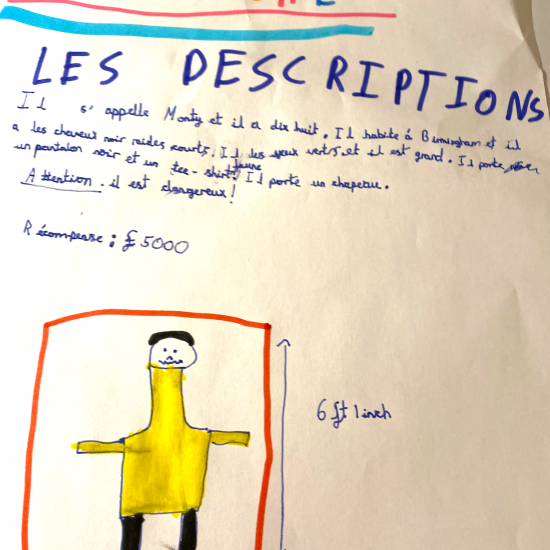 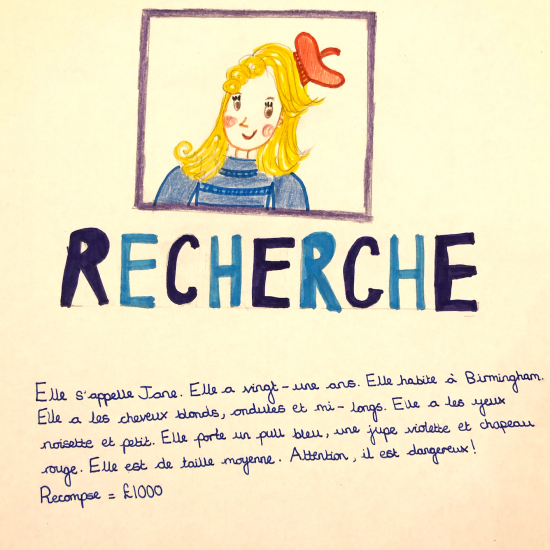 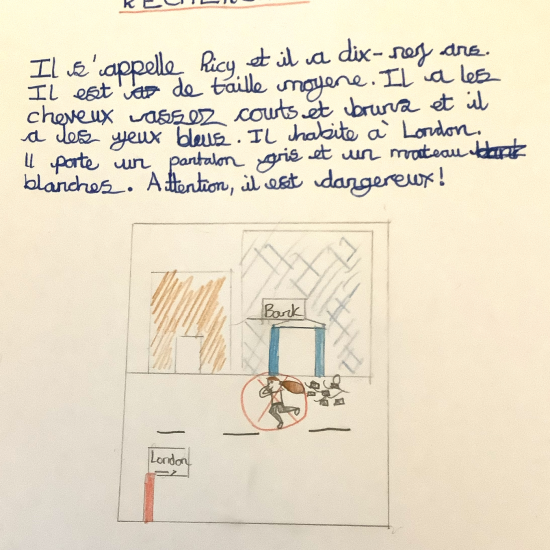 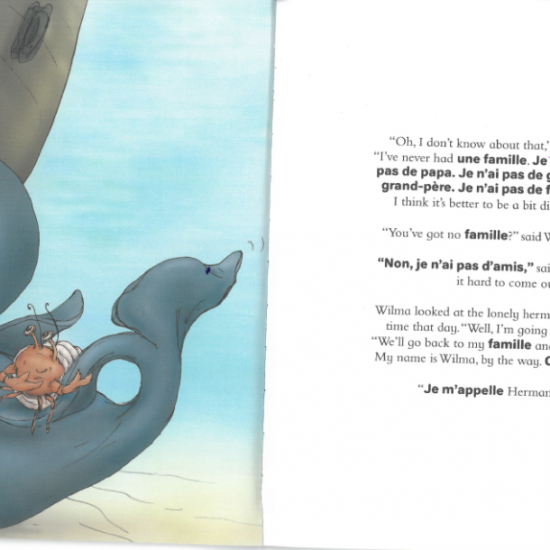 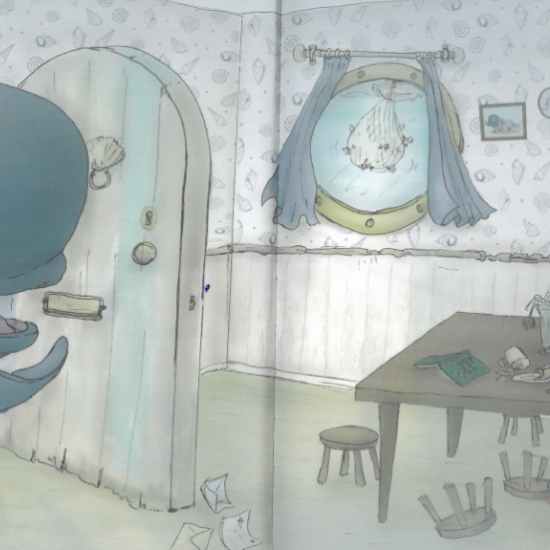 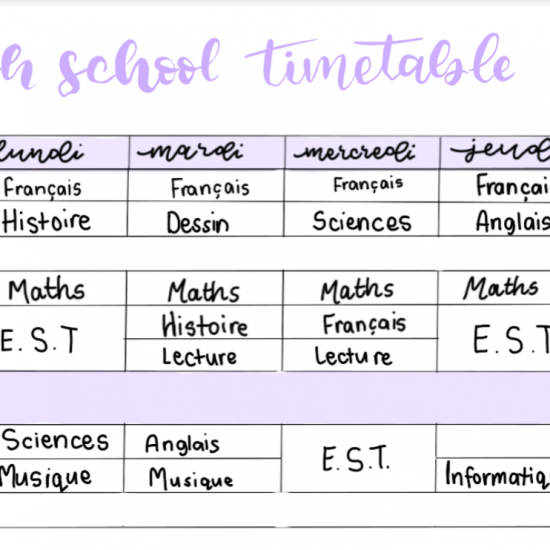 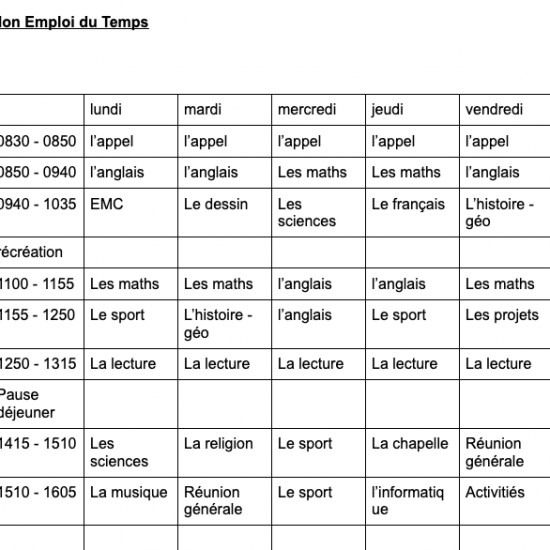 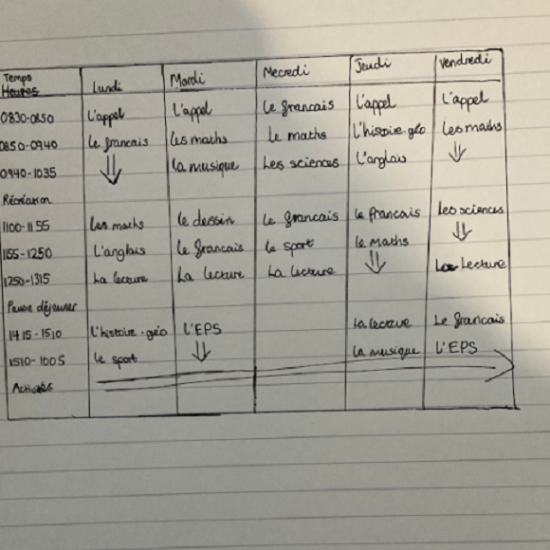 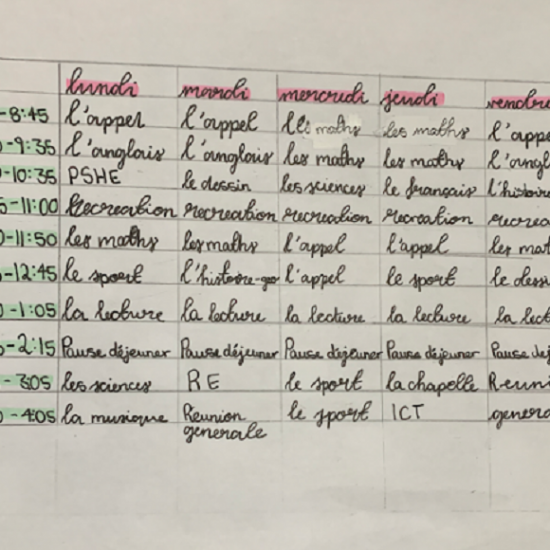