Who’s For the Game?

As part of their Great War learning in Humanities and English, Year 6 children have been exploring the variety of methods used to encourage young men to enlist in the army in the initial stages of war.

They have studied a range of poems from: ‘Who’s For The Game’ by Jessie Pope to ‘Fall In’ by Harold Begbie.

In this week’s Humanities lesson, the children have been studying the use of posters as a form of propaganda. After analysing their effectiveness, the pupils then created their own propaganda poster to encourage men – and women – to join in the war efforts either by enlisting in the army or as part of recruitment in the factories. 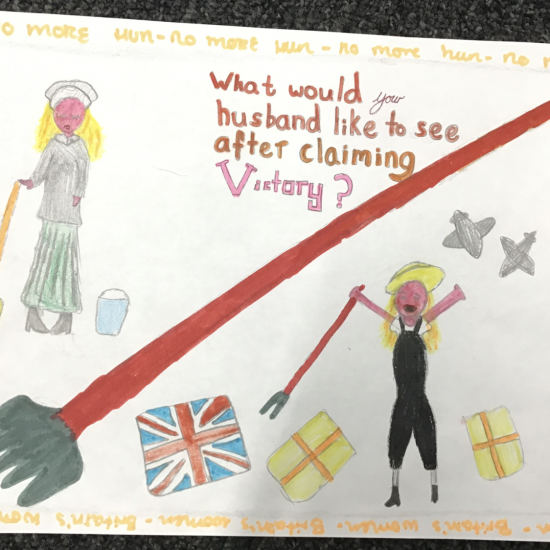 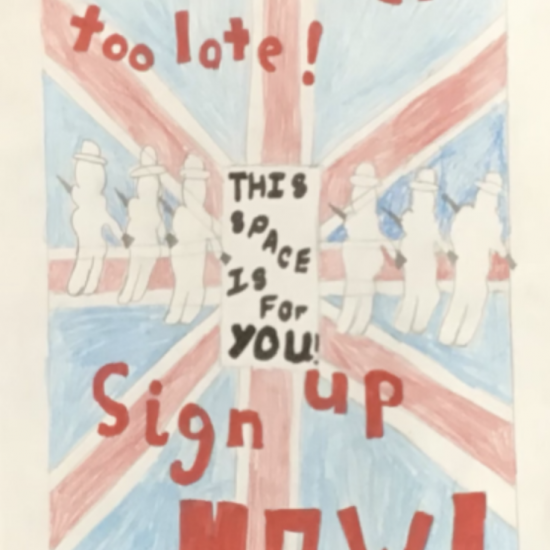 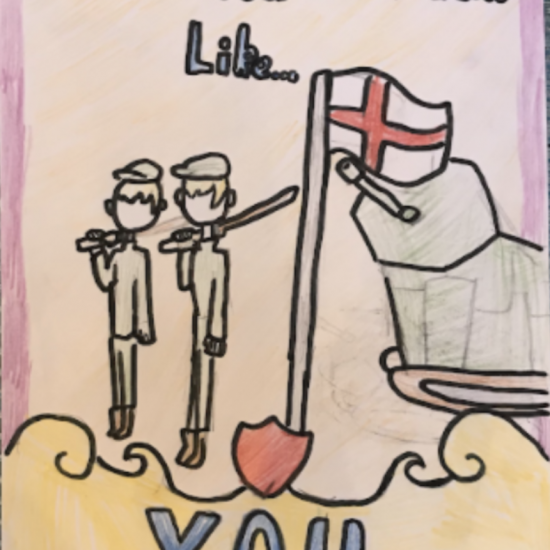 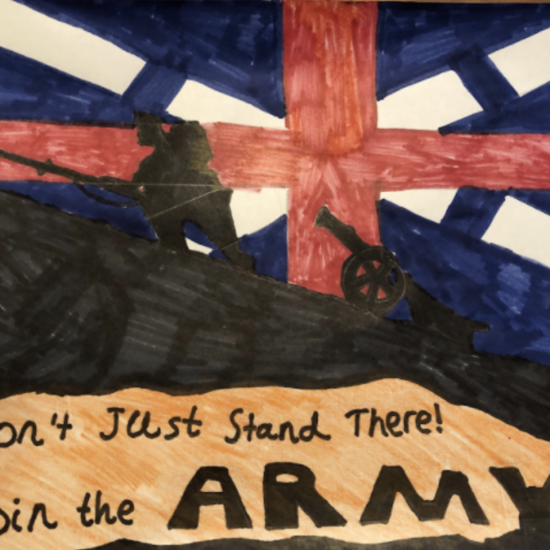 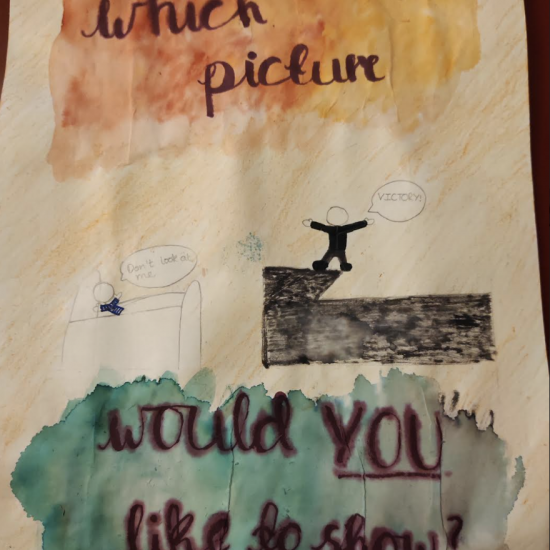 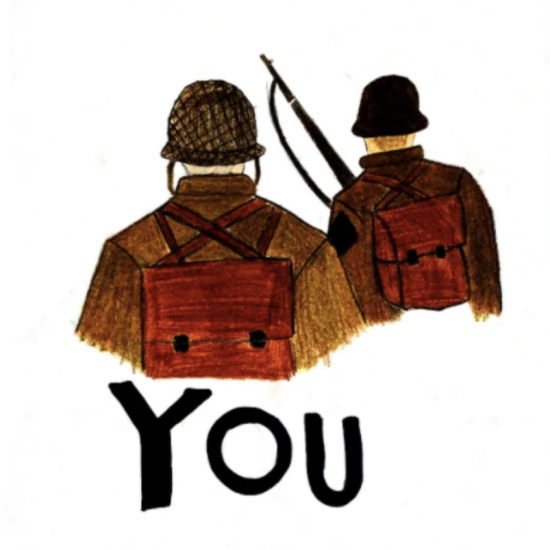 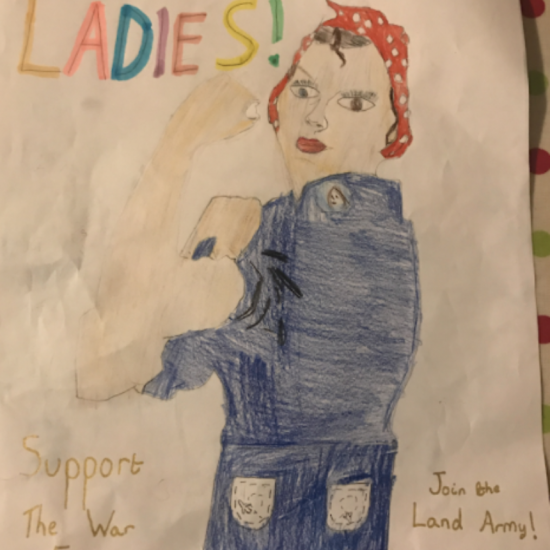 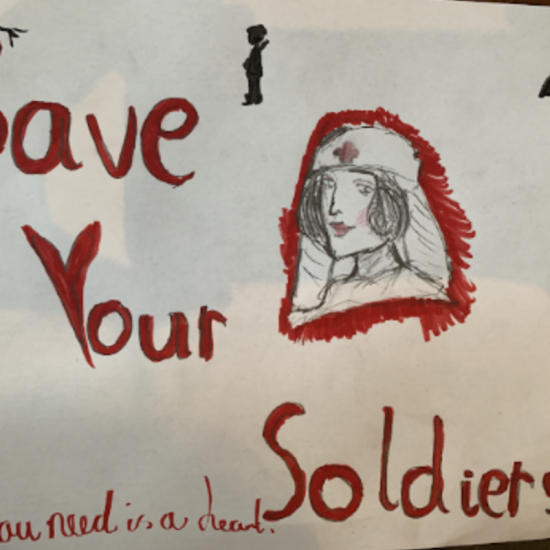 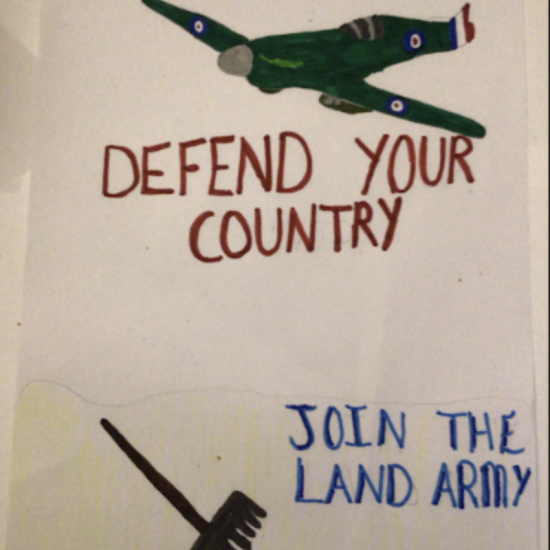 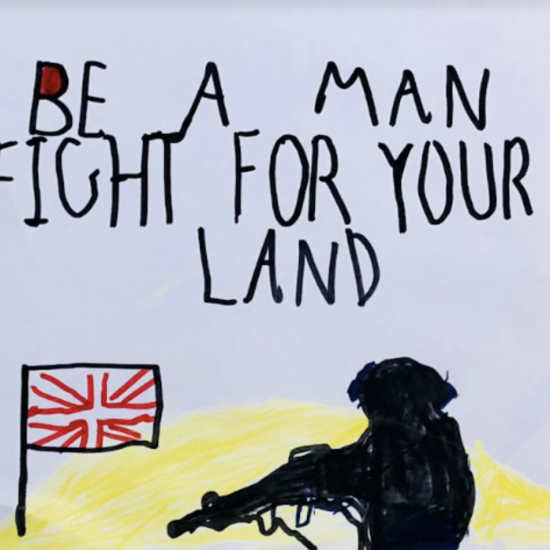 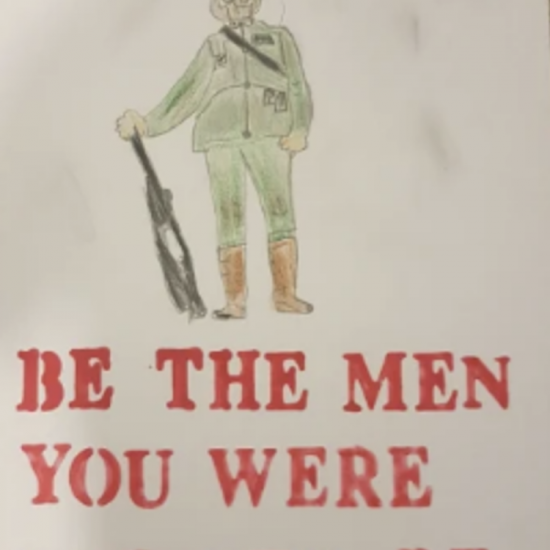