This year’s annual celebration of Shakespeare Week ran from 15 – 21 March 2021. The pupils in Year 6 couldn’t wait to get involved and were truly inspired by A Midsummer Night’s Dream.

First performed around 1596, Shakespeare’s comic fantasy of four lovers who find themselves bewitched by fairies is a sly reckoning with love, jealousy and marriage. We were introduced to The Mechanicals, a group of workmen, who are rehearsing a play to present to Duke Theseus and the Athenian court, when Theseus marries Hippolyta, the Amazon Queen. Peter Quince has written the script of the Mechanicals’ play – and it is based on a traditional story by Ovid (a Roman poet): the earliest version was in 8AD! Shakespeare was one of many writers who used old stories and rewrote them for his plays.

After studying the play through a dramatised reading, Year 6 wrote and performed monologues as Nick Bottom, the weaver; participated in drama sessions to perform the Mechanicals’ play-within-the-play of Pyramus and Thisbe; wrote impersonal recounts as journalists of the triple wedding; designed wedding invitation cards and prepared a tour guide’s speech for Shakespeare’s Globe in London. Below are some quotes and pictures of the pupils in action.

“The newspaper articles were great to complete, as we had the freedom to be creative with our journalistic approach in the article.” Lola

“Acting out Pyramus and Thisbe was really enjoyable, as ‘A Midsummer Night’s Dream’ is one of Shakespeare’s great comedy plays”. Sarika

“I really enjoyed writing a tour guide’s speech for Shakespeare’s Globe in London, because it was a new style of persuasive writing.” Dan S 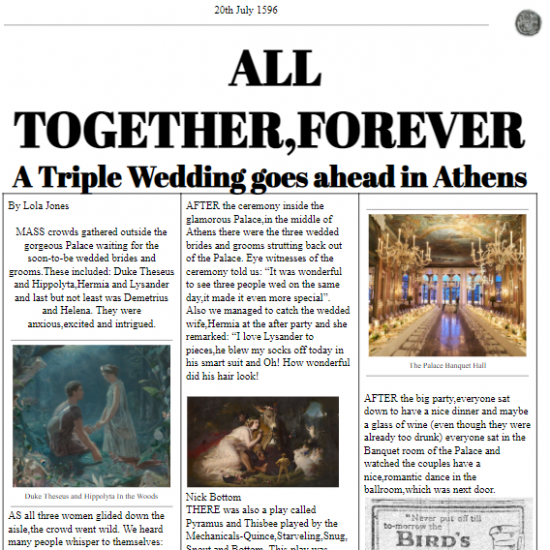 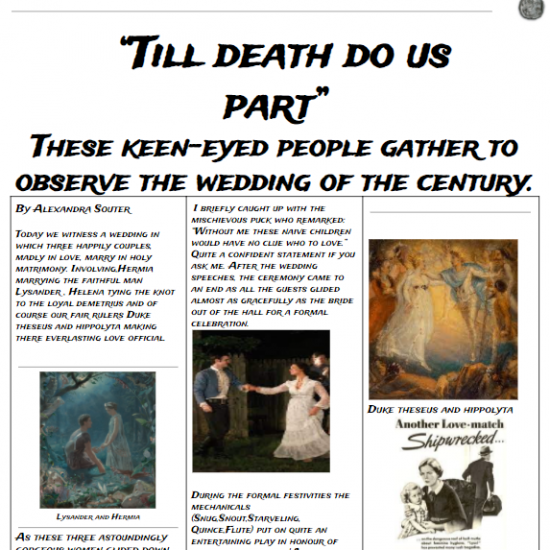 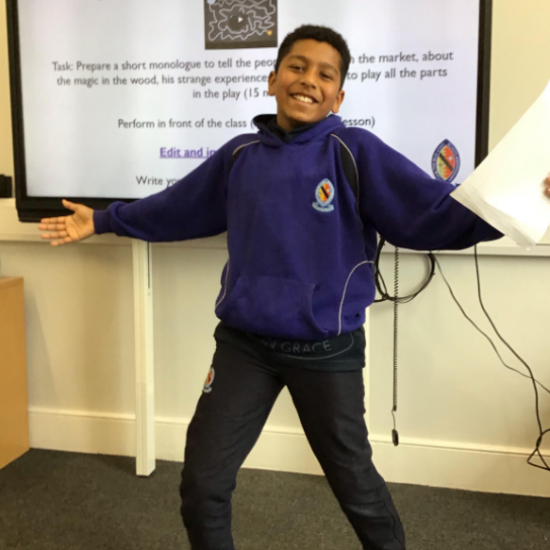 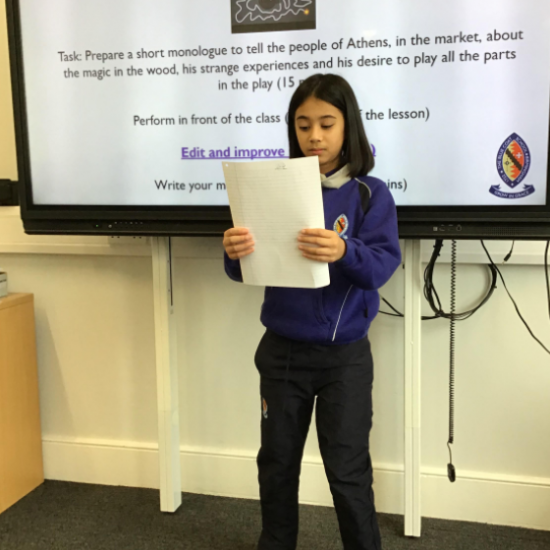 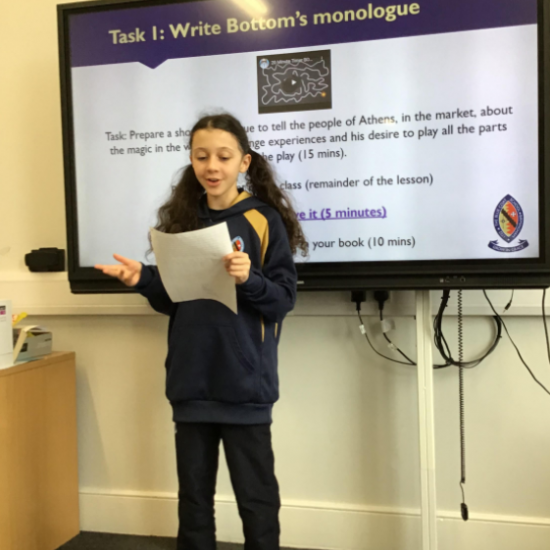 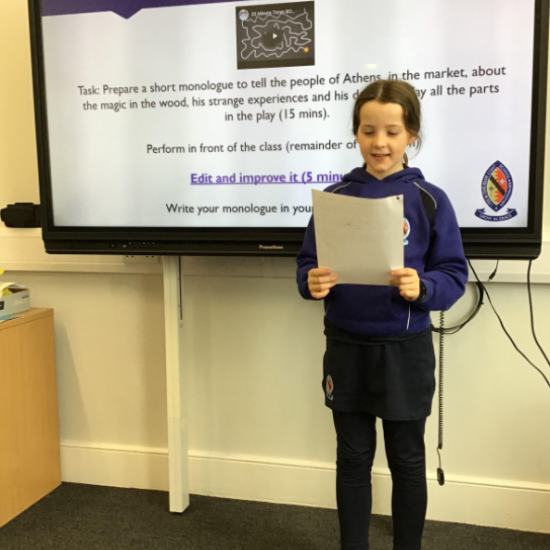 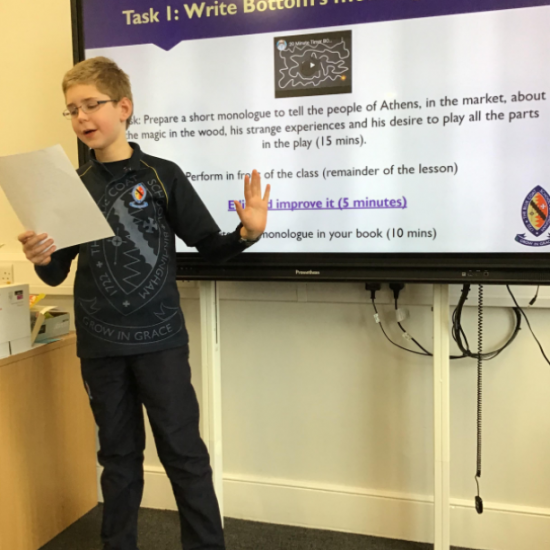 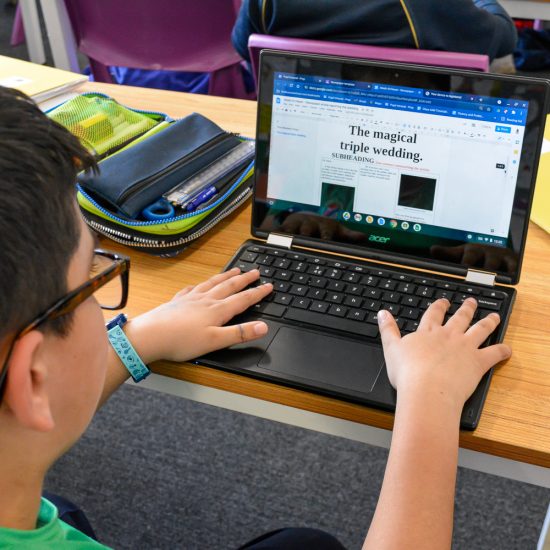 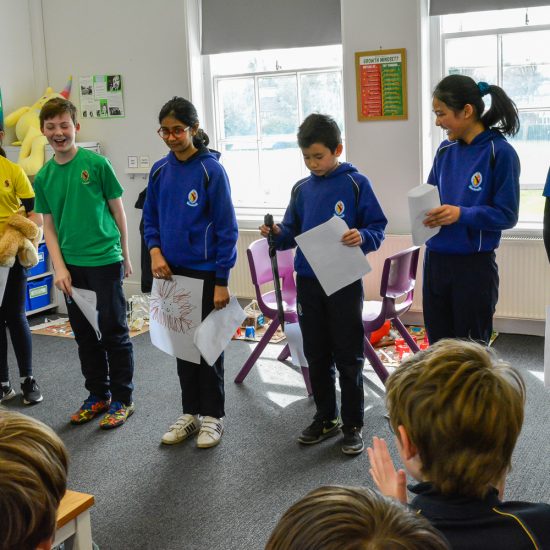 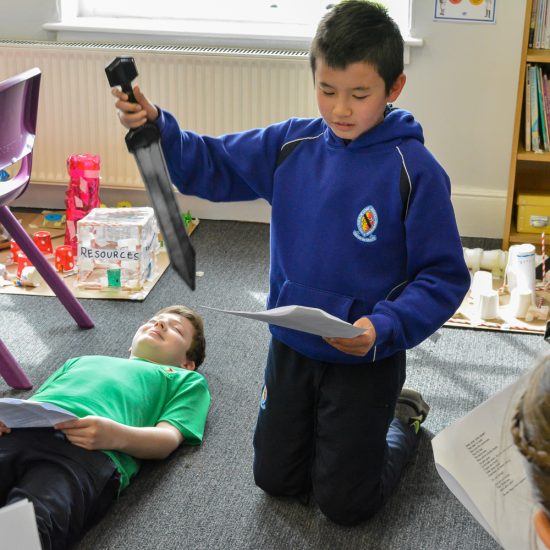 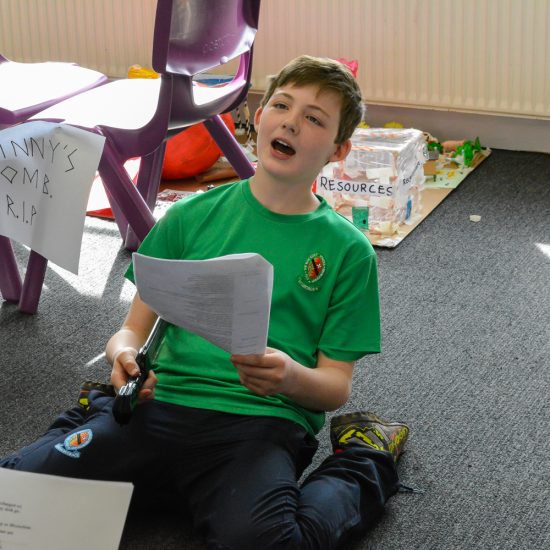 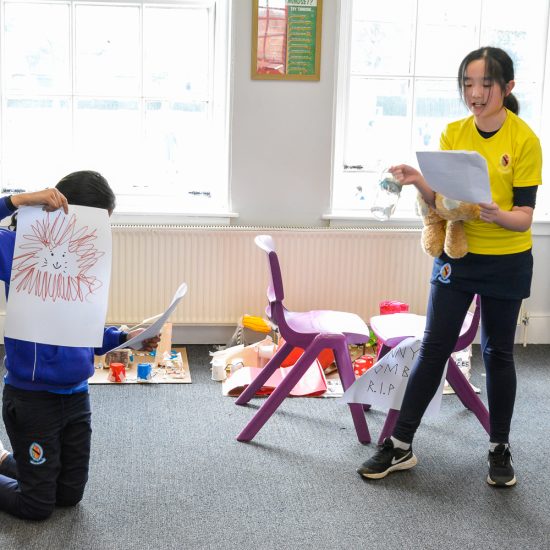 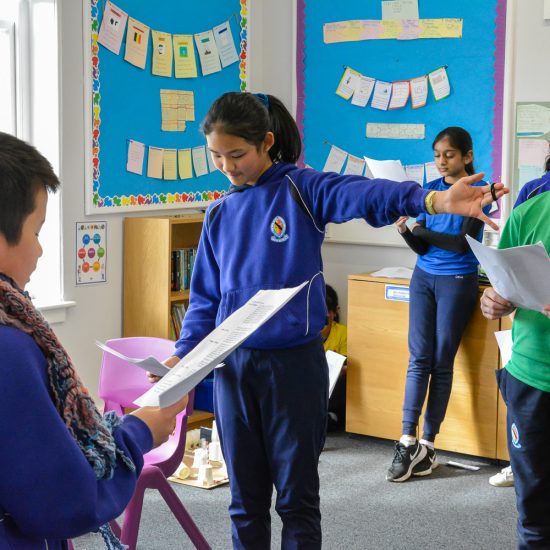 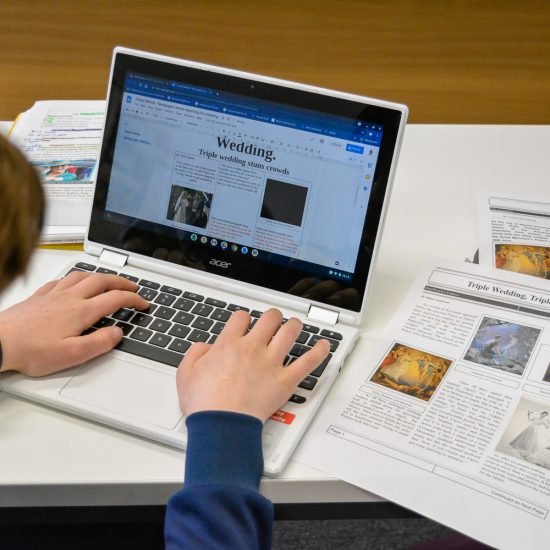