Thank you to the Blue Coat community for supporting our Smarties challenge for Let’s Feed Brum over the course of the Lent term. 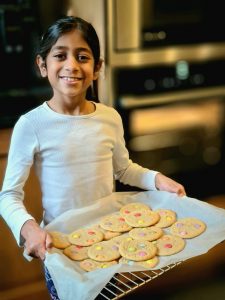 In addition to collecting our loose change in empty Smarties tubes, many pupils have been motivated to do their own fundraising. We have already shared Abhav’s great Read-a-thon and Nirvan’s walk up the Malvern Hills, but well done also to Aashni who made Smarties cookies and sold them to her neighbours and at her parents’ workplace during lockdown. She managed to raise £100. Well done, Aashni!

Two other fabulous fundraisers are Otis in Year 4 and brothers Noah and Reuben.

Otis ran a quiz and asked his classmates to pay £1 to enter. 35 members of Year 4 took part along with members of Otis’s family also joined in to see if they were smarter than a 9-year-old (answer: not quite!).

But from the Year 4 children (the real winners!) 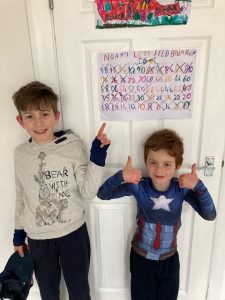 Meanwhile The Jordan Family were energetically completing a physical challenge with eldest son  Noah, who was inspired by Captain Tom Moore and decided to run a total of 100 km before Easter. Starting during half-term week they have been running as a family, and Noah’s younger brother Reuben in 1B, who was originally going to scooter or bike ride, has shown real determination and managed to compete 3-4 km runs every day as well!

Congratulations boys, you have done yourselves and BCS proud and by adding these individual fundraising amounts to our school total we were able to present a cheque for an incredible £5,827.97 to the Let’s Feed Brum, Founders, Alan and Katherine Strang, earlier this week. A special mention to Abhav who raised £1975.00 of this total by himself. 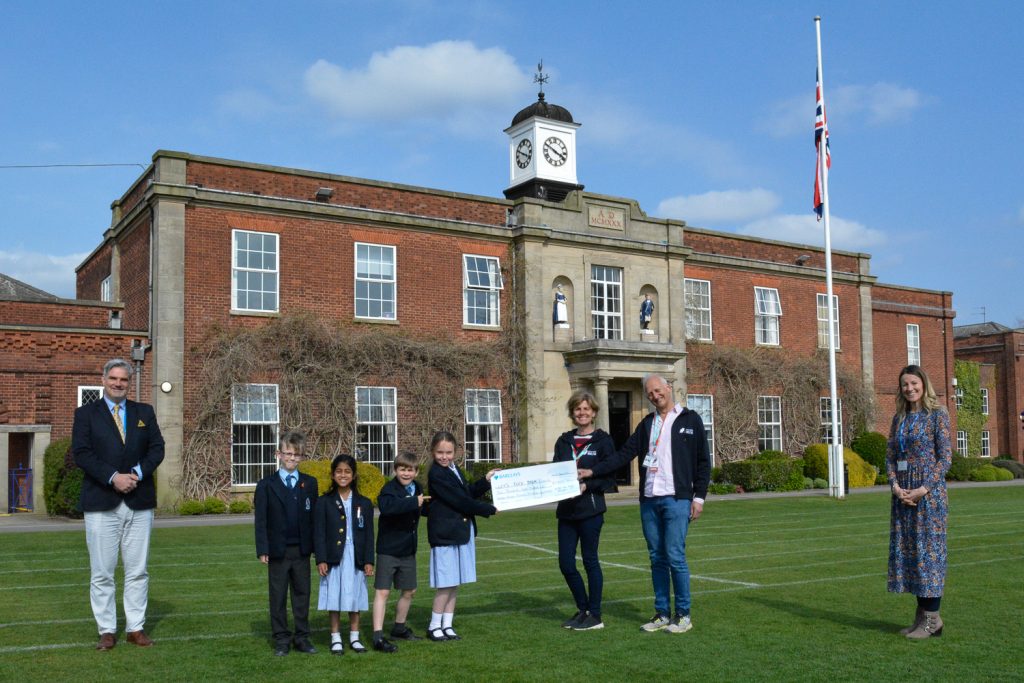