On Location at BCS!

The Blue Coat School was delighted to work with Threewise Entertainment to provide a filming location for a new television series.  The BBC’s Snaps series, directed by Samuel Dore, is aimed at 7-11 year olds and is a collection of seven bold, joyful standalone stories from diverse UK talent, bringing a distinct and alternative view of what it means to be young today. Each dramatic monologue is a singular vision capturing the wit, resilience and challenges of childhood in the UK today.

The episode filmed at The Blue Coat School is called ‘Freestyle’ and tells the story of deaf swimmer Ella who dreams of competing in the Deaflympics. Can she triumph in the big race – why not tune in to find out? Snaps is available to watch on CBBC and iPlayer from Wednesday 14th April.

You will see from the footage that the film crew not only had to deal with underwater filming, they also had some surprise snowfall as well! 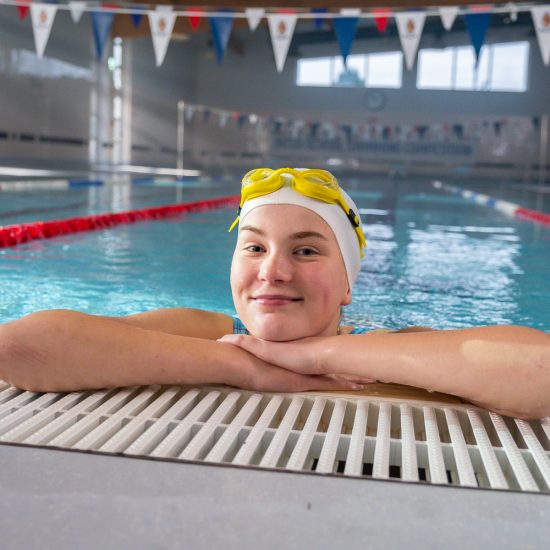 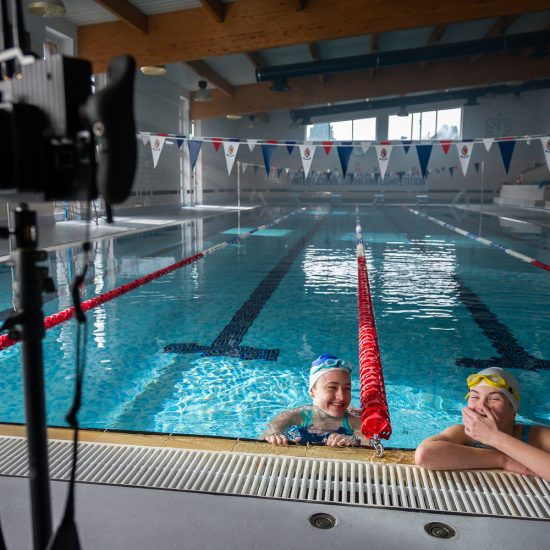 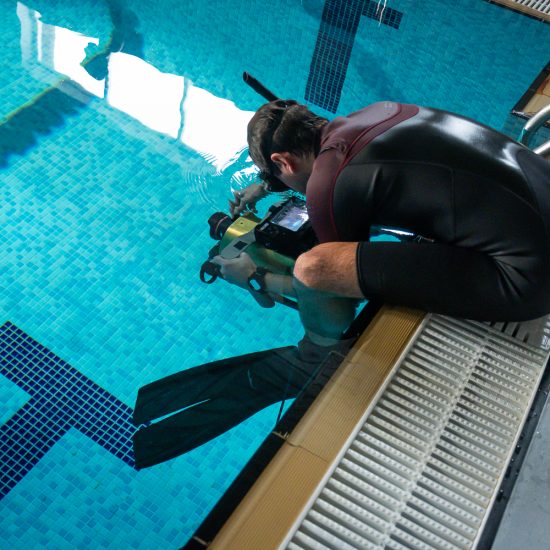 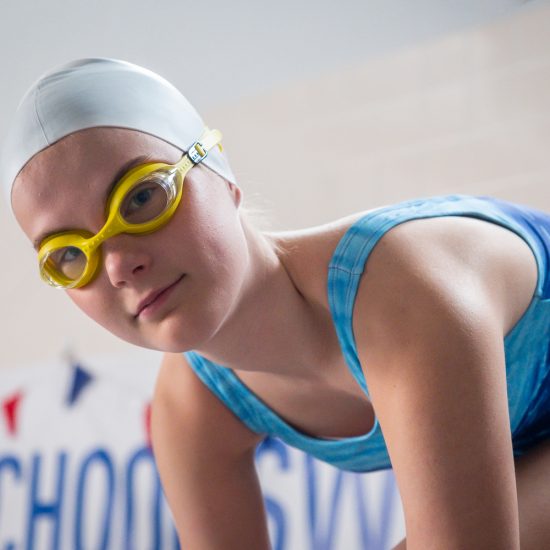 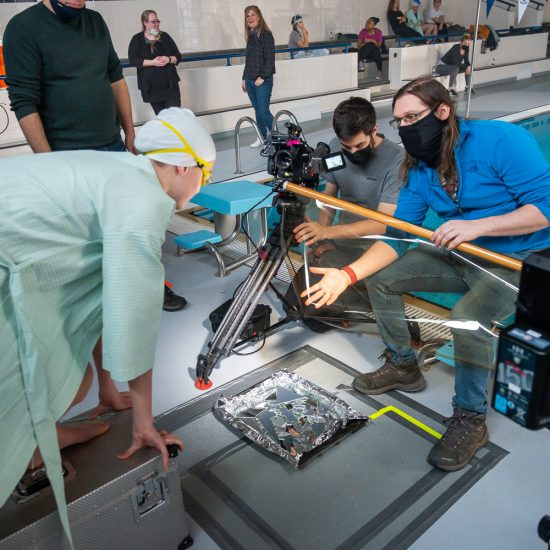 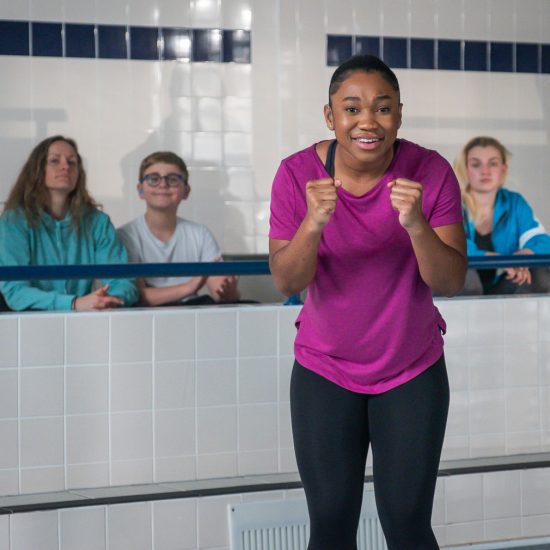 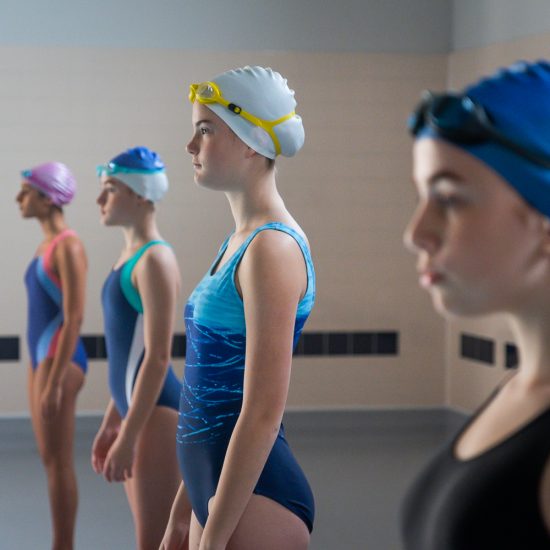 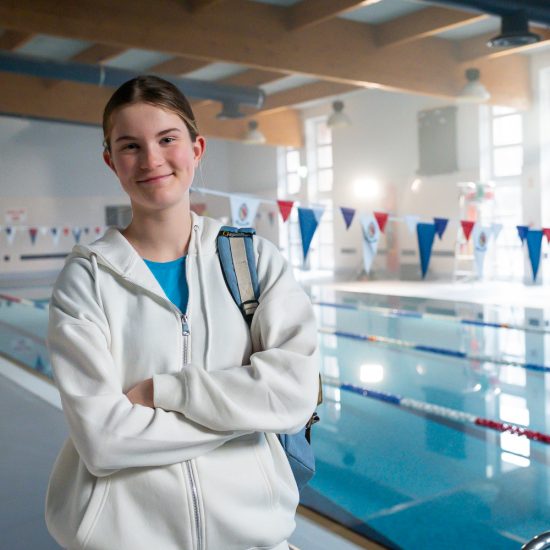 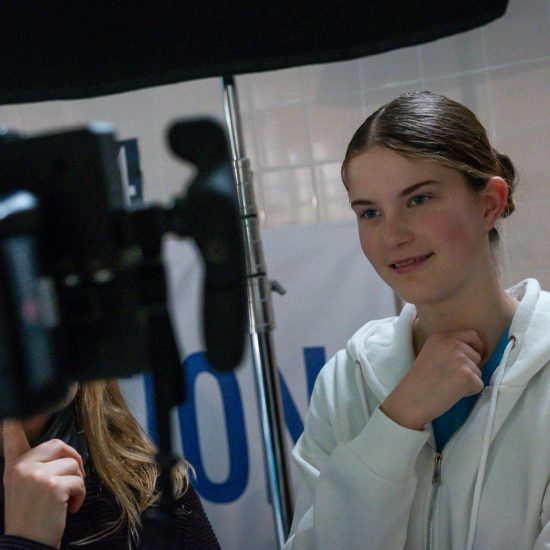 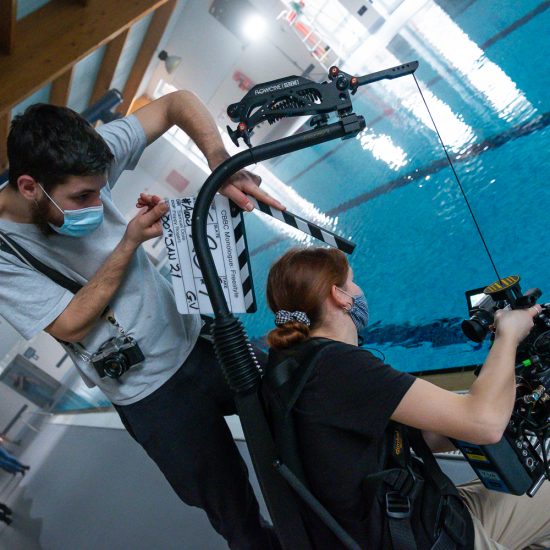