Following an internal reading quiz delivered to all Year 6 pupils in March, two amazing teams of four Year 6 pupils were formed. On Tuesday 4 May, our selected pupils participated in the virtual West Midlands regional heats of the National Reading Champions Quiz, 2021. The Quiz was open to pupils aged 10 – 14 years, therefore our Year 6 pupils were up against many senior schools.

Questions were read aloud on screen and a strict time limit was permitted per question. Our Year 6 pupils kept their spirits high and persevered through ten gruelling rounds with ten questions each all about well-known books, characters, authors, and a few word-play teasers as well. An off‑screen marking system was in place to ensure regular leaderboard updates and after three hours, the winners were announced at the end!

Well done to all our pupils and the winners from Discovery Academy. It was a fantastic opportunity for our pupils to enjoy an online quiz with their peers and compete with other schools in their region. The Year 6 pupils in both teams demonstrated perfect BCS Values, it was an honour to be in their presence and I could not have been more proud of their efforts. 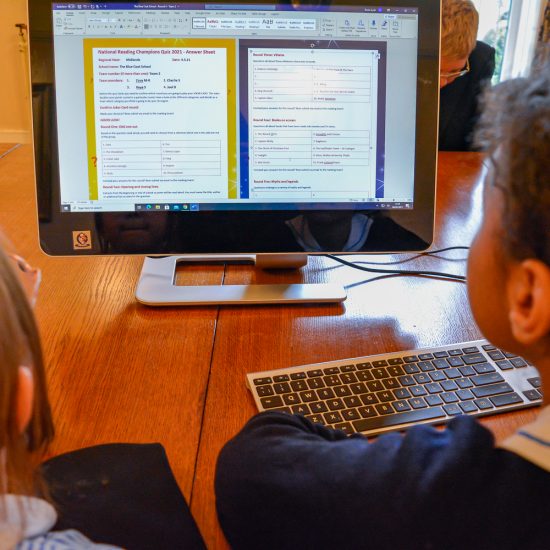 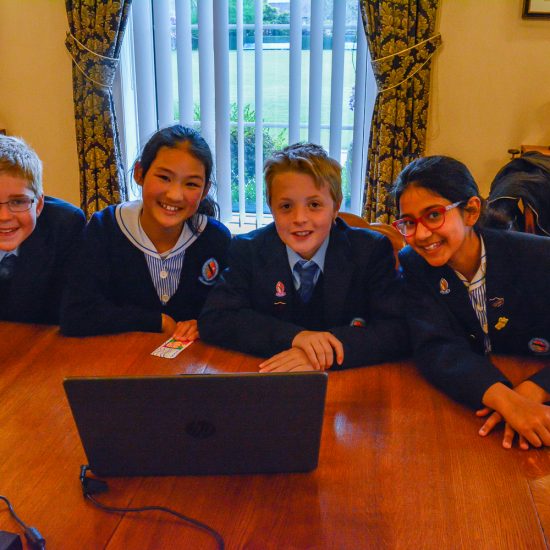 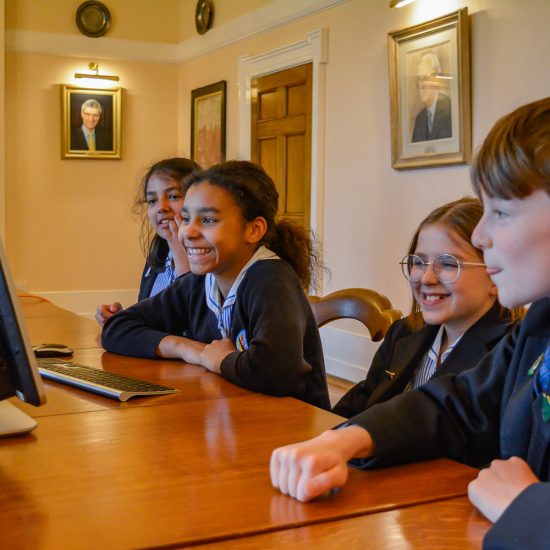 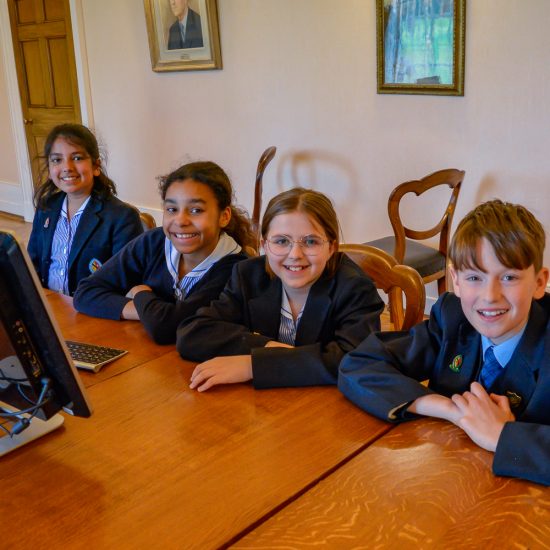 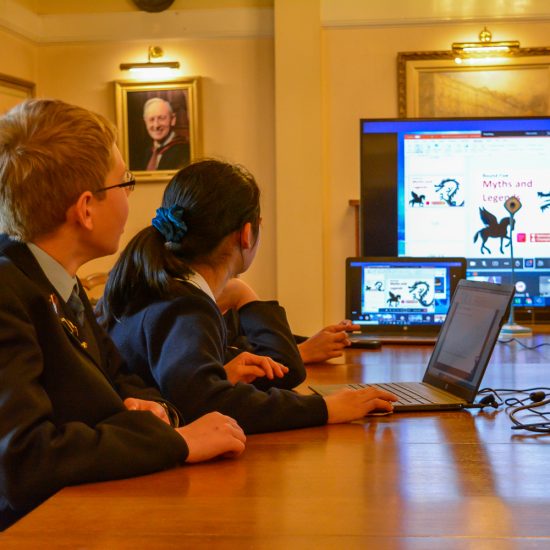 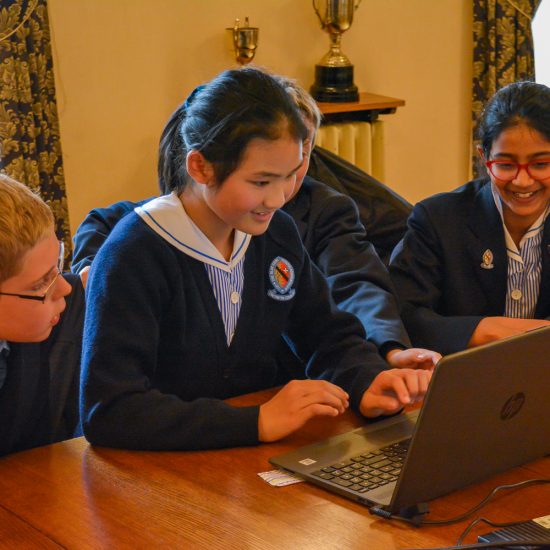 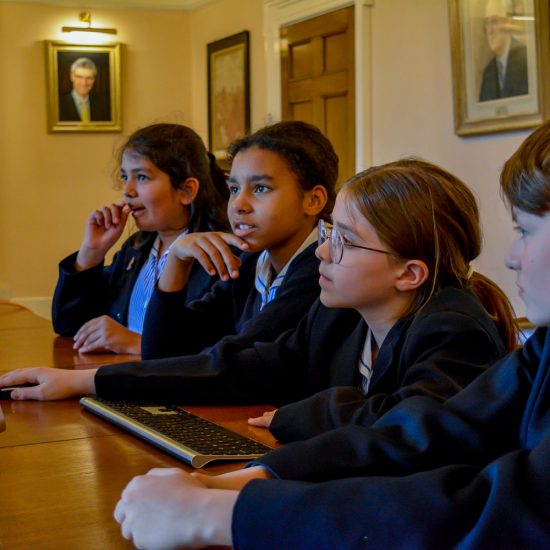 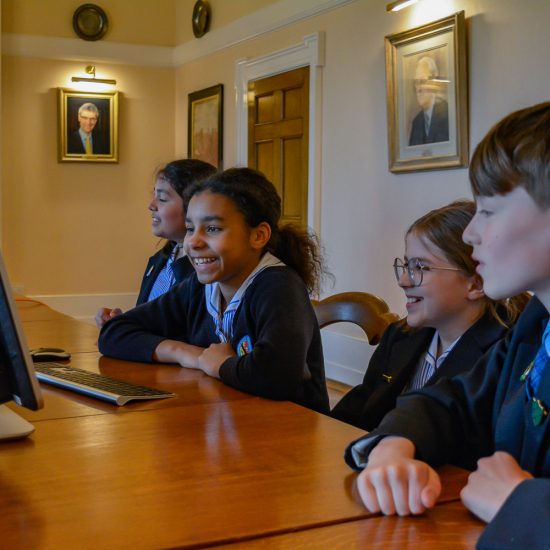