Over the Easter Holidays, the Forest School area underwent some major improvements. The whole area had fencing installed, which clearly defines the boundaries and replaces the posts and ropes which had previously been erected. As you can see from the photograph, the effect is most impressive. A big thank you to the contractors, who worked extremely hard to complete this task on time and to a high standard.

Two new gates were installed at the entrances to the wooded area adjacent to the fire pit. These provide a degree of safety, and define particular zones. Striking a balance between safety and a degree of freedom for the children to explore the environment is a potentially tricky exercise, but we think the new gates achieve this perfectly.

A door was constructed at the entrance to the forest area via the hedge. This has always been known as the fairy walk and now we have a fairy door! Once again striking a balance between safety and providing an imaginative experience for the children. My thanks to my colleague, Mrs. Walker, for her assistance and aesthetic flair.

On top of the building of fences, gates and doors, several tons of gravel were delivered so that the original bark chipping pathways could be upgraded. My thanks go to the Estates Team for their hard work and assistance in shoveling, barrowing and raking. In total, approximately 16 tonnes of aggregate were moved from place to place and the overall effect is very pleasing. A large area of overgrown woodland was cleared of brambles, stingers and assorted detritus by contractors (I wasn’t allowed a go on the diggers!). This area will be developed into an orchard, which was what existed long before the school moved to the site. We are looking forward to the delivery of 20 apple and pear trees, which will be planted ahead of the School’s 300 year anniversary celebrations.

Nursery and Reception have been busy enjoying the area. We have built towers, domino runs, created Aliens (Ardebians, Arpedicons and Aremodarbs) from planet Receptia and (of course) got creative in the Mud Kitchen. Check out the creations and, most importantly, the smiles. Exciting times down in the forest! Thanks go to everyone involved in this little slice of countryside in the heart of an urban  environment! 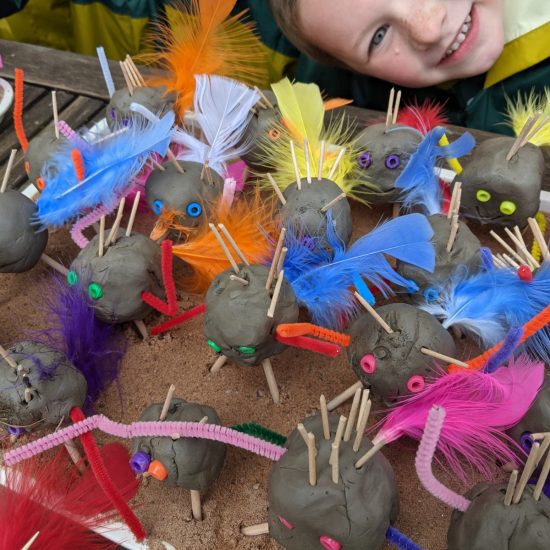 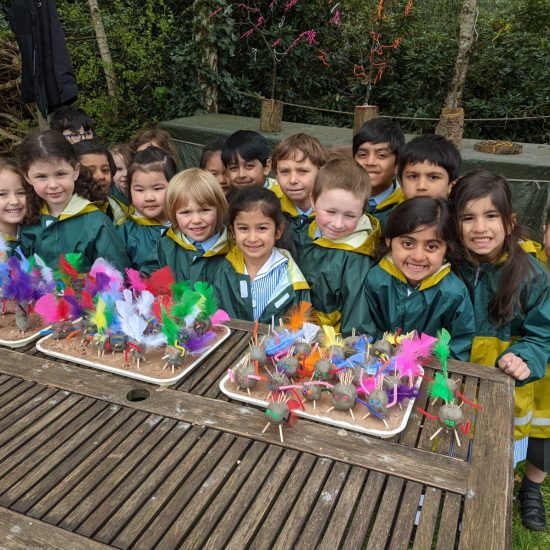 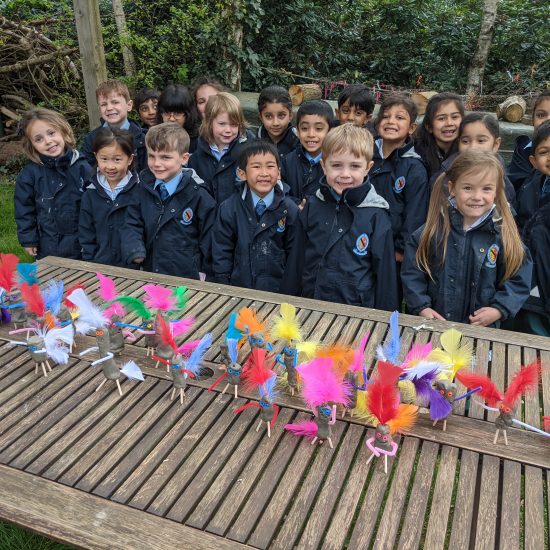 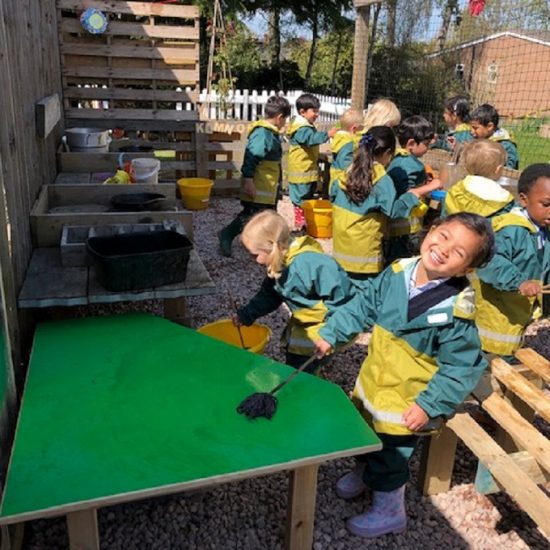 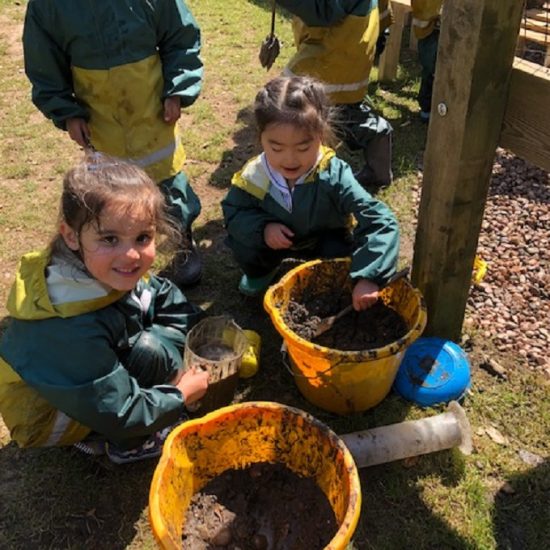 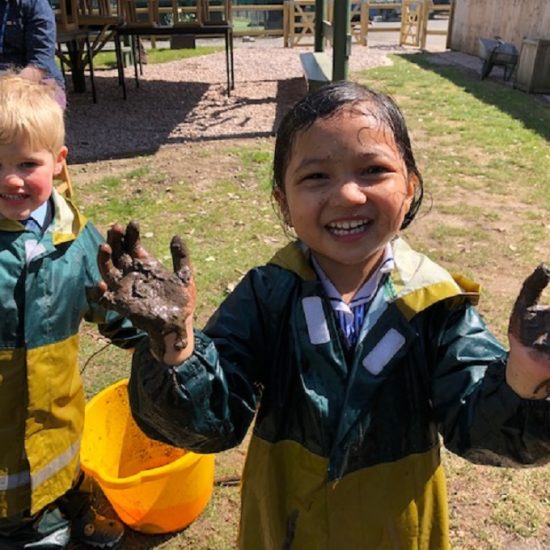 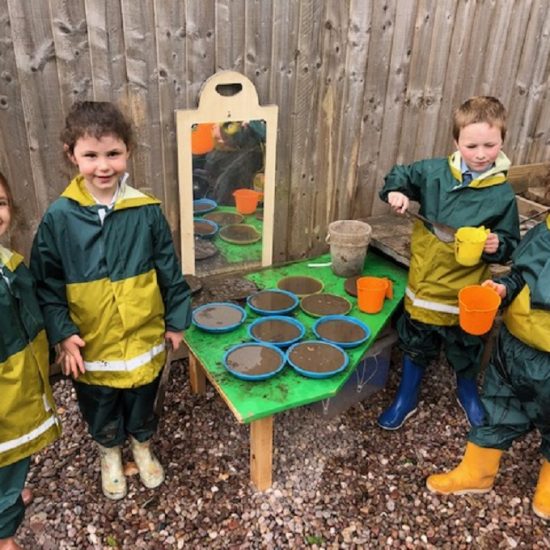 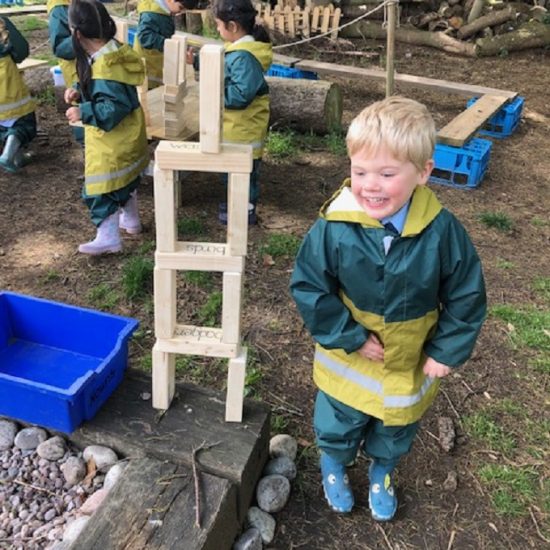 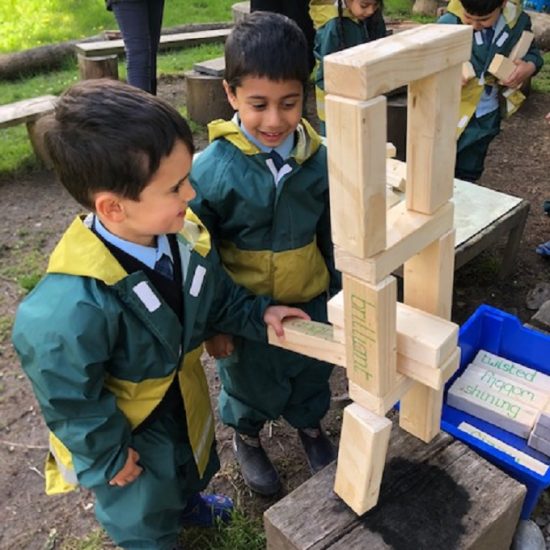 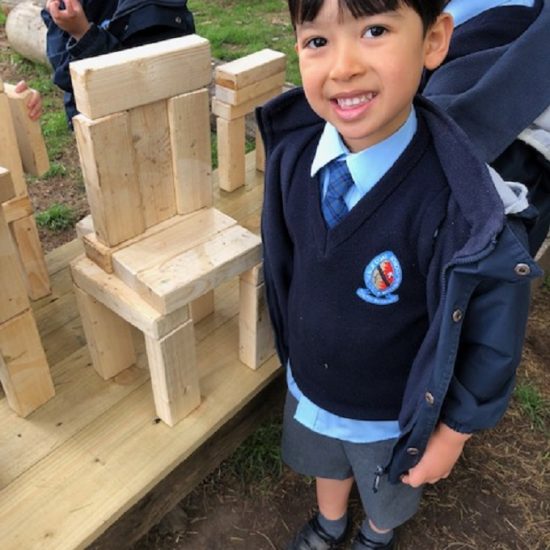 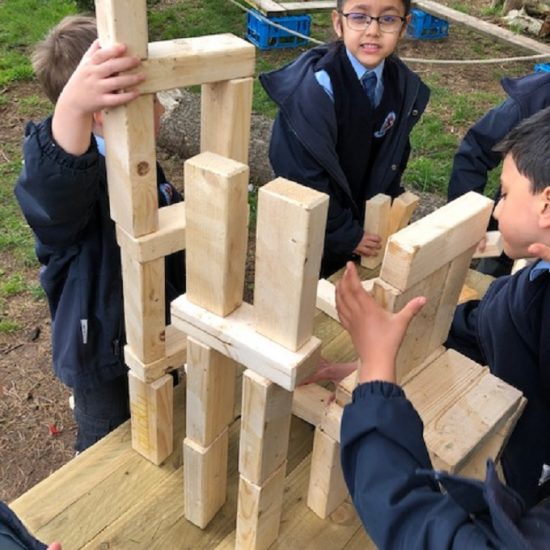 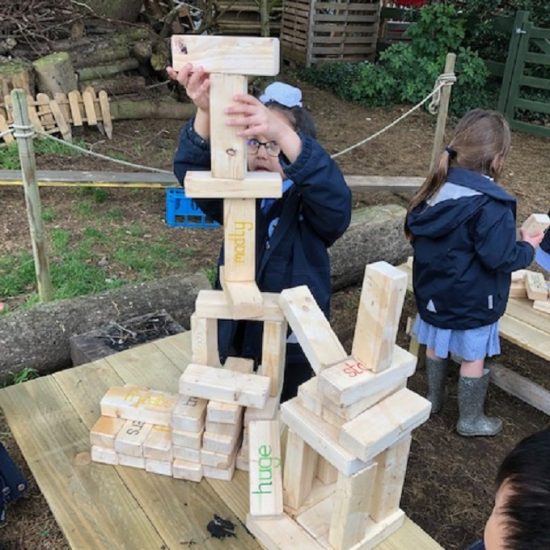 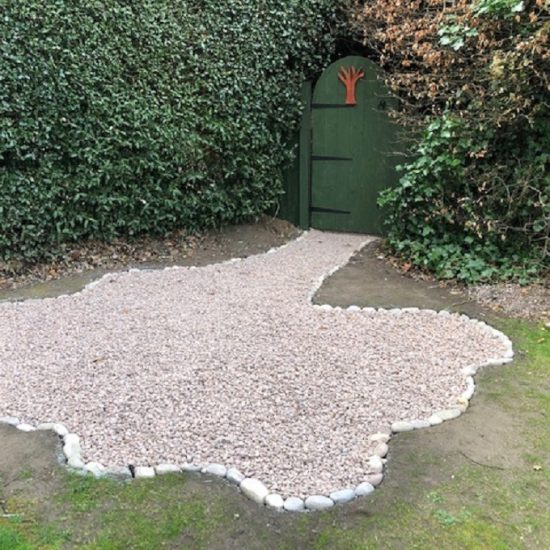 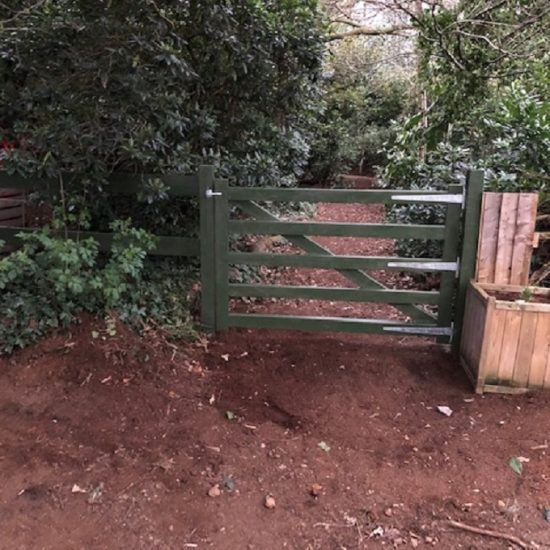 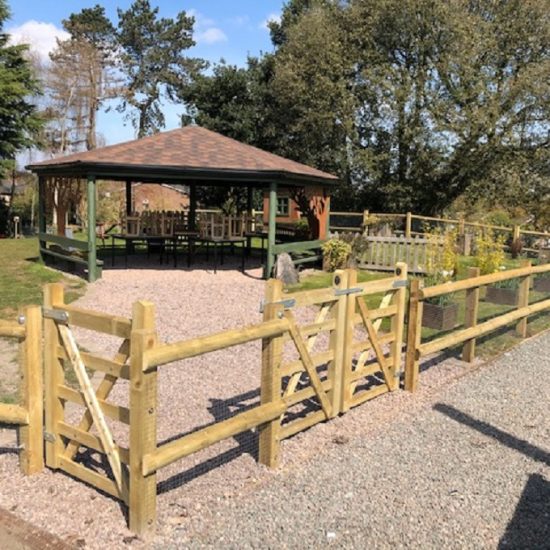