Player of the Match – Trystan Vlok

When we think of the Cricket season we generally don’t associate it with heavy rain and gusty winds. Regardless, the Yr3 boys stayed calm and carried on, putting on a good display of adapted Cricket in the Sports Hall. Despite the close conditions, both St George’s and St Philip’s were able to continually get between the wickets adding to their score. Jonathan and Junius were the top scorers for St Philip’s, scoring a total of 15 off two overs between them. George and Finn were St George’s top scorers with a total of 14. A special mention to Trystan Vlok who showed a solid all round performance in batting, bowling and fielding! A great first game of Cricket for all the boys involved, with plenty more to come!

Player of the Match: Rayan Basu

Unfortunately the terrible weather forced the U8 Bears Cricket House match indoors but that did not stop some entertaining Cricket being played with St Philip’s running out winners by 10 runs. There was entertainment from the second over of the game when a brilliant one handed return catch from Jasper picked up an early wicket for St George’s after a good start for St Philip’s picking up some runs through some early wide deliveries. The second batting pair for St Philip’s, Umar and Rayan, were able to show some smart running between the wickets against some accurate and tight George’s bowling to keep the score ticking over. In the third pair, Dhruv and Carlino picked up a couple of wickets pegging back the St Philip’s batters who were threatening to get a high score batting first. The final pair of the first innings was a great battle between bat and ball with some boundaries coming off Noah and Rayan’s bat but also James managing to clean bowl a couple of batters keeping that St Philip’s score down. St Philip’s managed to score 76 runs but for the loss of 6 wickets giving them a net score of 46.

With 47 to win St George’s needed a positive start and they got that in the first over with Loic striking a good boundary. However a tight couple of overs bowled by Umar and Rohan only conceding 5 runs and managing a wicket kept the St George’s score down and meant the batters needed to work hard to get to that total of 47. Freddie and Dhruv batted impressively with some sharp running between the wickets and scoring some boundaries. This was looking like a close finish but some accurate and fast bowling by Rayan got a couple of wickets in the penultimate over which deducted 10 runs off the St George’s total which was the difference between both teams. A great competitive game played in a good spirit and plenty of progress and development of understanding throughout the half term.

Player of the Match: Amadora Ramos-Liu

The rain did not stop our fun! Unfortunately, this weather is not helping us in Games this term and a lot of our play has been indoors. This hasn’t stopped the children making really good progress though and this match really proved it! What a brilliant first house match of Cricket for the girls. We played an adapted version of pair’s cricket, with me bowling and Mr Protherough coaching the girls through the game. It was fun, fast and fierce. St Margaret’s girls were first into bat, making some really good hits on the ball enabling them to make a number of runs very early on! Both teams demonstrated excellent teamwork and fielded well, we need to remember that we should throw the ball to our team mates rather than running to give it them. The final score was 40-32 to St Margaret’s. Well done to all the girls, you were all fantastic!

Player of the Match: Ihra Karkhanis

The year 3s did themselves proud today. We played quick cricket to ensure the game was fast paced and fun. This worked really well, the girls were so excited and both teams worked really well as a team. Both teams batting and fielding skills have really developed over this first half term. It would be brilliant for you to practice in your garden, over half term! St Margaret’s were however, the stronger batters and able to make more runs in their batting innings. To be honest the focus was on participation and enjoyment, rather than the score. Both teams were victorious in their level of progress this half term. Keep it up girls, well done!

We are so glad that the weather didn’t dampen our spirits and attitude towards our termly House match. Although played indoors players impressed me with how much progress they have made particularly with their batting. With further development to their bowling we can start to move towards some Pairs cricket. Both teams fielded well and were determined in their approach to get the opposition out. A special mention to Kyra who made a spectacular catch to give St Margaret’s the win. 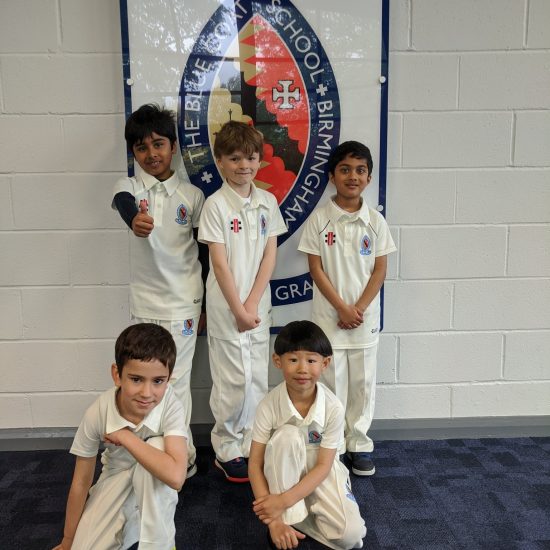 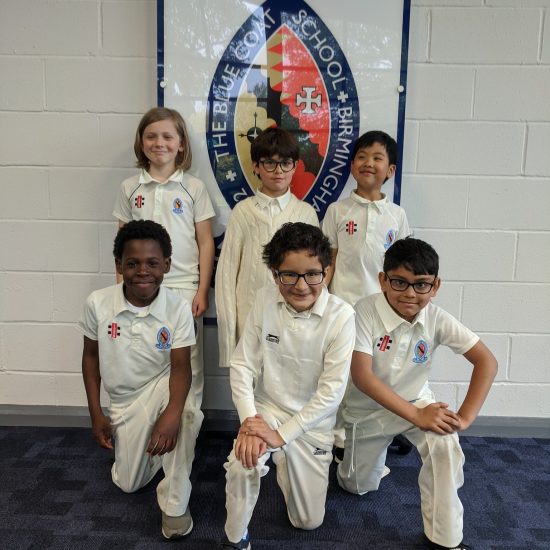 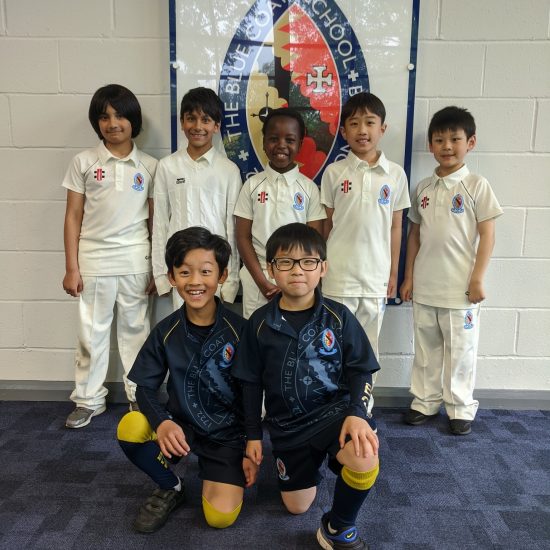 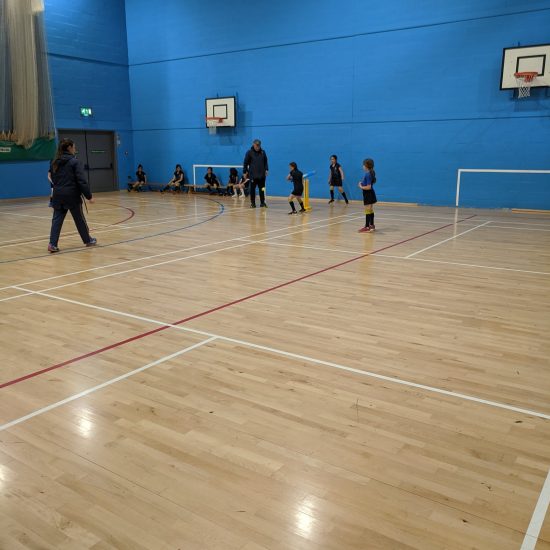