This Wednesday saw the national final of the Junior Language Challenge competition and we were very proud to have two children from Blue Coat (Thomas from Year 4, and Destinee from Year 3), representing the School.  They were two of only thirty participants to reach this stage in the competition, and the final was a live Kahoot challenge on the language of Manx, spoken on the Isle of Man.

The children had been through three rounds of the Junior Language Challenge, which started in September of last year, starting with French in Round One, Mandarin in Round Two, and finally Manx in Round Three.  Within each round the children were able to play games on the app in order to accumulate points and learn different language topics.  Instead of the normal format, the competition went online this year for the finals, although we hope to be back to normal next year.  The Blue Coat School has had a lot of success in the past with the Junior Language Challenge, with a winner in 2016, and we often see children reaching the finals.  Hot off the press, we have just heard that Destinee finished in 6th position overall, an incredible achievement, well done!

Look out for a letter in September with details on how to compete in next year’s challenge! 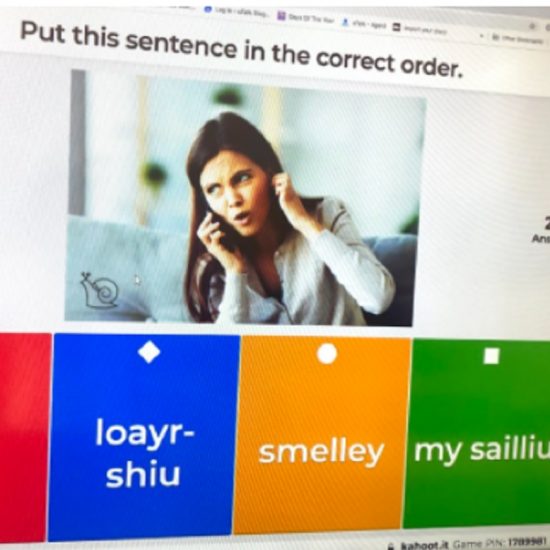 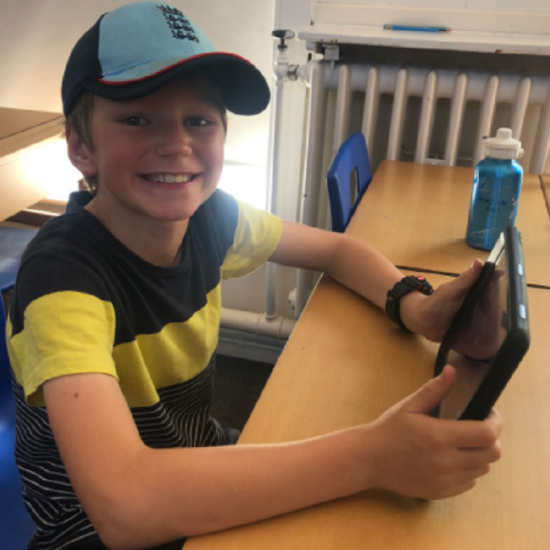 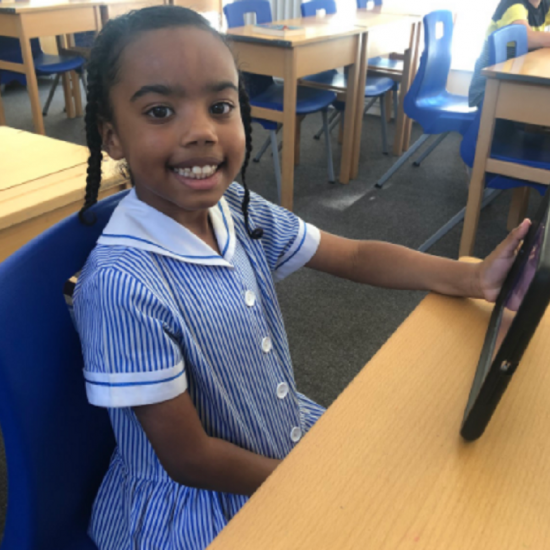