On Wednesday, 6JR delivered their class assembly, which completed the powerful story of Esther. The children acted and narrated how Esther responded to terrible news from her uncle, Mordecai. Faced with the choice of risking her own life, or staying silent, she chose to speak out – and the Jewish people were saved from Haman’s evil plotting. Esther’s husband, the all-powerful King Xerxes, listened to her brave speech and the proud and vain Haman was punished instead.

We also heard about the Jewish festival of Purim, which commemorates this story. During a Purim service, everyone makes a loud noise when Haman’s name is mentioned, to block out the sound of his name! We listened to a traditional Jewish prayer from the Purim service, before thanking God for the life and courageous example of Esther.

All the children of 6JR worked as a team to present the assembly: seamlessly filling in for absentees and reading and acting with confidence and poise: it was a great start to our day! 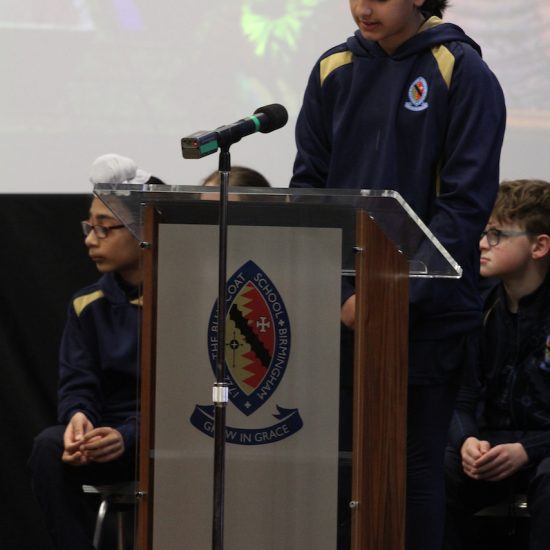 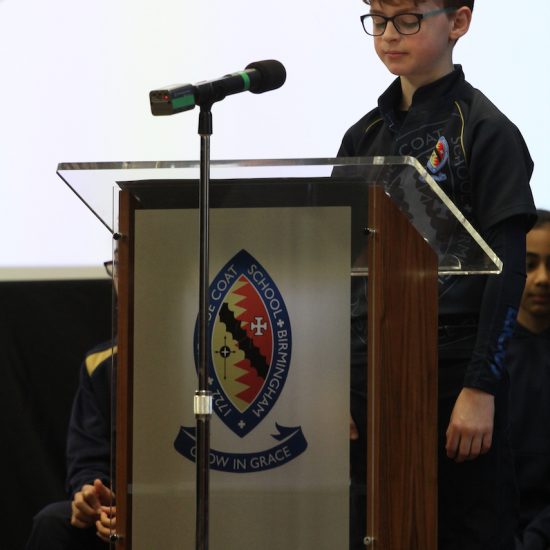 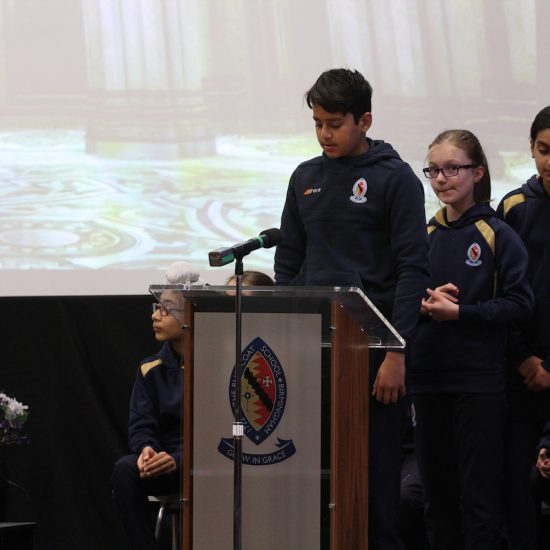 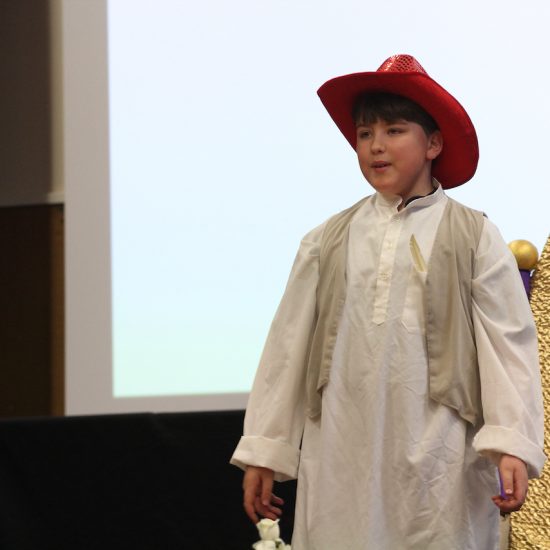