Year 4 children have been learning about food and drink in France this half-term, and what better way to delve into this topic than sampling French food.  Cheese is synonymous with French culture, with over 365 official varieties of cheese in production, and the children were able to try three different varieties, as well as a fondue.  Thanks to Mr Moss, we were also able to learn about the history and culture of emmental, brie and roquefort, which were the cheeses we sampled.  The children were very brave and eager to try all the varieties, but most agreed that roquefort was an ‘acquired taste!’  We felt incredibly fortunate to have had this opportunity, and we think we could become used to having a pre-lunch hors d’oeuvre every day, Mr Moss! Merci! 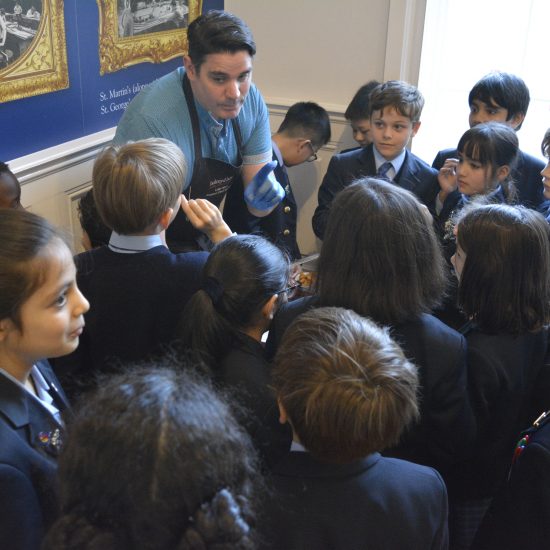 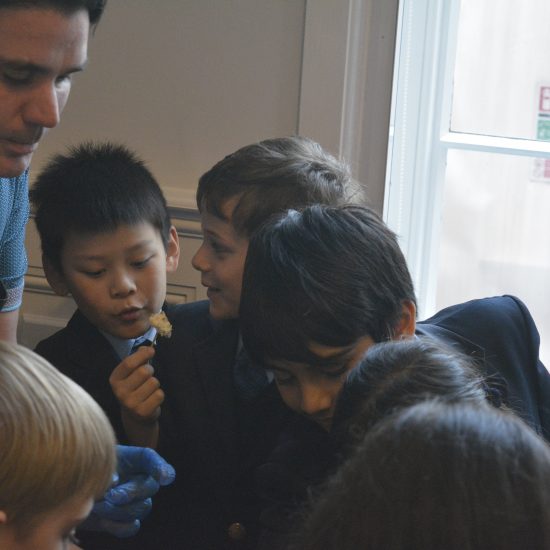 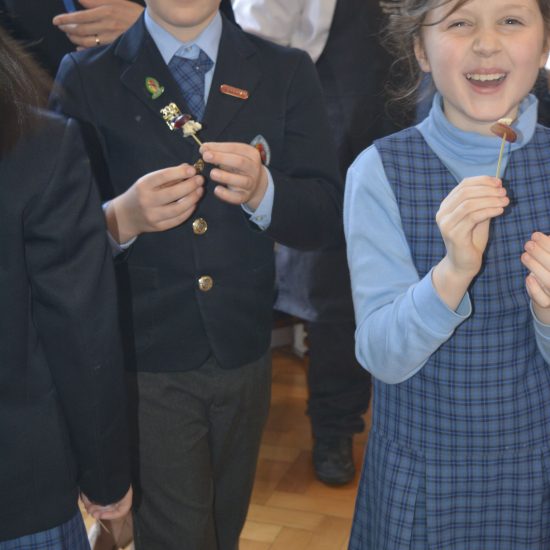 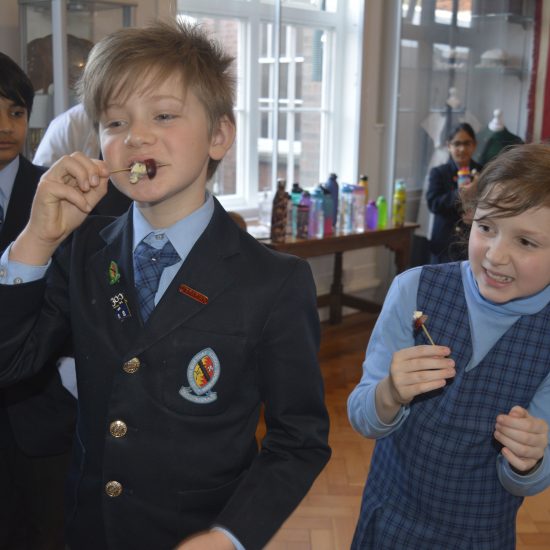 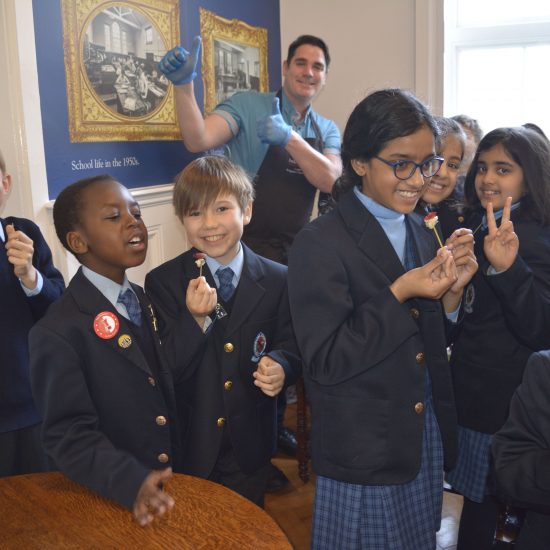 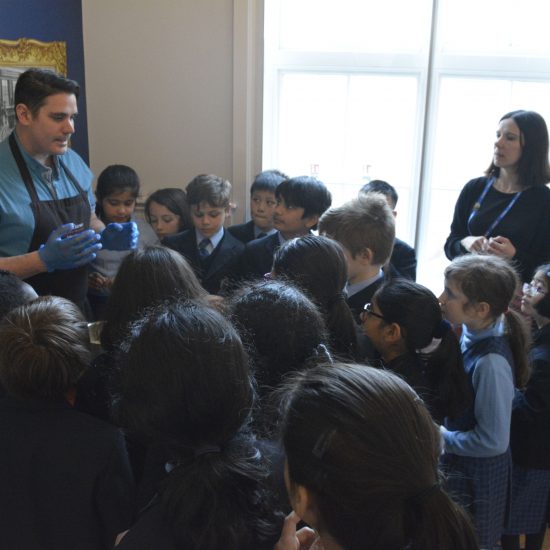 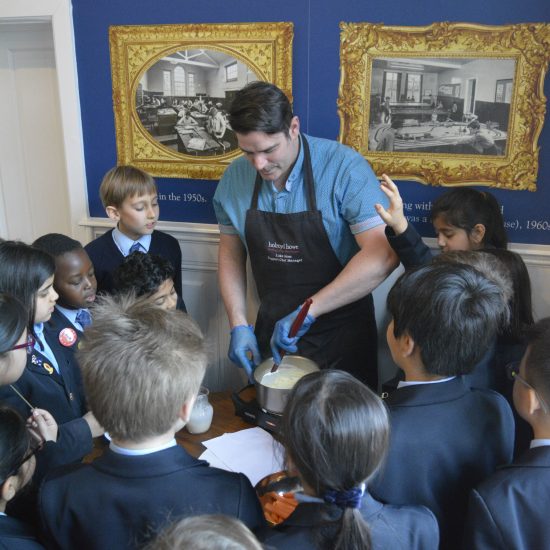 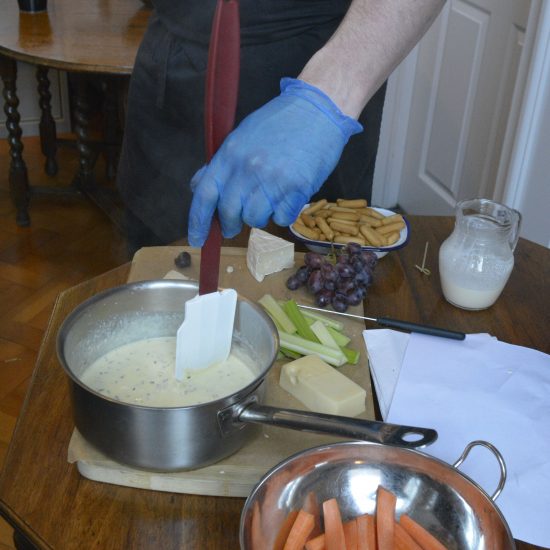 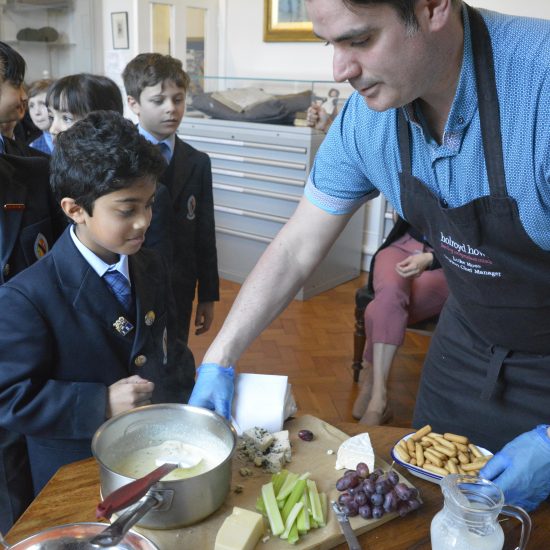 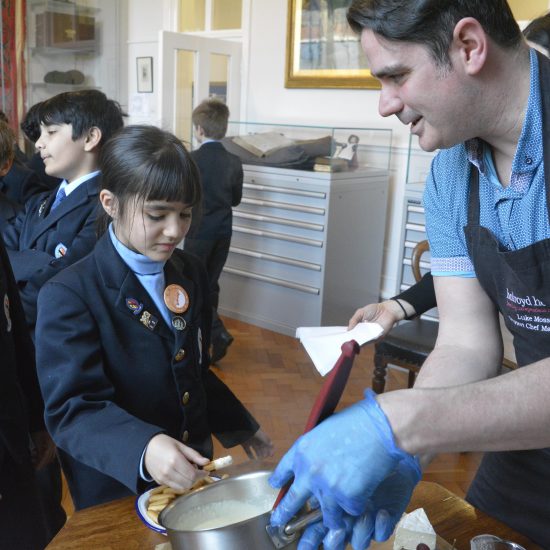