This Wednesday, 23rd March, we were lucky enough to have a visit from England Roses Netball player, Beth Cobden. She started the afternoon answering questions from Years 1 and 2, who were in awe of her Gold Medal, followed by Prep children, who asked some very good questions.  It was very exciting to have Beth visit our school and particularly with all our Netball success, it felt like an extended celebration. In addition, the Commonwealth Games is around the corner and some lucky boys and girls have tickets to watch Netball in action.

Below are some of the questions and responses Beth gave, a very interesting read to inspire all…

How did you get into Netball ? I’ve been playing netball since I was 8 years old. My mum used to play, and she took me down to a club called New Hall Netball – I have been playing ever since. I worked my way from county teams into regional teams and got a trial for the England U17s. From there I was part of the England junior system, representing U17s, U19s & U21s. I took a break from netball and didn’t play for a couple of years, but started playing again when I was 23 and have been part of the seniors programme and a full time athlete ever since.

What is the best part of my job?  Getting to meet lots of lovely people and make some great friends. Being able to train with my friends every day is the best. I thrive off being around people and being in that team environment, all working towards the same goal.

What is the worst part of my job? Injuries – I have had some significant injuries with my knees. I have torn my anterior cruciate ligament (ACL) three times now, so I have spent a lot of time in rehab.

What are the key skills/attributes needed in my role? I think that sport is important because it can help develop you as a person. For me, having a good work ethic has helped me be successful. I have put in time and effort to get myself fit and be as good as I can be. Being a good teammate and able to work with people is also important and something that netball has helped me with. It has developed my confidence to talk to people and to be a good leader, bring energy to every training session and set a good example to make sure that we have a good team environment.

What would your advice be for someone looking to go into something similar? Being a good teammate is massive in sport. It’s an easy thing to do – look out for your teammates, be a kind person and bring lots of energy to training. Put in the effort and hours of training but most importantly enjoy it! When you are enjoying it, you will play well.

The afternoon followed on with Beth Cobden delivering a Masterclass to the Year 6 girls; such a fantastic experience, and one which all the girls enjoyed and took a lot from! With the Netball season drawing to a close, I hope everyone has enjoyed the plethora of experiences that have been on offer this term, from playing fixtures against other schools and being involved in tournaments to the opportunity to go and watch The Superleague Netball. It really has been the icing on the cake to have an inspirational visit from Beth Codben. Netball is such a fantastic sport at all levels and I encourage all the girls to find a club outside the school to continue in their development. 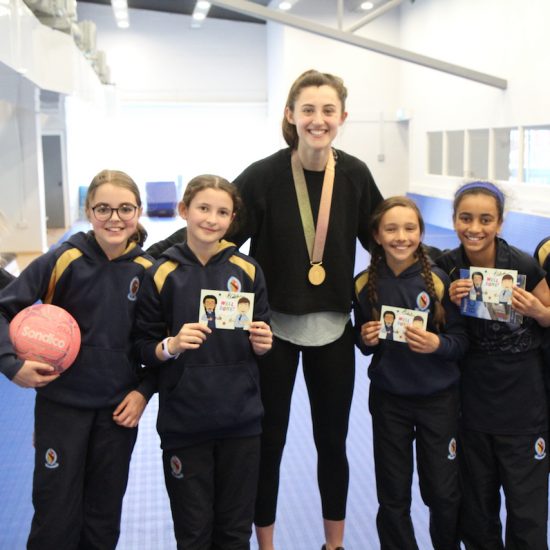 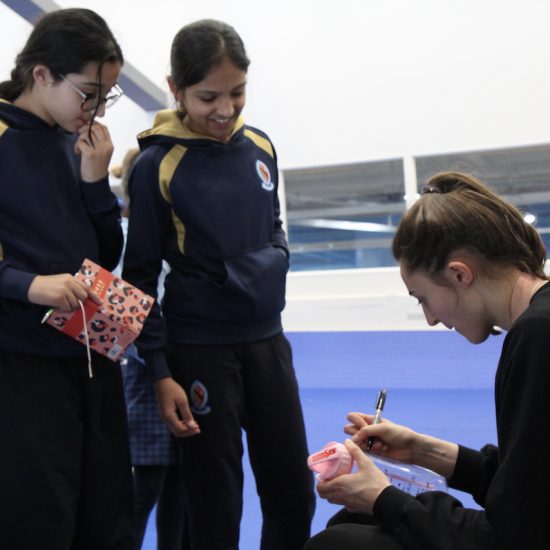 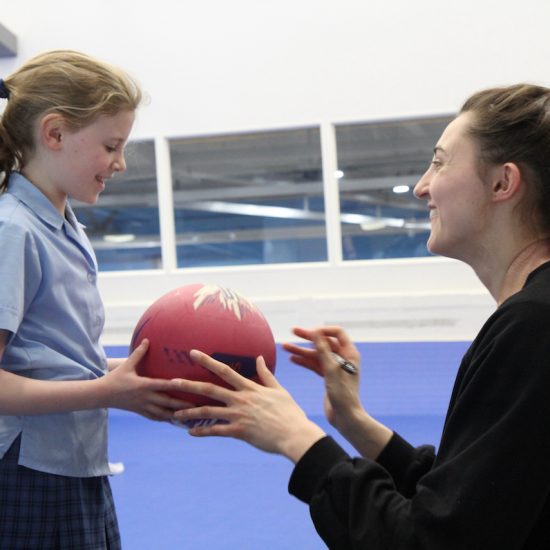 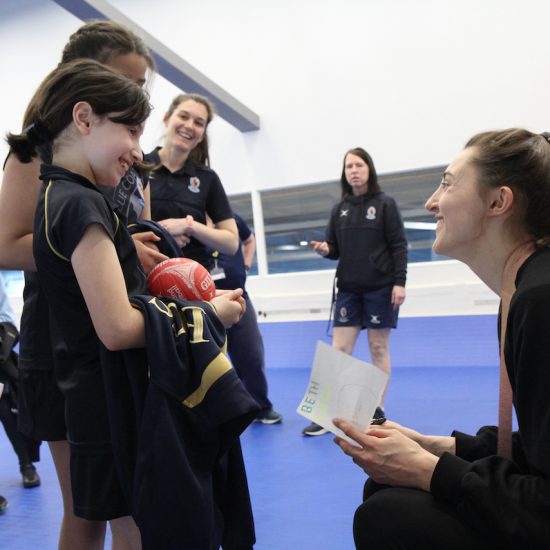