On Wednesday this week, the children in Year 2 were transported back to the year 1666.
Dressed in their ‘Great Fire of London’ costumes they met Master John Taylor who wished them a ‘Good Morrow’. Master Taylor met them at a water well in the area of Cheapside, London, and began to reveal the  events of ‘The Great Fire of London.’ The children were immersed in the experience and participated in a variety of activities based on the market stalls and shops that were typical of the age.  Activities such as making bread (bakery), writing a letter with a quill and ink (Scrivener), making nose gays to ward off bad smells (Perfumer), visiting the candlemaker (Chandler) and the barber surgeon (Doctor) were just a few tasks that kept them busy. While the children mingled, town criers announced that the fire was getting stronger, and they were all called to help pull down burning houses, and to form a human chain to carry buckets of water from the well to quench the flames on the houses.

In the afternoon, the children became history detectives when they were involved in excavation. Looking through the burnt, dirty remains of the fire, they had to brush off buried evidence and work out which shop the evidence was from and what had happened to this shop. They were also given bags of artifacts and they had to determine which job the artifacts represented.
The Year 2 children not only had great fun but were impeccably behaved on their special day. They learned so much whilst being totally engaged in their roles and I’m sure they will remember their day of time travel, to 1666 London, for many years to come. 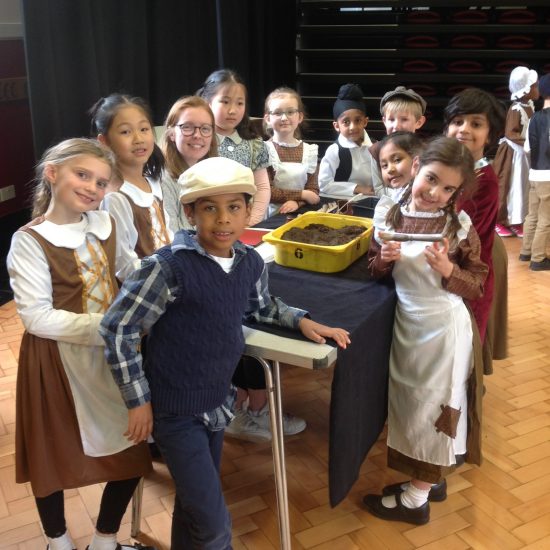 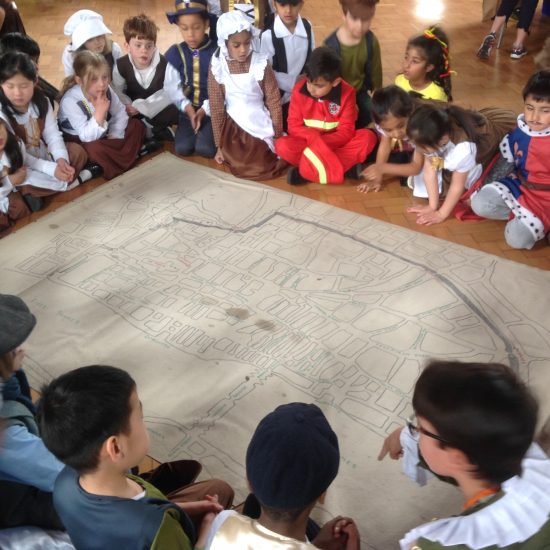 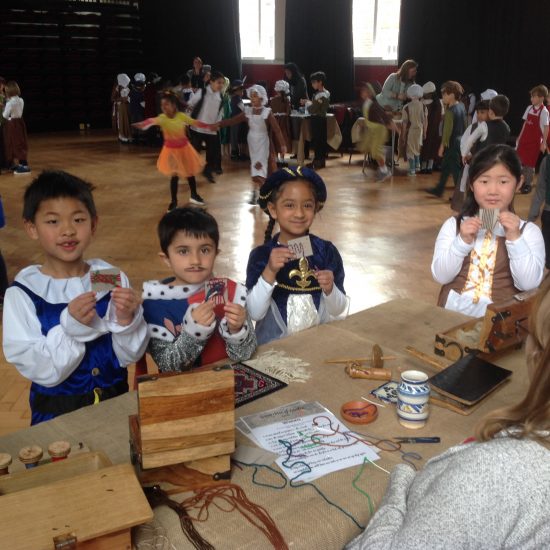 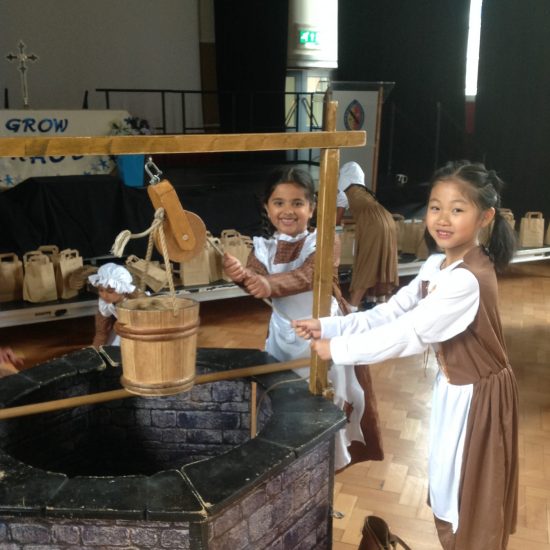 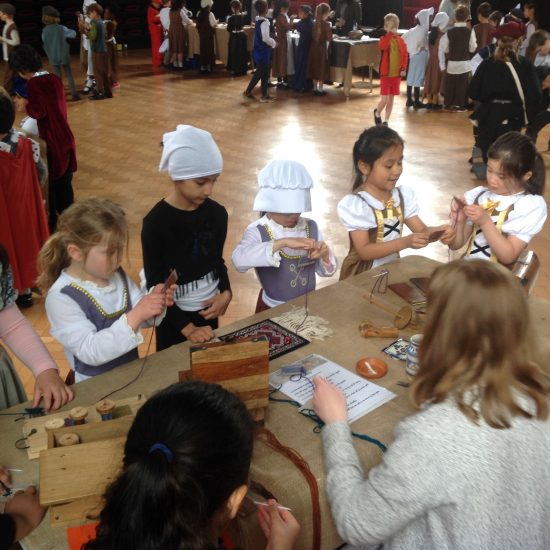 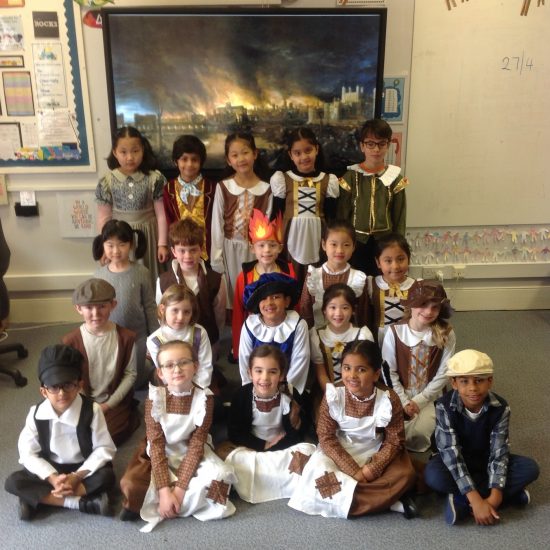 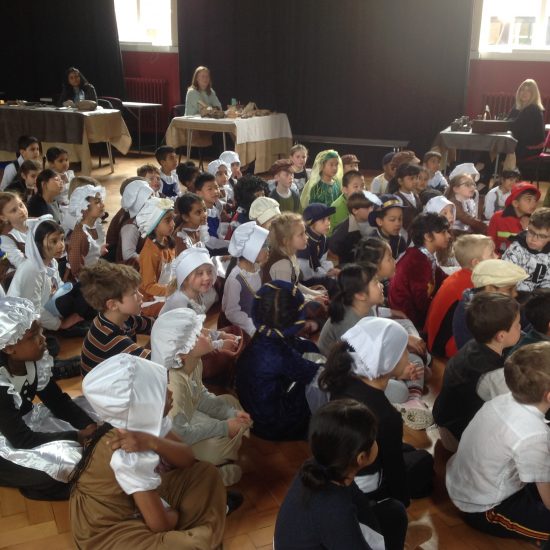 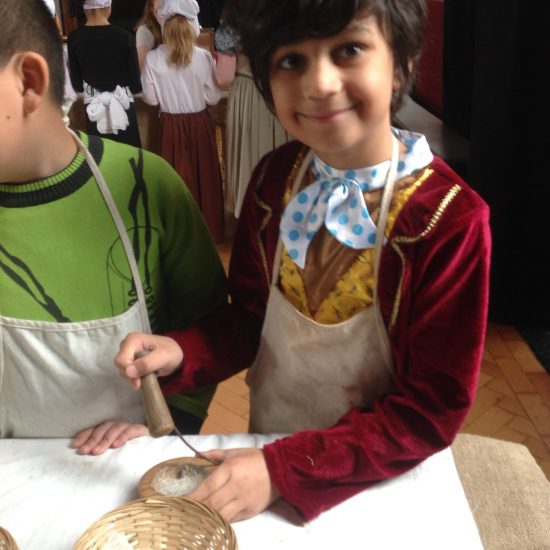 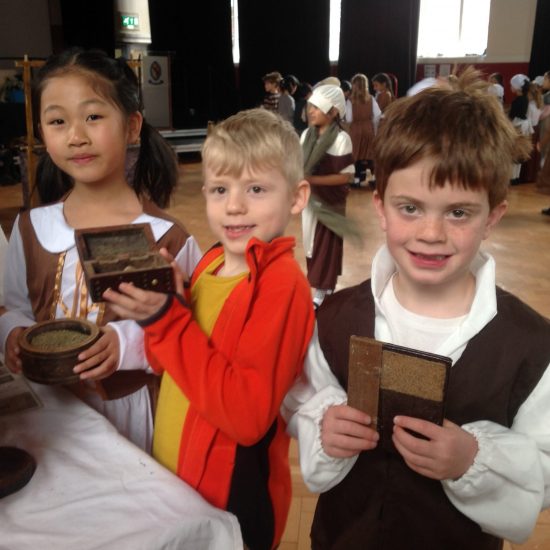 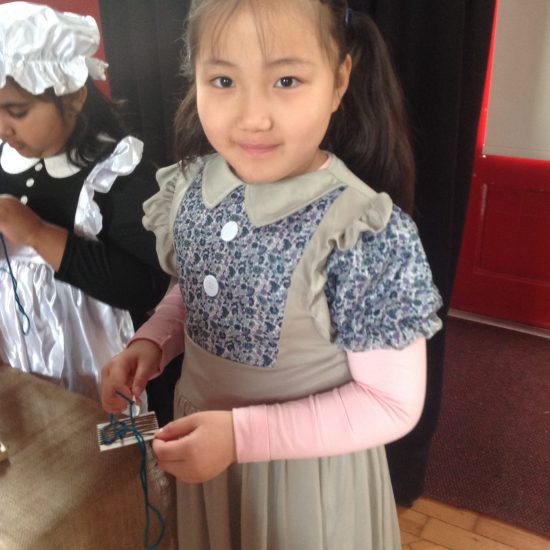