On Monday, as part of their Humanities topic about The Aztecs, Year 4 went on a trip to Cadbury World. The children took part in an educational talk where they learnt more about The Aztecs and how they lived their lives. Some children even got to dress up as an Emperor or Aztec Jaguar Warrior, people who were high up in Aztec society! The children also learnt more about the Aztec emperor Montezuma II and the invasion by the Spanish, led by Hernán Cortés, which ended the Aztec empire. 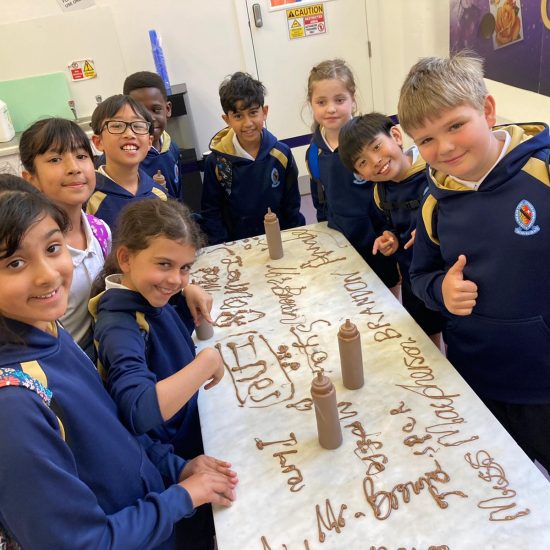 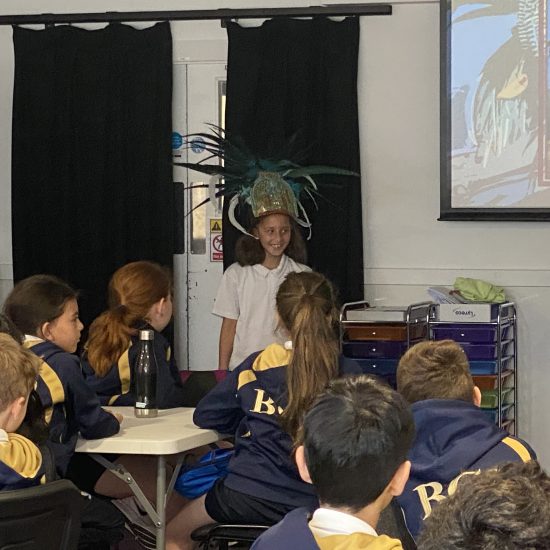 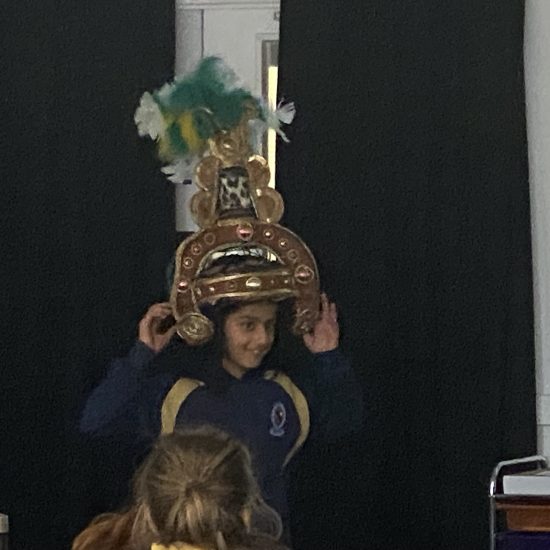 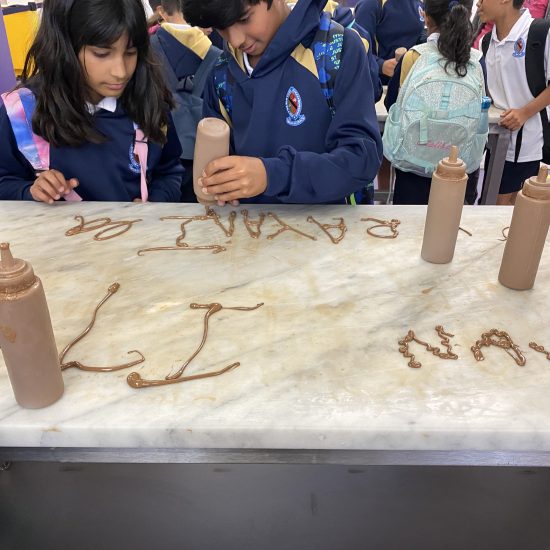 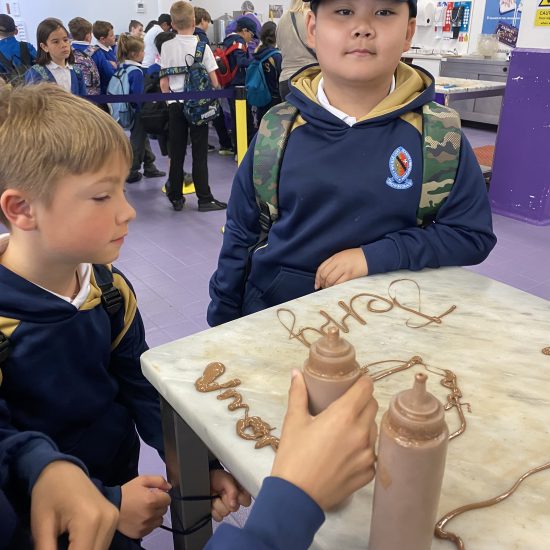