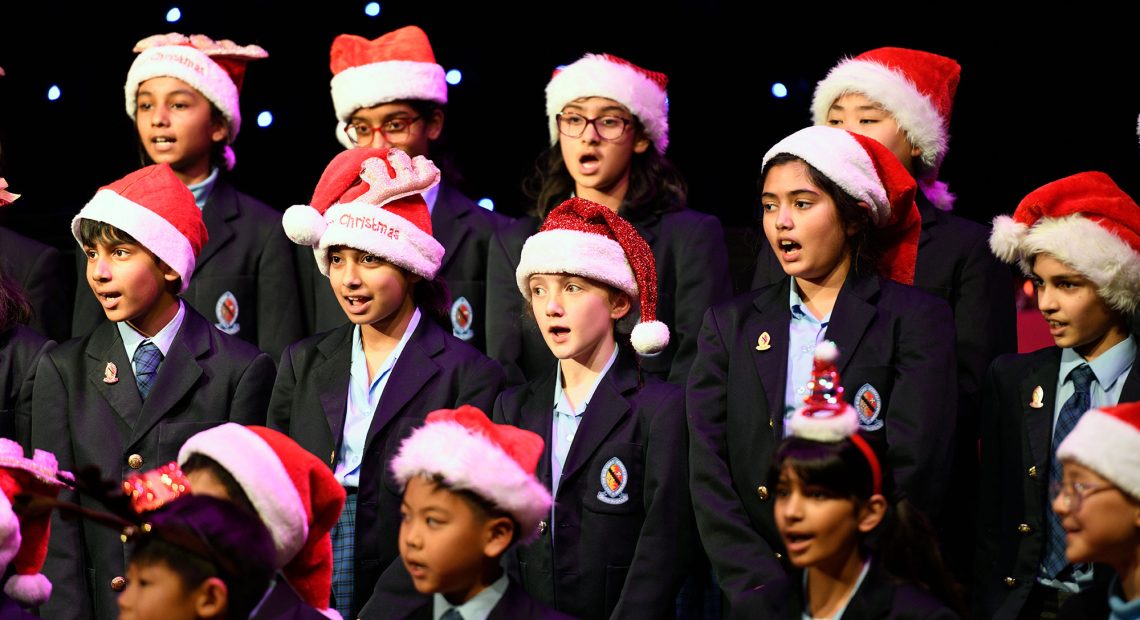 On Thursday 1 December 2022, every seat in the School Hall was filled in anticipation for the annual Prep Christmas Concert.

This concert is the both the culmination of a term of dedicated practice and the beginning of the festive celebrations at The Blue Coat School.

Over the Michaelmas term, the ensembles who performed on the evening have worked hard in weekly rehearsals. The children should be commended for their dedication and commitment. Many rehearsals take place before or after School, and also we are incredibly thankful to the parents and carers who support behind the scenes to ensure children have the time to practise, without their support and encouragement, the magnificent standard of music-making at BCS would not happen.

The Guitar Ensemble kickstarted the evening with their rendition of A Spaceman Came Travelling. Followed by the Brass Ensemble who performed a fun rendition of the Tromba Tango. We were then transported to a tropical Christmas with the Jazz Band’s performance of Christmas on the Beach Front.

The stage then flooded with the Senior Choir who treated us to an old-favourite, Rudolph the Red-Nosed Reindeer, beautifully conducted by Mrs Creaton.

The Flute Ensemble then serended the Hall with Little Drummer Boy, followed by 3 Festive Pieces by the Cello Ensemble.

The Senior Chamber Ensemble which featured a number of our Music Scholars delighted the audience with their version of Winter Wonderland.

The audience were then once again transported to Christmas traditions overseas with the Percussion Ensemble’s version of Santa’s Samba and the Wind Band’s rendition of Viva la Vida.

The Senior Strings treated the audience to Festive Fiddles and Do You Want To Build A Snowman before the whole School Hall, performers and audience, stood to perform Hark! The Herald Angels Sing.

Congratulations to all of the Prep children who performed at the Christmas Concert, it was a fantastic display of musical talent at The Blue Coat School. 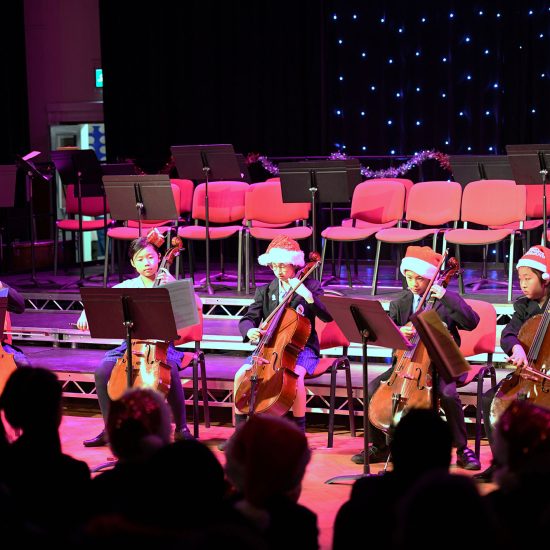 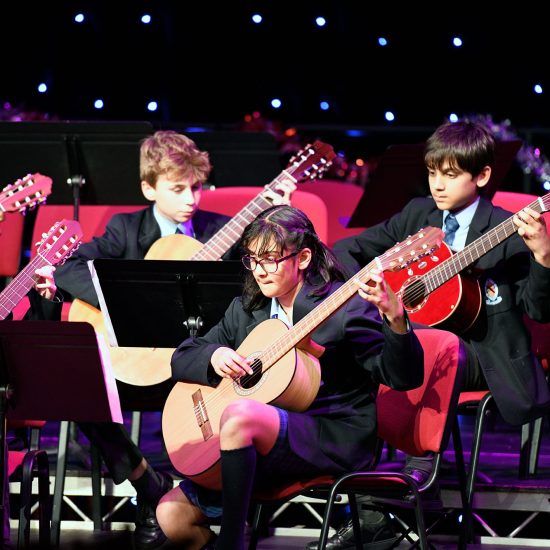 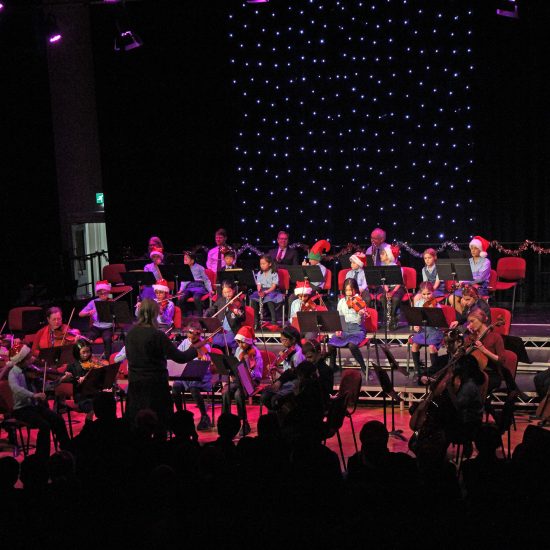 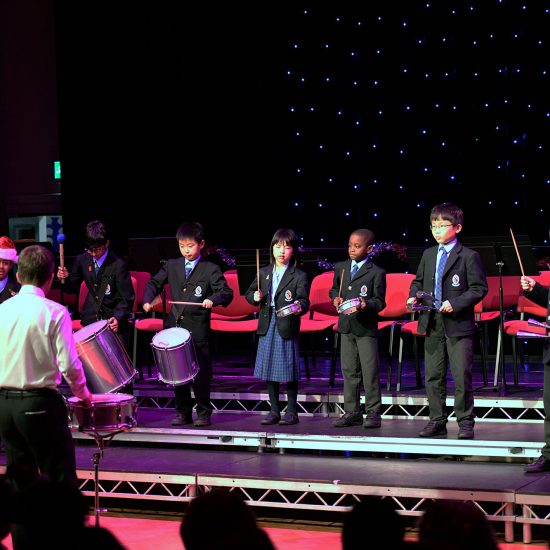 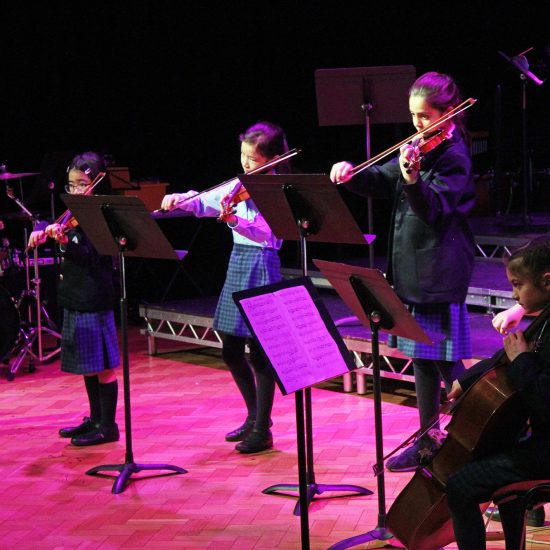 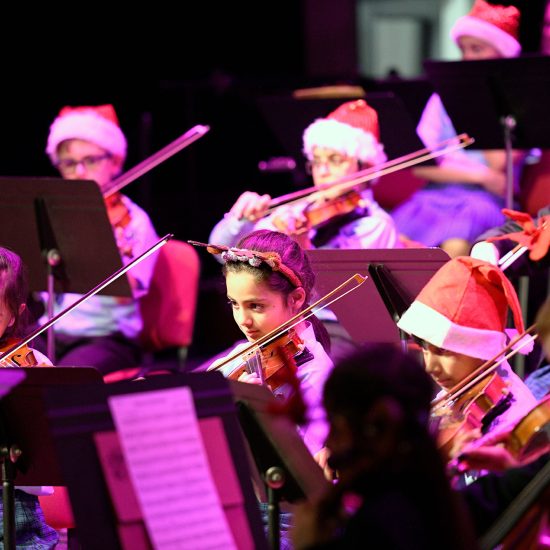 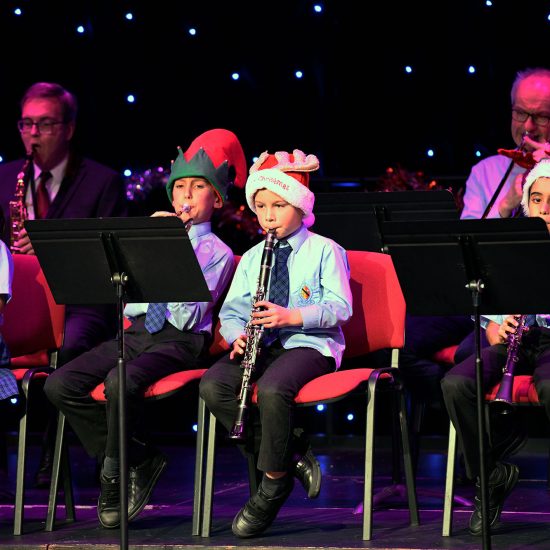 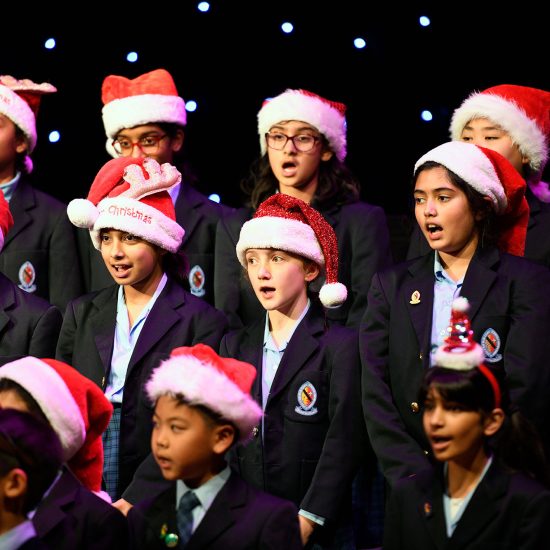