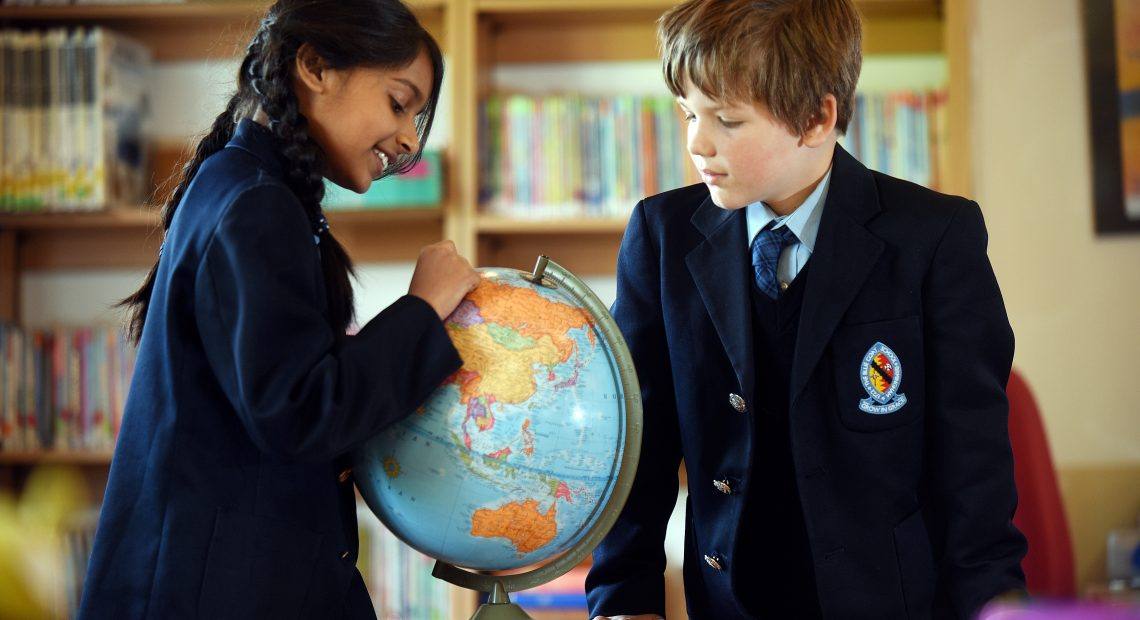 Geography is studied as part of our Humanities curriculum. Map work through the use of atlases and digital mapping is embedded through each topic taught from Year 3 to Year 6. The children begin by locating countries and cities and move on to using maps to identify latitude and longitude.

In Year 3 pupils carry out an in-depth study of Italy, explore farming in the UK and volcanoes. In later years they study the infrastructure of Britain through motorway networks, canals and railways. They also explore modern day Mexico studying its human and physical geography and comparing and contrasting this with Britain.

Year 5 pupils carry out an in depth study of India locating Indian states, mountainous regions and major rivers. Their studies include the monsoon season and the water cycle. In their final year, the children investigate how Europe’s borders have changed over time and the modern day Egypt.